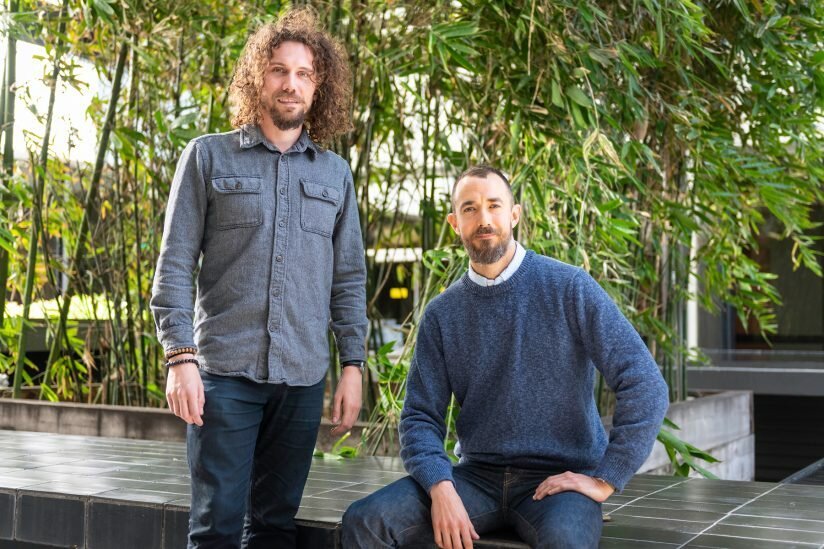 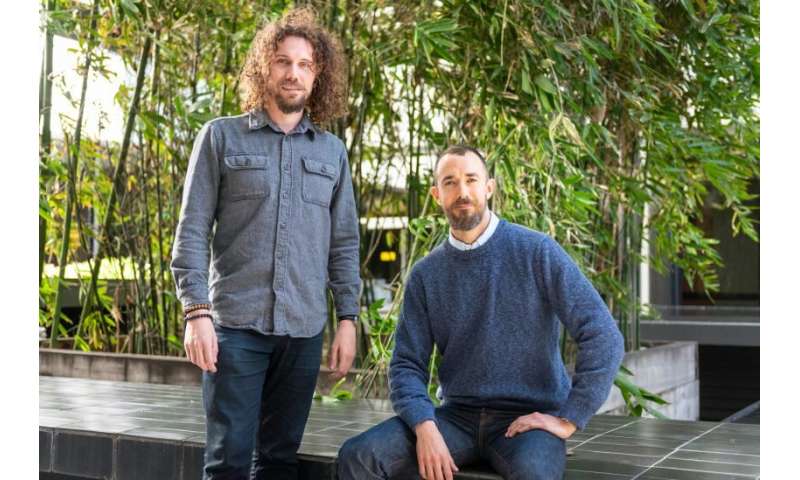 Mindfulness might offer more than relief from daily stress. Research now suggests it can boost recovery from addiction and trauma.

Investigators at USC believe the contemplative practice could represent the next major breakthrough in the treatment of substance use and major mental health issues.

“It’s a very different way of doing therapy and being in therapy,” said Jordan Davis, an assistant professor at the USC Suzanne Dworak-Peck School of Social Work. “But it’s like the Wild West right now. We just don’t know that much yet.”

That is slowly changing, thanks in part to the work of Davis and other experts at USC. Results from their recent studies are encouraging. In one project at an inpatient drug treatment program for young adults, Davis found that completing just eight weeks of mindfulness training led to drops in stress and cravings—and improved chances of staying clean—even six months later.

Now he will put those initial findings to the test. Davis is recruiting participants for a two-year study that will examine whether mindfulness has benefits for young people who have experienced trauma and are receiving outpatient treatment for drug use and mental health challenges. His team expects it will help participants control their urges and emotions.

“So much of the internal narrative around cravings is not being able to handle it,” said Nicholas Barr, the study’s head clinician and a postdoctoral scholar at USC. “What you get from mindfulness is the realization that you can deal with this, you can tolerate this.”

The researchers are enrolling young adults between 18 and 26 years old with posttraumatic stress disorder and current substance use—placing them into either a control group or a mindfulness group. Participants will complete neurocognitive tasks to assess their ability to control their behaviors and emotions. They will also report their PTSD symptoms and substance use, along with any feelings of shame, guilt and stress.

For eight weeks, those in the mindfulness group will learn strategies like recognizing painful or uncomfortable thoughts without trying to immediately get rid of them.

“They will also learn skills such as loving kindness, which is a different type of mediation practice that teaches skills of self-compassion as well as compassion for others,” Davis said.

Participants will then repeat the neurocognitive exercises and other measures for three months to assess the longer-term impact of mindfulness relative to those in the control group, who will receive no mindfulness training.

What is mindfulness-based addiction recovery?

Debate is robust regarding the definition of mindfulness. However, many view it as an outcome of meditation, an umbrella term for exercises designed to improve consciousness, enhance concentration and help people notice their thoughts, feelings and physical sensations.

One aspect of mindfulness is attentional awareness—being focused on feelings and thoughts in the present moment and accepting them without judgment. Barr likened it to having an itch, but instead of scratching right away, waiting for a second and studying the feeling.

“Then, without evaluating it as good or bad or wrong or illogical, you figure out an effective way to manage what you are experiencing,” he said.

Research has increasingly bolstered mindfulness’s place in the field of psychotherapy, and fewer experts view it with skepticism. Investigators have shown how the practice can change structures in the brain, including areas associated with self-awareness and coping with emotion.

“The evidence now is pretty robust,” said Barr, who studied comparative religion as an undergrad before earning his Ph.D. in social work at USC. “People for the most part are confident that mindfulness can produce some of these brain changes and associated behavioral changes.”

To encourage even more acceptance of meditative practice, Davis helps lead the new USC Center for Mindfulness Science as associate director of research. And his team of investigators aren’t the only USC experts building science behind the potential benefits of mindfulness.

Some researchers study the practice’s positive effects on sleep quality. Mindfulness also could address depression and thoughts of suicide. Others have recommended meditation and mindful awareness as a strategy to deal with the stress of living in a big city.

USC even has its own university initiative, Mindful USC, that encourages students, professors and others on campus to practice mindfulness. It offers the USC community free classes, training sessions and a free mobile app with guided meditations and other resources.

Jon Kabat-Zinn is credited with developing the modern form of mindfulness training in the late 1970s to help people with chronic pain and stress. Similar approaches have been used in intervening decades to treat depression and improve performance and happiness.

But research on applying mindfulness to substance use first emerged less than a decade ago, Davis said. He encountered the practice in 2008 while working in a college counseling center as a master’s student at Syracuse University. His clients seemed to benefit, so he tested mindfulness during his research into treatments for substance abuse problems—the focus of his Ph.D. studies at the University of Illinois.

He was drawn to helping young people with drug or alcohol issues and histories of trauma like child abuse and neglect. They often are the hardest to treat and have the worst treatment outcomes of any age group, he explained.

“It makes me angry and sad, to be honest,” Davis said. “I get very emotionally invested in these projects, because we can’t seem to figure out how to help kids who have experienced a lot of adversity.”

Initial studies suggest mindfulness can have powerful effects on substance use

Promising findings from the studies he began for his doctoral dissertation energized him to keep hammering out grant proposals and pushing his research forward. The numbers in the research results were promising, Davis said, but he cared more about the dramatic changes he saw in the people he treated.

“Every day we went to that residential facility, we had people saying, ‘Are we going to meet today? I want to do this again. I’ve never been able to sleep like this before,'” he said. “For me, having people excited about mindfulness, that is the best possible outcome.”

One client stands out to Davis as a good example of the power of mindfulness. He had experienced extreme abuse as child. By his early 20s, he was using upward of $500 of heroin a day and facing the loss of his young child to protective services. He agreed to be in Davis’ mindfulness study but stated unequivocally that he didn’t believe in therapy or meditation.

“Day 1, session 1, first six minutes—he broke down crying,” Davis said. “He had never sat with a feeling or emotion like that before.”

The client began to understand that heroin may have been a way to escape his uncomfortable memories and negative thought processes. Now he was learning to develop new ways to cope. It paid off in just a few weeks, when he encountered his old heroin dealer in a parking lot.

During a treatment session later, he described the familiar rush of heat to his skin as powerful cravings took hold.

“He said he didn’t know what to do, he started freaking out,” Davis said. “He started to describe what happened and said he just kind of stopped and thought, ‘This is just a feeling.’ His mindfulness training kicked in, and that millisecond of procrastination gave him the time to realize he could respond in a different way.”

Davis and Barr are just starting their two-year study, funded by $30,000 from USC’s James H. Zumberge Faculty Research and Innovation Fund. They envision using their findings to secure federal grants for a bigger trial of mindfulness and substance use recovery.

But they aren’t limiting themselves to working with young adults struggling with alcohol or drugs. They believe many other groups could benefit from learning the calming techniques of mindfulness.

They see opportunities to help military veterans who are wary about seeking help for posttraumatic stress and substance problems. Other populations with high rates of mental health challenges and drug abuse, like homeless teens and young adults, might also benefit.