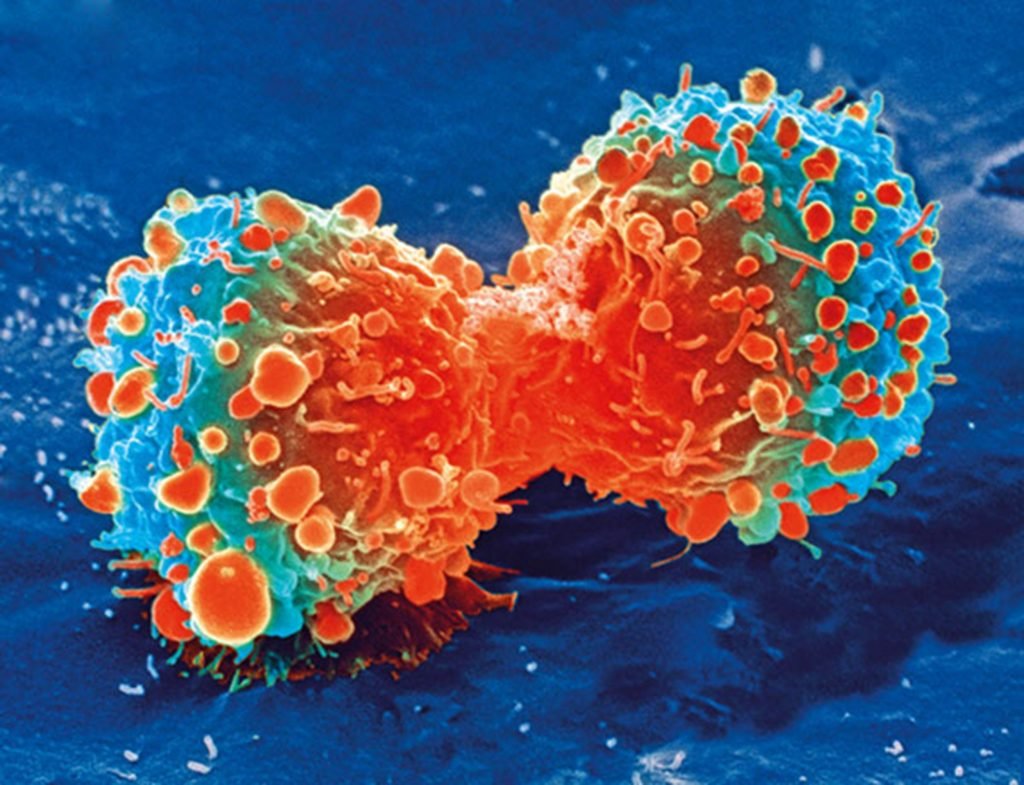 UCLA scientists have developed a new method to quickly screen hundreds of drugs in order to identify treatments that can target specific tumors.

The approach could help scientists understand how a person’s tumor would respond to a certain drug or drug combination, and it could help guide treatment decisions for people with rare and hard-to-treat cancers. A paper detailing the new technique was published in Communications Biology.

“We always focus on how we need new and better drugs to treat cancer,” said Alice Soragni, the senior author of the study and a scientist at the UCLA Jonsson Comprehensive Cancer Center. “While that’s true, we also have many drugs currently available—we just haven’t been able to figure out who is going to respond to which ones for most of them.”

Organoids are simpler, smaller versions of bodily organs or tumors that scientists can grow in a lab to replicate the full-function structures; researchers create them to study diseases and possible treatments.

“We obtain cancer cells directly from surgery and that same day we can seed them to generate tumor organoids,” said Soragni, an assistant professor in the division of hematology/oncology at the David Geffen School of Medicine at UCLA and member of the Molecular Biology Institute at UCLA. “We created a miniaturized system that allows the setup of hundreds of wells for testing with minimal manipulation.”

After the tumor organoids are established, typically in three to five days, the lab screens hundreds of drugs to determine which ones are effective. The approach developed by Soragni’s lab uses an automated feed—instead of testing one drug at a time, scientists use robots to simultaneously screen hundreds of different treatments. The method is fast and efficient: The entire process, from surgery to final results, can take as little as one to two weeks.

To test the technique, Soragni’s team took cells from four patients—three with ovarian cancer and one with peritoneal cancer—to grow tumor organoids. The test enabled the researchers to produce personalized snapshots of which drugs were effective for each patient’s organoids.

For example, one of the four participants in the study was a woman with an extremely rare type of ovarian cancer. (The specific subtype of cancer is diagnosed in fewer than 200 U.S. women each year.) The organoids developed from her cancer cells responded to a class of drugs called cyclin-kinase inhibitors, which can target cancer by preventing it from growing. Soragni said there are currently no known biomarkers to predict the effect of the specific cyclin-kinase inhibitors identified by the screening on tumor growth. So without the test, it would have been impossible to know that the drugs would work on that specific subtype of cancer.

For many rare types of cancer, scientists know little about drug susceptibilities. But being able to create models of rare tumors in the lab can help scientists identify patients who could benefit the most from a specific treatment. In addition to identifying personalized treatments, the technique could also help scientists select patients to participate in clinical trials for potential new cancer therapies.