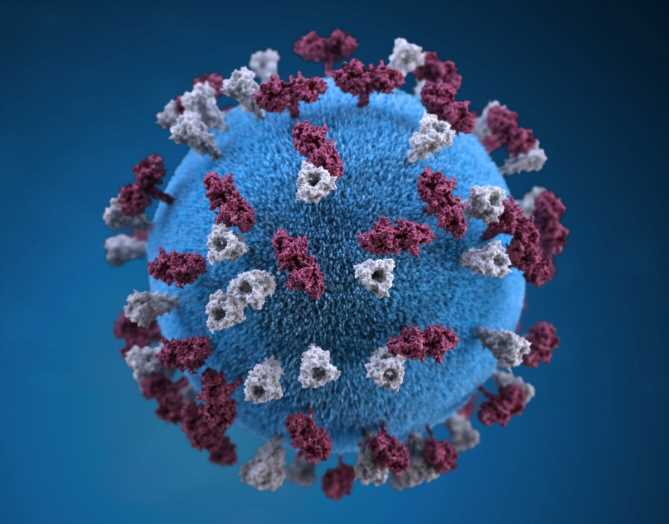 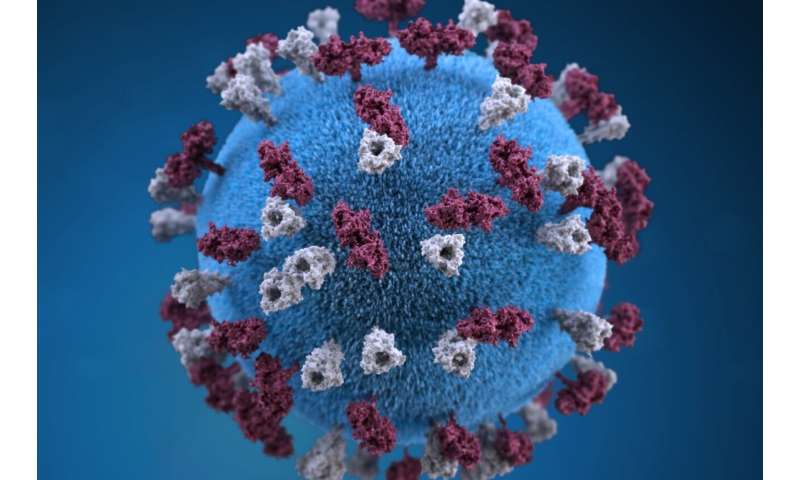 An Orange County infant too young to have been vaccinated and a Long Beach man are the latest confirmed cases of measles in Southern California, officials said Saturday.

The baby, who is younger than 1, is being treated at Children’s Hospital of Orange County, the Orange County Health Care Agency said in a statement. The child has no history of international travel. It was Orange County’s second reported measles case this year.

The Long Beach man, a graduate student at the University of California, Irvine, had been vaccinated and also had no recent history of travel outside the country, said Emily Holman, a spokeswoman with the Long Beach Department of Health and Human Services.

The man had been on campus over a period of three days while suffering from the measles, exposing others there to the highly contagious disease, authorities said. Health officials are investigating how he contracted it.

The case is the first reported in Long Beach since 2015.

The two incidents come as cities across the nation grapple with the largest outbreak since 1994 of a disease that was declared eradicated in the U.S. as recently as 2000.

The Centers for Disease Control and Prevention has confirmed 704 cases in 22 states this year, according to the most recent statistics ending April 26.

In Los Angeles County, seven residents have been afflicted with the illness as well as five nonresidents traveling through the region, according to a May 2 statement from the county’s public health department.

Orange County officials warned Wednesday that a woman with measles had exposed a theater full of moviegoers.

Measles is spread through coughing and sneezing, but the virus can linger in the air for two hours after the sick person leaves the room. People can spread measles for four days before they develop a rash.

About 90% of people who have never been immunized against measles will become ill seven to 21 days after exposure, according to the Long Beach Department of Health.

Most cases of measles in the U.S. begin with people who have traveled to countries where the disease is prevalent.

A small percentage of vaccinated people can still become affected, as was the case with the UCI student, Holman said. Their symptoms are usually milder, and they tend to experience fewer complications from the measles, she said.

The UCI student attended classes Monday and Tuesday before seeking medical care at the student health center Thursday. A day later, he was confirmed as Long Beach’s first reported case of measles this year and the third known exposure in Orange County.

The man visited multiple locations throughout Orange and L.A. counties, including restaurants, shops and the movie theater. He most likely saw “Avengers: Endgame,” according to show times and length of stay, at the AMC theater in Long Beach.