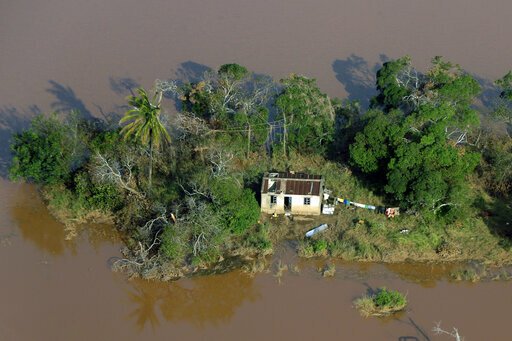 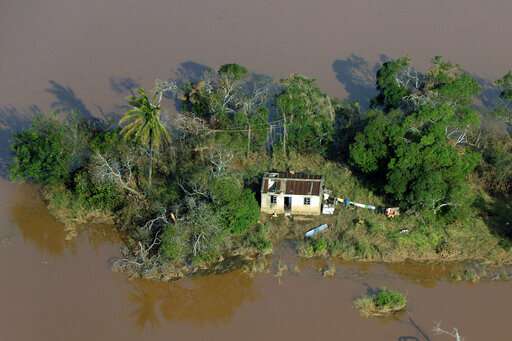 Officials in Mozambique say the number of cholera cases among survivors of a devastating cyclone has jumped to 139.

The cholera outbreak had been declared a day earlier with just five confirmed cases.

Cholera is a major concern for hundreds of thousands of survivors now living in squalid conditions. The disease is spread by contaminated food and water, causes acute diarrhea and can kill within hours if not treated with oral rehydration solution or intravenous fluids in severe cases.

The World Health Organization has warned of a “second disaster” if waterborne diseases like cholera spread in the devastated region. On Tuesday it said 900,000 oral cholera vaccines were on their way to the region. 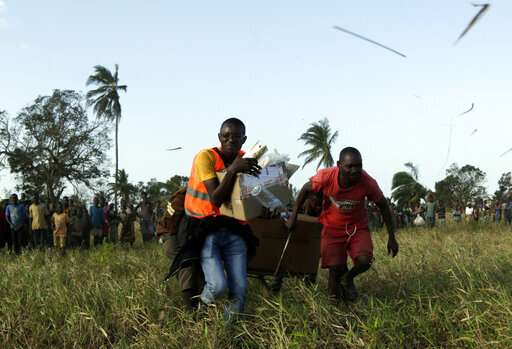 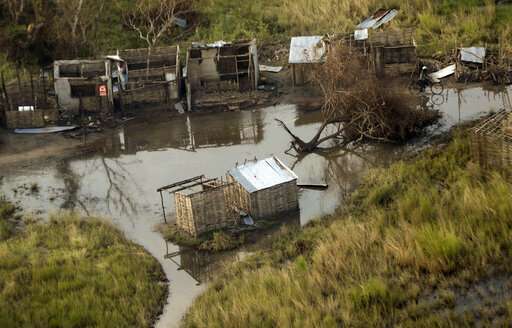 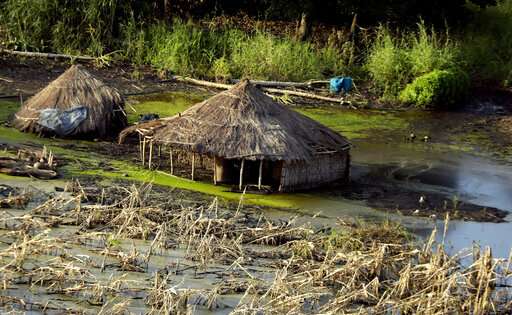