Trauma doctors at Washington University School of Medicine in St. Louis are among nearly two dozen emergency medical care providers across the country conducting a clinical trial aimed at improving survival among people who have difficulty breathing after a trauma.

The Prehospital Airway Control Trial (PACT) began in late 2019 and is a four-year study funded by an $8.8 million grant from the Department of Defense (DOD). The study is designed to compare two strategies to help patients breathe at the scene of a trauma and determine if one increases survival more than the other.

Since the trial requires performing a potentially life-saving procedure in people who are too injured to give permission, patients who need help breathing will be automatically enrolled following a Food and Drug Administration approved mechanism called “exception from informed consent.” Patients will be asked for their permission for further participation once they or their family members are able to consent. People can visit www.litesnetwork.org/PACT for more information.

One in five preventable deaths from trauma occurs because the patient is having difficulty breathing. In the U.S., most EMS personnel will secure an injured person’s airway with either an endotracheal tube or a supraglottic device, both of which help get oxygen to an injured person’s lungs. Both consist of tubes that go through the mouth into or above the airway, and are then connected to a ventilation device – either a machine or a bag that can be pumped with the hand – to deliver oxygen to the lungs.

“In trauma, time is life,” said Grant Bochicchio, MD, a professor of surgery at Washington University. “We want to be able to tell EMS personnel which strategy is the best in a given situation. If there is a clear benefit to one over the other, going with the better strategy first will save time in ways that could be life-saving for the patient.”

Endotracheal intubation requires the clinician to move the patient’s tongue aside, see the vocal chords and thread a tube between them into the patient’s windpipe. The supraglottic device also consists of a flexible tube inserted through the mouth, but instead of having to be threaded through the vocal chords, it sits at the back of the throat, above the windpipe. The supraglottic device is believed to be easier to place when a patient is outside the hospital because it doesn’t require seeing the vocal chords, meaning the airway can be secured faster and with less interruption of resuscitation efforts. But, when placed correctly, the endotracheal tube may be associated with less risk of the patient breathing fluid into the lungs and other device-related complications.

“Since it is generally more difficult to place an endotracheal tube, there is debate about whether it should be the first-line strategy,” Bochicchio said. “The side-by-side comparison will help us understand how the advantages and disadvantages of each strategy play out in real trauma care, allowing us to see if one is consistently better than the other.”

The study is part of the DOD’s Linking Investigations in Trauma and Emergency Services (LITES) research network of U.S. trauma systems and centers. Nine academic medical centers, stretching from Georgia to Oregon, are involved in the study, which will enroll more than 2,000 people age 15 and older who are taken to an adult trauma center. 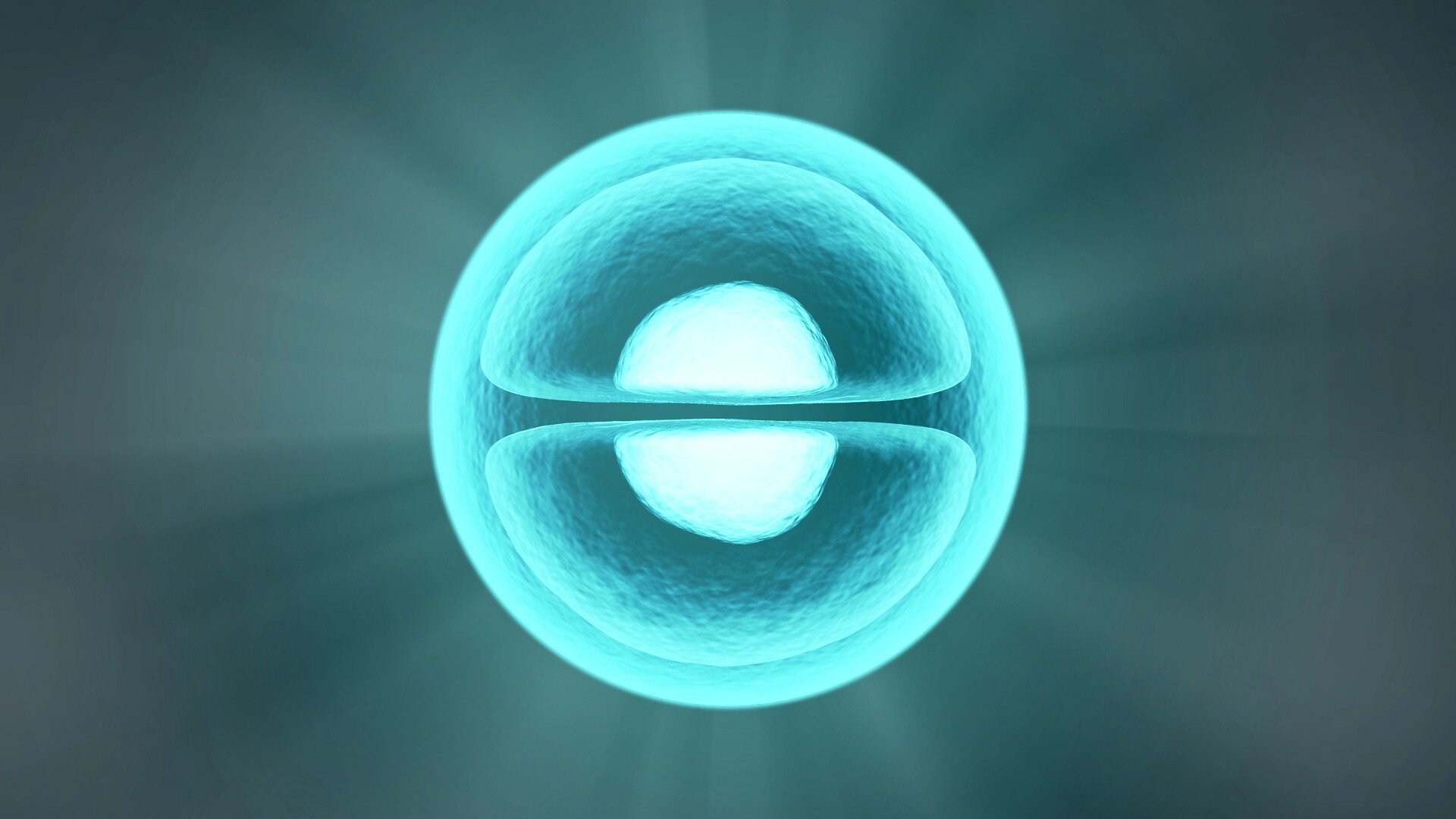