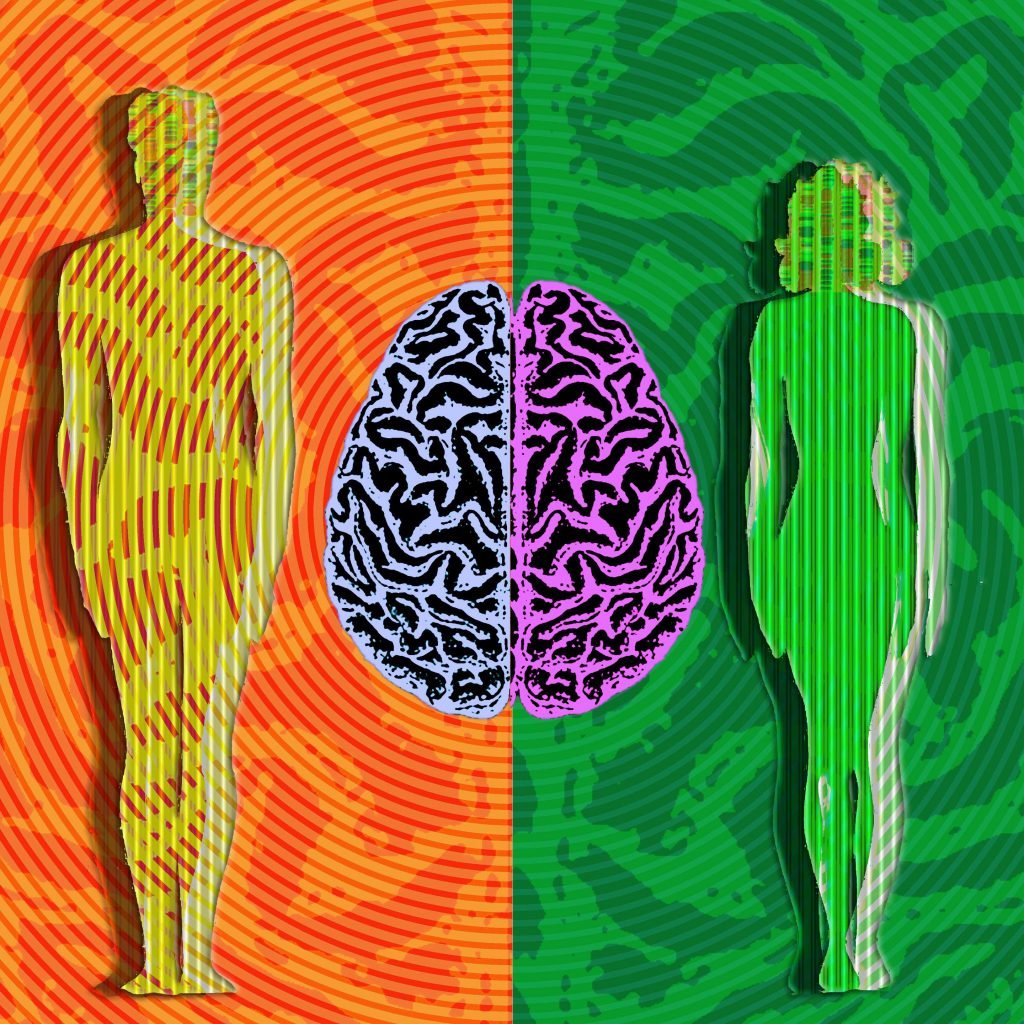 Researchers have identified a group of genes that induces differences in the developing brains of male and female roundworms and trigger the initiation of puberty, a genetic pathway that may have the same function in controlling the timing of sexual maturation in humans.

The study, led by Columbia University scientists, offers new evidence for direct genetic effects in sex-based differences in neural development and provides a foundation to attempt to understand how men’s and women’s brains are wired and how they work.

The research was published Jan. 1 in eLife, an open-access journal founded by the Howard Hughes Medical Institute, the Max Planck Society and the Wellcome Trust.

Scientists have long known that puberty is accompanied by substantial changes in the brain characterized by the activation of neurons that produce hormonal signals. But what causes the brain to start releasing the hormones that switch on puberty remains elusive.

“In this paper we show that a pathway of regulatory genes acts within specific neurons to induce anatomical and functional differences in the male versus female brain,” said lead study author Oliver Hobert, professor in Columbia’s Department of Biological Sciences and a Howard Hughes Medical Institute investigator.

“Remarkably, we found that each member of this pathway is conserved between worms and humans, indicating that we have perhaps uncovered a general principle for how sexual brain differences in the brain are genetically encoded.”

For their study, the researchers worked with the transparent roundworm C. elegans, the first multicellular organism to have its genome sequenced. The worm’s genetic makeup is remarkably similar to that of humans, making it one of the most powerful research models in molecular genetics and developmental biology.

The research team singled out C. elegans with a mutation in a single gene known as Lin28. More than a decade ago, scientists discovered a link between mutations in the Lin28 gene and early-onset puberty in adolescent humans, a highly heritable condition that affects about 5 percent of the population. Conversely, overexpression of Lin28 is also associated with a delay in puberty.

“We knew the gene existed in both humans, mice and worms, but we didn’t understand how it controlled the onset of puberty,” Hobert said. “Did Lin28 work directly with the brain? In what tissue type? What other genes did Lin28 control?”

Lin29 turned out to be present only in the male brain and expressed in the central neurons, establishing a distinct difference in the neural structures of males and females. Even more interesting, male C. elegans missing the Lin29 gene had a male appearance but moved and behaved more like females.

“If you look at animals, including humans, there are dramatic physical and behavioral differences between males and females, including, for example, how they move,” Hobert said. “The Lin29-deficient male worms, in essence, were feminized.”