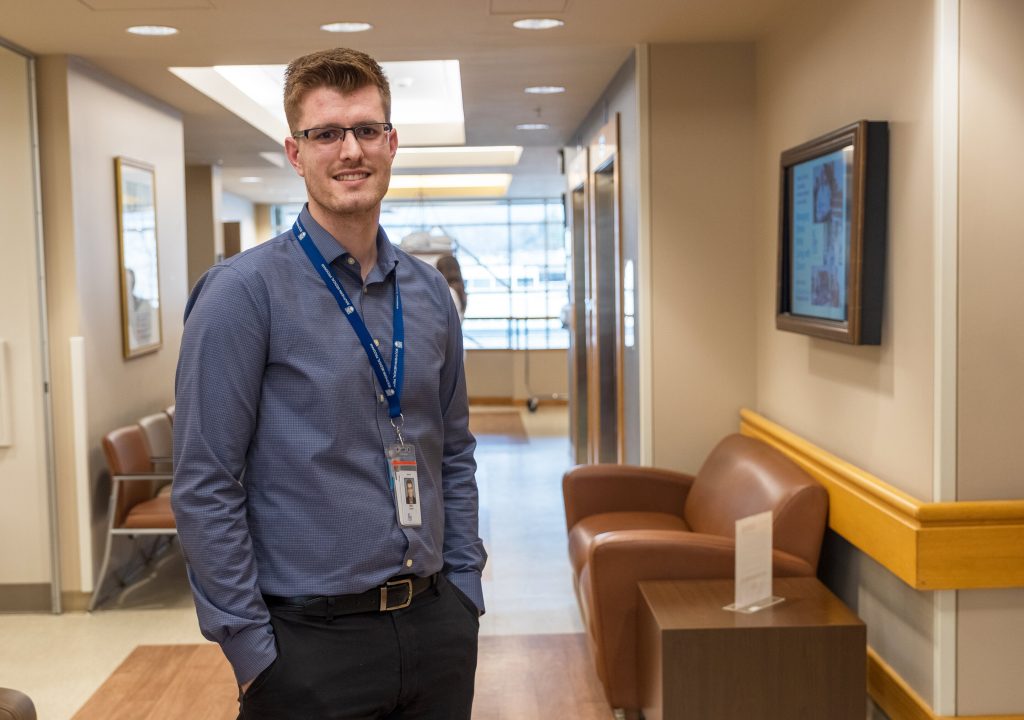 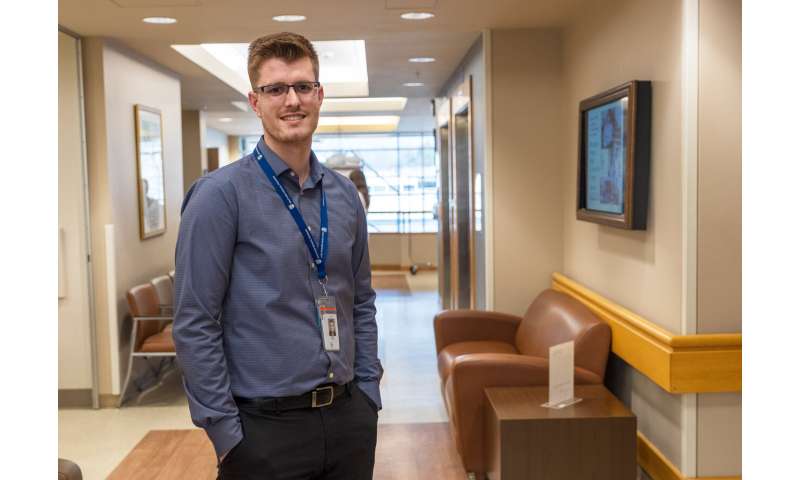 A UBC medical student has determined that a new surgical guideline is making a difference for breast cancer patients.

Alex Monaghan, a second-year Southern Medical Program (SMP) student at UBC Okanagan, recently completed a study using patient data from BC Cancer-Kelowna. His research compared re-operation rates for breast cancer patients before and after a new surgical guideline was introduced five years ago.

Breast-conserving surgery (BCS) and radiation therapy is a common first step in treating early-stage breast cancer. Following BCS, the removed portion of a woman’s breast is inked with permanent dye to allow doctors to measure the amount of healthy tissue surrounding a tumour and to determine whether the surgery was adequate.

Historically, debate has centred on the desired amount or margin of space between the tumour and inked edges to optimize patient outcome. With a lack of consensus, re-operation rates as reported by North America public-health institutions have varied considerably between 17 to 35 per cent.

In 2014, the Society of Surgical Oncology and American Society for Radiation Oncology released the new guideline of ‘no tumour on ink’ for cancer patients undergoing BCS.

“The guideline states that if a tumour does not touch the inked portion of tissue, re-operation may not be warranted,” says Monaghan lead author of the study. “Further surgery can lead to increased risk of medical complications and worsened cosmetic effects, without any evidence of prolonged survival or decreased cancer recurrence.”

Monaghan compared data of more than 1,100 patients from 2011 to 2017 to measure re-operation rates before and after the guidelines came into practice. As the primary referral centre for Interior Health, BC Cancer-Kelowna services 10 regional hospitals across the BC Interior. He conducted his research under the guidance of Dr. Christopher Baliski, a surgical oncologist at Kelowna General Hospital and BC Cancer, as well as an SMP clinical assistant professor.

Based on his findings, Monaghan found that a woman with early-stage breast cancer is 72 per cent less likely to have a re-operation after a lumpectomy today compared to 2014 and earlier.

“The research shows how the guideline has been adopted by community surgeons across the BC Interior,” says Monaghan. “Patients can avoid potential surgical complications, added stress, and the cosmetic effects are minimized. In addition, healthcare costs are reduced as a whole.”