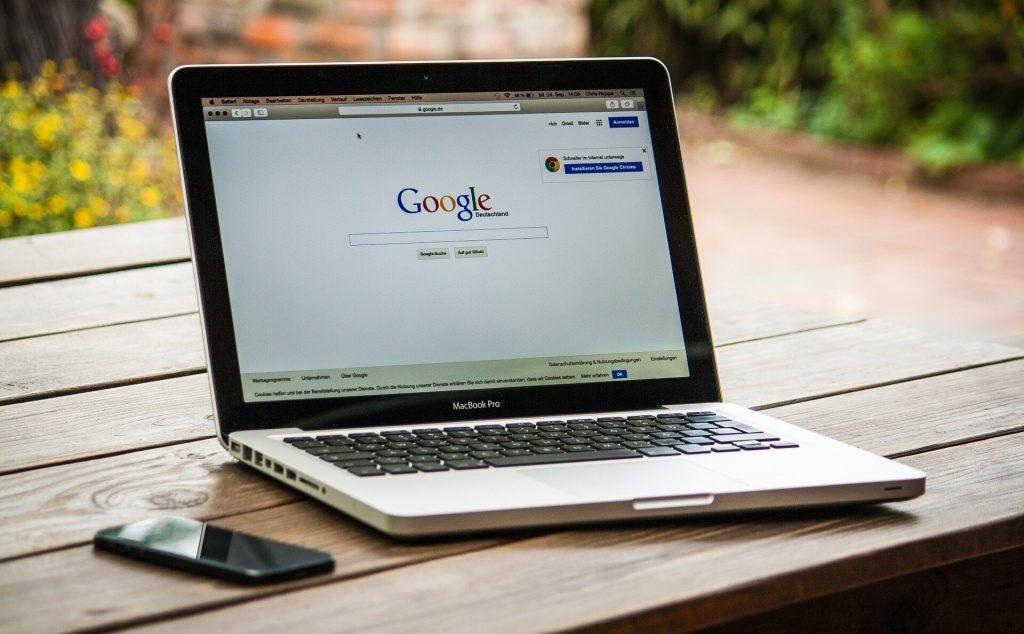 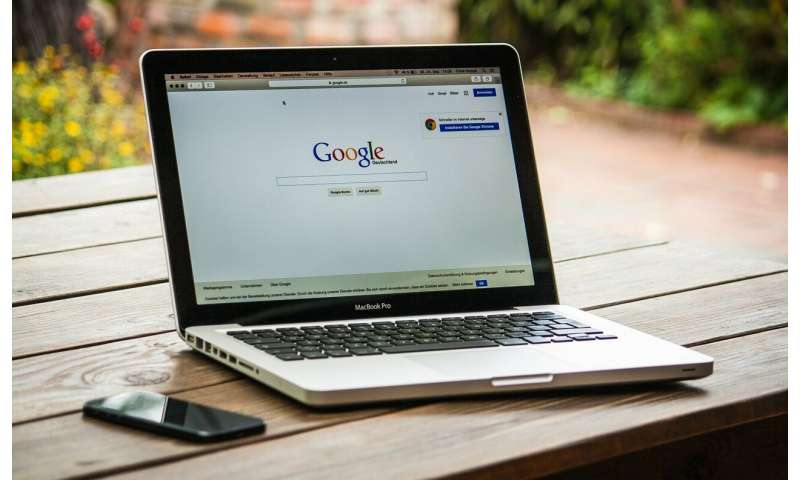 Scientists at Karolinska Institutet in Sweden have experimented with a new adaptive treatment strategy for Internet-delivered cognitive behavioural therapy (ICBT) that identifies patients within the first month who face a major risk of treatment failure. Published in the scientific journal American Journal of Psychiatry, the results also suggest that such patients may nevertheless benefit if their treatment is adjusted to accommodate their specific needs and challenges.

Internet-delivered CBT effectively addresses depression, panic and sleep disorders, and several other psychological issues. Many studies over the past 20 years have demonstrated benefits that are comparable with traditional face-to-face treatment, and clinical practice has adopted the approach throughout much of Sweden. As is the case with any method, not everyone benefits enough. Researchers have not yet found a way to prior to treatment separate those who are likely to benefit from those who are not.

The adaptive treatment strategy evaluated by scientists at Karolinska Institutet permits such a classification within a few weeks into therapy. The study included 251 patients who were receiving Internet-delivered CBT for insomnia.

“The findings indicate that an accurate assessment of patients who are likely and unlikely to benefit is possible by the fourth week of treatment. The strategy also reduces the risk of insufficient outcome since it enables additional support and adaptation for those who need it,” says Erik Forsell, psychologist and Ph.D. student at the Department of Clinical Neuroscience, Karolinska Institutet.

After four weeks of Internet-delivered CBT, the scientists performed a structured assessment of the individual risk of failure with a questionnaire and algorithm-based tool. Patients were then classified as either facing a low risk or high risk of failure, i.e., obtaining insufficient benefits. Those at high risk were randomly assigned to either continuing the treatment or receiving additional support and an adjusted treatment. High risk patients who continued with the standard treatment obtained less reduction in sleep problems, whereas those who received additional support and the adjusted treatment obtained similar benefits as those in the low-risk group.

The scientists regard the study as a first step in customising Internet-delivered CBT, and ultimately traditional therapy as well, by constructing structured systems that identify and assist those who do not appear likely to benefit.