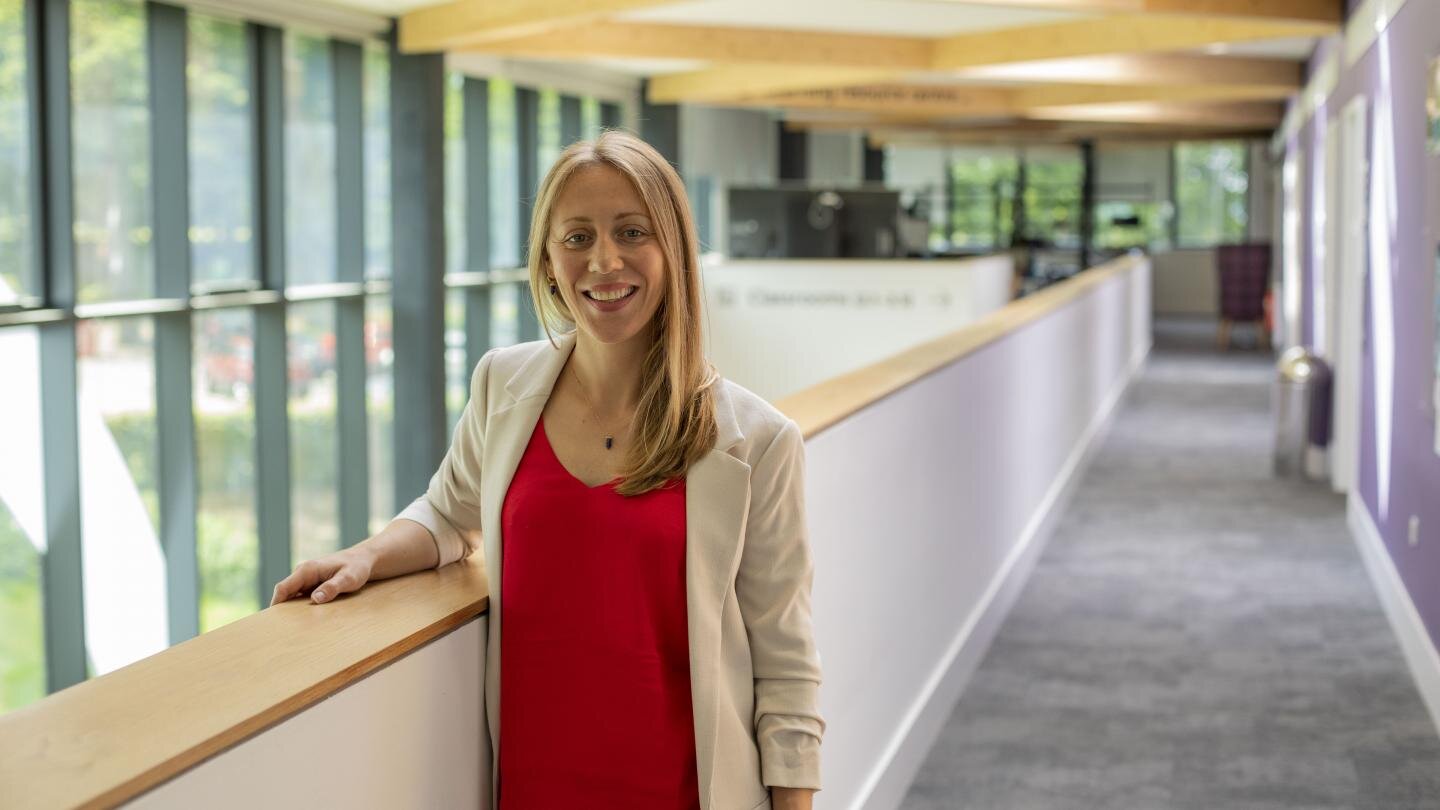 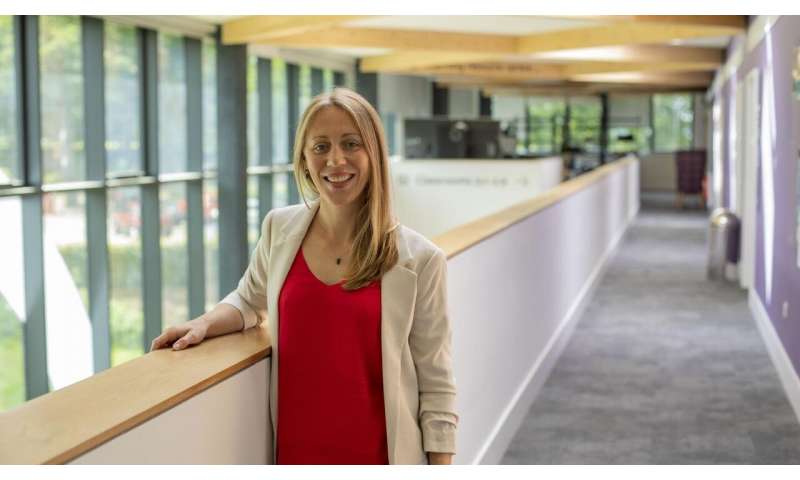 A new test developed by the University of Stirling could help police to determine when criminals or witnesses are lying about their knowledge of a person’s identity.

A team led by Dr. Ailsa Millen, Research Fellow in Psychology at Stirling, conducted a study to establish whether liars could hide their reaction when shown a photograph of a familiar face—and found that they could not.

Dr. Millen said: “Police officers routinely use photographs of faces to establish key identities in crimes. Some witnesses are honest—but many are hostile and intentionally conceal knowledge of known identities. For example, criminal networks—such as terrorist groups—might deny knowledge to protect one another, or a victim might be too afraid to identify their attacker.

“Our study tracked people’s eye movements when they denied knowledge of someone they knew. Instead of looking for signs of lying directly, we looked for markers of recognition in patterns of eye fixations—such as how individuals looked at a photograph of someone they recognised; compared to someone they did not.

“The main aim was to determine if liars could conceal recognition by following instructions to look at every familiar and unfamiliar face with the same sequence of eye fixations—in short, they could not.”

They used a process known as the concealed information test (CIT), in which participants’ eye movements are tracked while viewing photographs of familiar and unfamiliar faces on a computer screen. In each test, participants denied knowledge of one familiar identity while correctly rejecting genuinely unfamiliar faces, by pressing a button and saying ‘no’.

The team found that most liars could not fully conceal markers of face recognition—either spontaneously, or during explicit strategies to look at every face with the same sequence of eye movements. Moreover, these explicit attempts uncovered more instances of concealment than spontaneous attempts to hide knowledge.