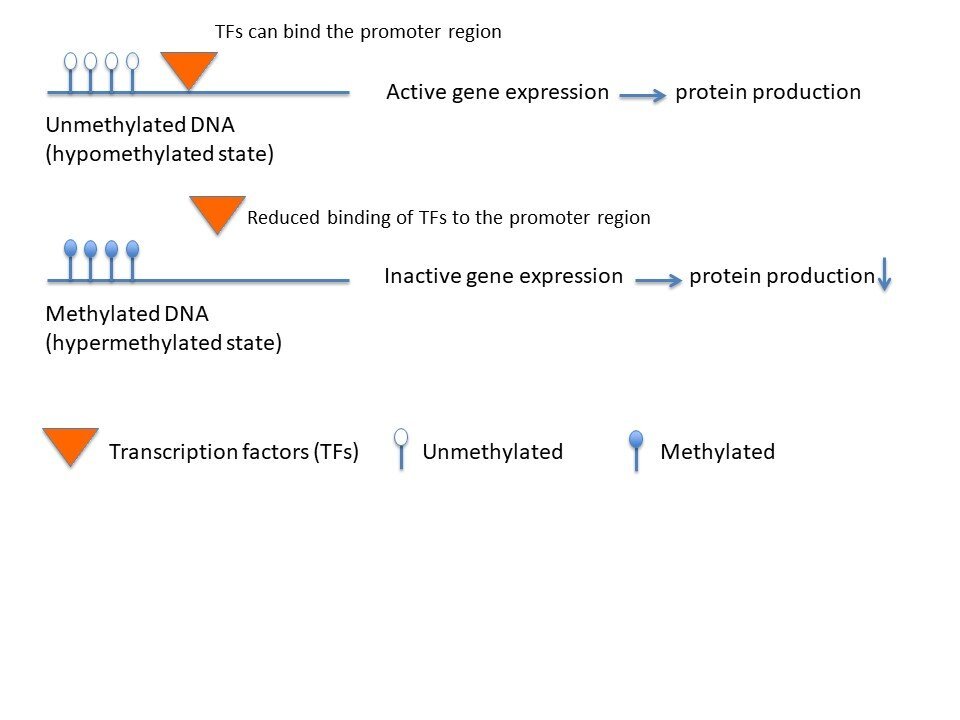 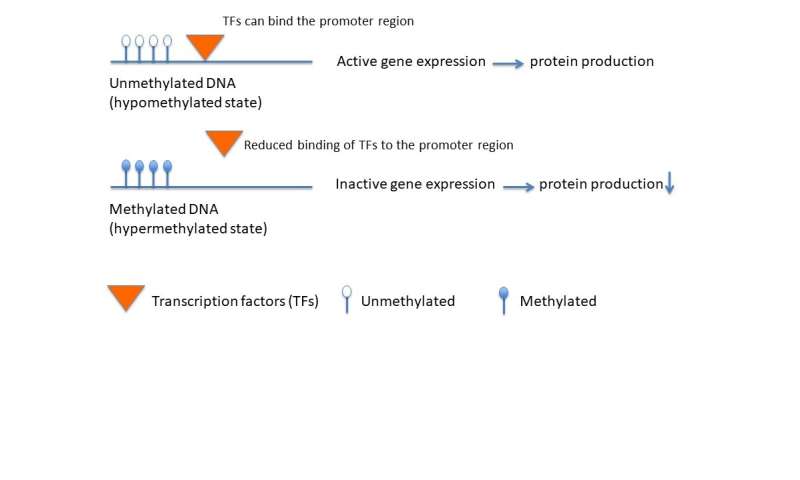 “Our study could contribute to new ways to predict who might not respond to targeted therapy,” said Daniela Furrer, Ph.D., a postdoctoral fellow at Laval University in Canada, who performed the study. “It could also lead to ways to identify patients who need a closer clinical follow-up because they are more prone to experience breast cancer recurrence.”

Furrer will present the research at the American Society for Investigative Pathology annual meeting during the 2019 Experimental Biology meeting to be held April 6-9 in Orlando, Fla.

Targeted cancer therapies use drugs to block molecules in cells that cause them to grow out of control. The therapy specifically targets cancer cells, unlike chemotherapy, which kills all quickly growing cells whether they are cancerous or not. Although the development of targeted therapies has increased breast cancer survival, treatment failure is still an important problem.

For the new study, the researchers examined a type of epigenetic change known as DNA methylation in breast cancer tissue from patients with HER2-positive breast cancer who received the targeted drug trastuzumab (Herceptin). Trastuzumab targets human epidermal growth factor receptor 2 (HER2), which promotes the growth of cancer cells.

The researchers compared DNA methylation patterns in six patients who responded to the therapy and six who did not. Breast cancer tissue from patients resistant to the therapy exhibited 879 genes with higher levels of methylation and 293 genes with lower methylation than patients who responded to the treatment. Many of the genes affected were involved in cellular movement as well as cell death and survival, processes that play an important role in cancer.