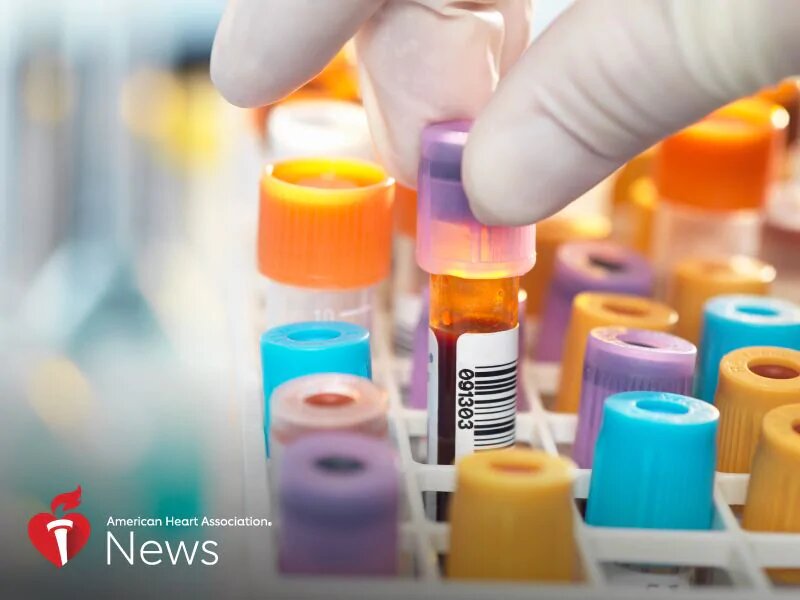 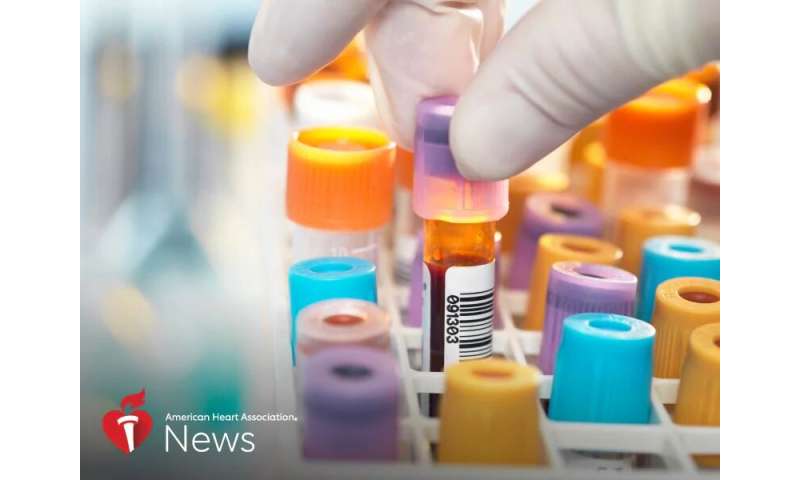 Imagine getting a simple blood test to help doctors predict your risk for having a heart attack or stroke.

That test exists, and that scenario could become reality, according to a new study.

The test often is used now to help hospital medical staff diagnose heart attacks in people who come in with chest pain or other symptoms. It involves analyzing blood samples for specific proteins released by the heart muscle when damaged.

In recent years, these tests have become so refined that some can detect very low levels of these proteins, known as troponin. Researchers determined that troponin levels in healthy middle-aged to older adults could help predict their risk for eventually developing cardiovascular disease. Their findings were published Monday in the American Heart Association journal Circulation.

“What we’re finding out is that these tests can be used in the general population to give us information as to who is most likely to have a future problem, whether it be a heart attack, stroke or heart failure,” said Dr. Christie Ballantyne, the study’s senior author and cardiology chief at Baylor College of Medicine in Houston.

Researchers examined a group of 8,121 people, ages 54 to 74, with no history of cardiovascular disease. Troponin levels were detected in 85 percent of the group. Higher levels of the protein were associated with a greater chance of developing cardiovascular disease, particularly heart failure.

The study found that highly sensitive troponin tests were especially good at predicting cardiovascular events when added to the results of a special equation commonly used to calculate a person’s 10-year risk of having a heart attack or stroke.

While the troponin tests have been used to diagnosis heart attack in the United States, Ballantyne said they have not been approved as a risk assessment strategy. The report said additional studies on troponin tests could help pave the way for using them as part of a globally accepted formula on assessing risk for cardiovascular disease.

“Research in this area is leading us toward individualized care more and more, so we can better predict who’s at risk for developing adverse cardiovascular outcomes,” said Dr. Rebecca Vigen, assistant professor of internal medicine at UT Southwestern Medical Center in Dallas. She was not involved in the research. “This study is a step in the direction of personalizing care.”

Ballantyne said the ability to use the results from a simple blood test to help predict cardiovascular disease could help people avoid “the number one cause of pain, suffering, death and medical expenses” in the country.

People might be more inclined to work harder to reduce their cholesterol level, keep their blood pressure under control, and exercise, he said.

“If you can treat someone much earlier, before you have symptoms, you will be far more effective in preventing events,” Ballantyne said.