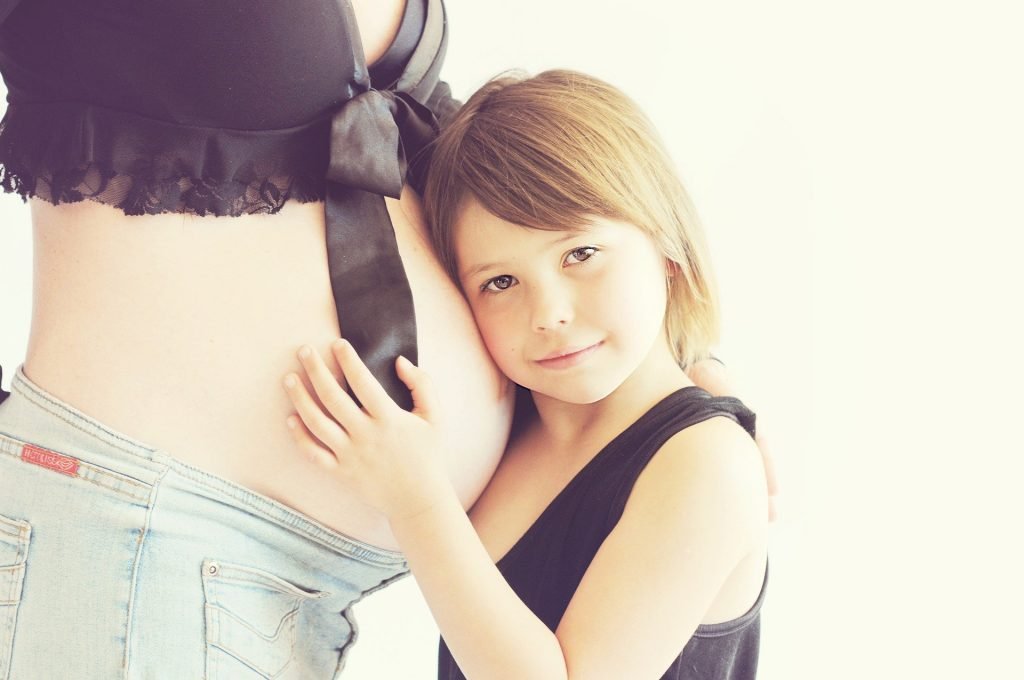 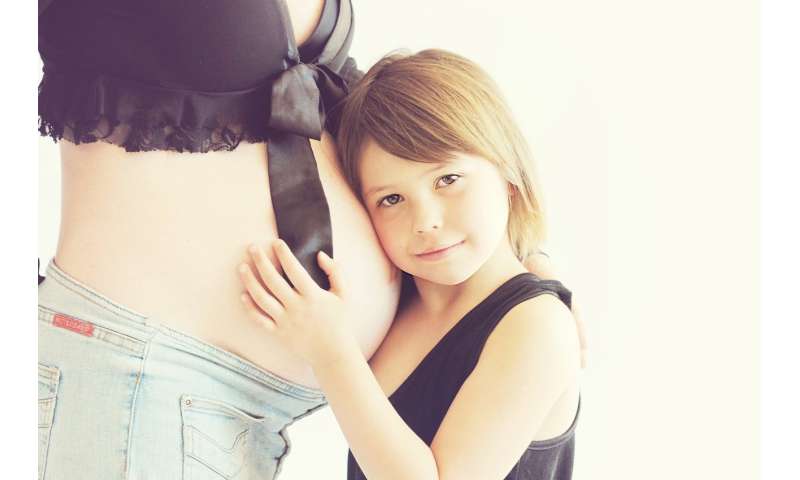 Up to 20 percent of women develop gestational diabetes – high blood sugar – during pregnancy, but the long-term effects on their children haven’t been known.

Now, the first study to analyze the long-term effects found the 10-to-14-year-old children of women who had untreated gestational diabetes are more likely to have pre-diabetes and obesity than children whose mothers did not have higher blood sugar, Northwestern Medicine investigators report.

It’s already known obesity in the mother or a genetic predisposition for diabetes contributes to a risk for both obesity and diabetes in the next generation.

“Our study shows that independent of a mother’s weight or genetic predisposition to diabetes, a mother’s blood sugar level during pregnancy independently adds to the risk of both obesity and glucose intolerance in her child,” said lead investigator Dr. Boyd Metzger, professor emeritus of medicine at Northwestern University Feinberg School of Medicine.

The paper was published Jan. 17 in the journal Diabetes Care.

Gestational diabetes is a condition in which a woman without diabetes develops high blood sugar levels during pregnancy. It increases the risk of pre-eclampsia, depression, Caesarean section and stillbirth.

“The fact that these conditions in the child at 11 years of age are related to the mom’s glucose level in her pregnancy is an additional reason gestational diabetes should be identified and treated,” Metzger said. “We do know that treatment will reduce immediate newborn complications but don’t know yet if it will reduce prediabetes in the older child.