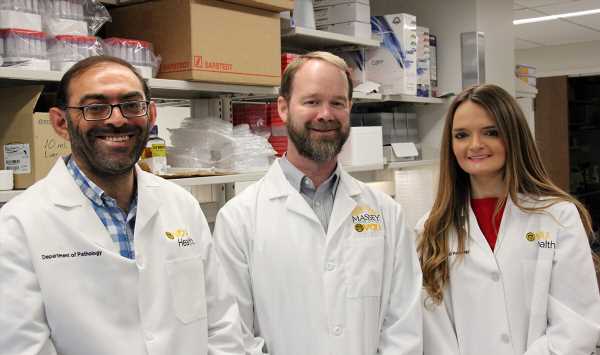 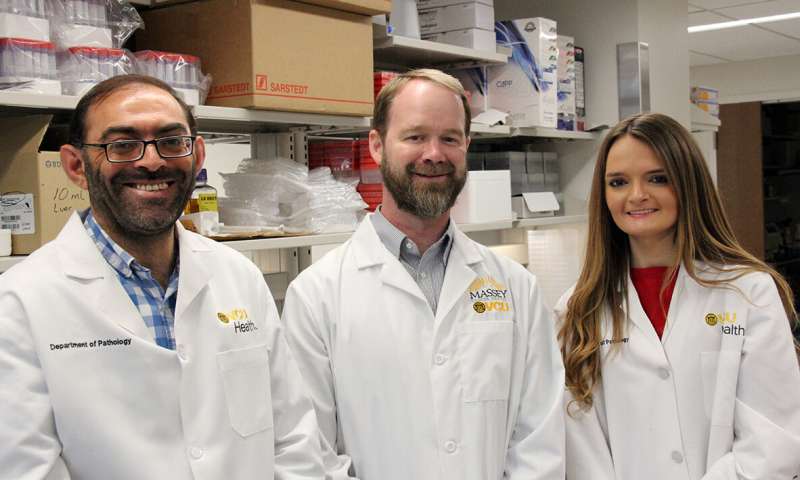 Scientists at VCU Massey Cancer Center have identified key biological pathways that regulate the spread of tumor cells to vital organs. These findings may have a significant influence on the development of new therapies that slow or prevent breast cancer metastasis.

Metastasis refers to the spread of cancer cells to other organs, and the likelihood of curing cancer is significantly reduced once the disease has spread. Nearly all breast cancer deaths are caused by metastasis within vital organs.

The concept of cancer metastasis has long been supported by the “seed and soil” proposal, in which it is theorized that cancer cells (seeds) are dependent upon the tissue of organs (soil) to thrive in sites beyond their point of origin. This hypothesis laid the foundation for why cancer metastases are more common in certain organs over others, such as the lungs, lymph nodes, bones or liver. The idea is that these organs offer a more fertile environment for cancer cell growth. Since this proposal’s inception over a century ago, much more emphasis has been placed on studying the seeds rather than the soil. Scientists have focused heavily on the genetic properties of cancer cells that have spread to other organs, but what have remained much less understood are the genomic properties of the organic tissue that harbors successful metastatic growth.

Research led by Chuck Harrell, Ph.D., member of the Cancer Molecular Genetics research program at Massey and assistant professor of pathology at the VCU School of Medicine, set out to better understand the cancer-specific and organ-specific genomic qualities that contribute to successful breast cancer metastasis.

“These are the first models that characterize how cancer cells genetically change when they have spread to different organs, and, in parallel, that demonstrate how the organ genetically responds to the invading cancer cells,” Harrell said.

“We discovered that during the growth of breast cancer metastases, genomic changes occurred within both the cancer cells and the organ microenvironment,” Harrell said. “Our experiments identified key biological pathways that control the growth of breast cancer metastases, and we believe these findings can be used to help develop targeted therapeutics that prevent or slow cancer progression.”

Specifically, they identified the SRC signaling pathway as highly activated in breast cancer metastases. This pathway plays a role in cell growth and embryonic development, and it impacts other pathways to promote blood vessel formation, cell survival and proliferation. However, drugs that inhibit the SRC pathway have already been developed and were proven clinically ineffective as a sole method of cancer therapy, often leading to continued tumor growth.

“Multiple pathways within the cancer cells, and potentially within the host organ as well, may need to be targeted to inhibit the growth of metastases,” Harrell said. “Our ongoing efforts are aimed at identifying synergistic combinations of drugs that inhibit the SRC pathway and other pathways that promote metastasis.”

Building on this research, Harrell and his team conducted a second related study, published in Clinical and Experimental Metastasis, focused on the characterization of how fourteen different patients’ breast cancer cells grew when they had spread to the liver.

“We were able to determine that the breast cancer cells grew at varying rates and many were structurally distinct as liver metastases,” Harrell said. “Evaluating the diversity of presentation within metastatic disease is essential to developing novel targeted therapies.”

Additionally, Harrell observed a correlation between increased spread of tumor cells and a greater influx of innate immune cells, which are the body’s automatic first line of defense against disease. This finding warrants further investigation of innate immune cell interaction with breast cancer liver metastases and the liver microenvironment.