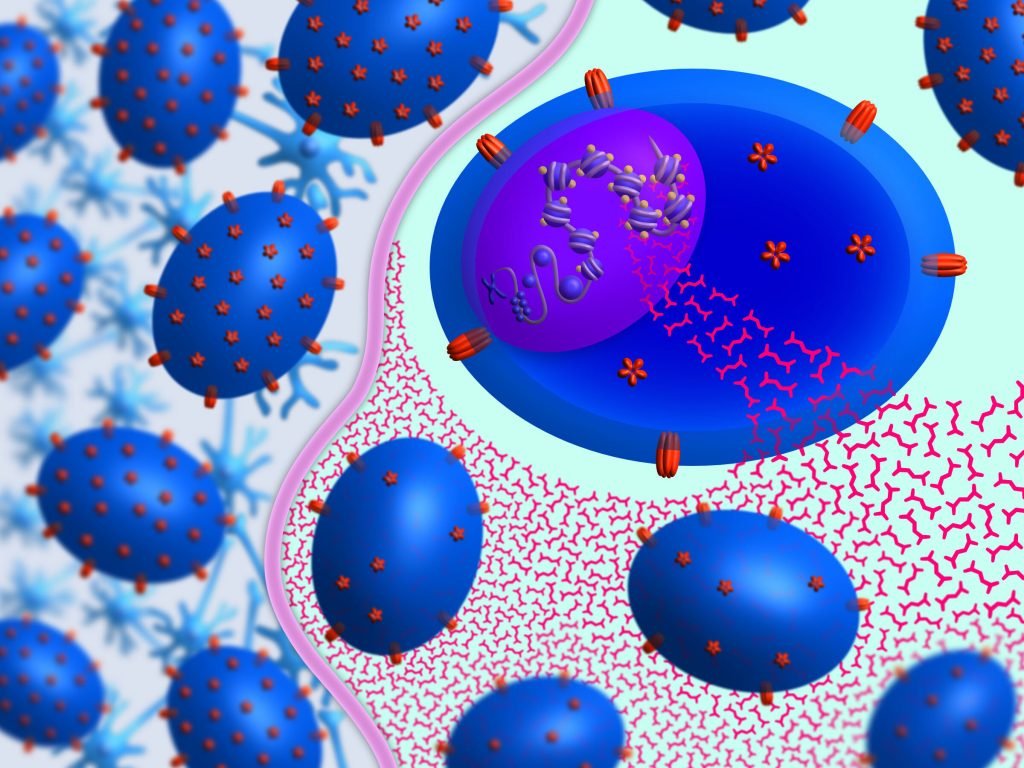 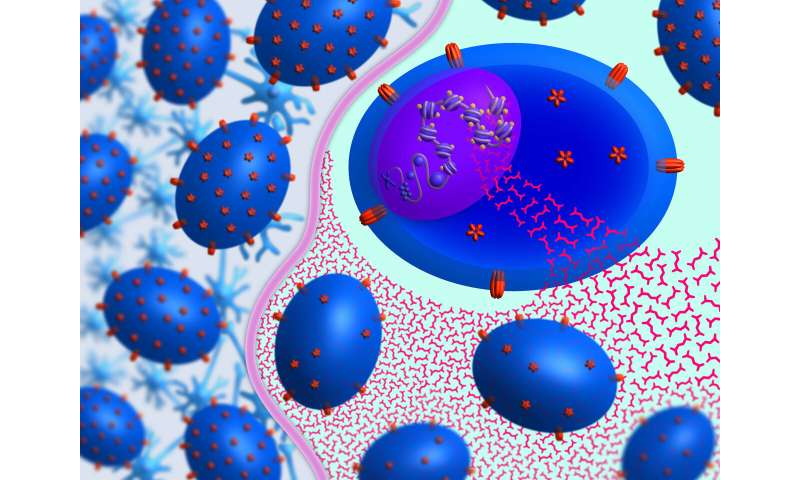 Understanding and mitigating the role of epigenetics (environmental influences that trigger changes in gene expression) in disease development is a major goal of researchers. Now, a newly published paper featured on the March cover of the journal Brain adds significantly to this work by detailing how metabolites can be used to inhibit epigenetic mechanisms and effectively treat a range of diseases, including multiple sclerosis (MS).

Dimethyl fumarate (Tecfidera)—a cell-permeable metabolite in the family of fumaric acid esters (FAEs)—is an approved treatment for MS and is potentially an effective therapy for other autoimmune diseases. The precise mechanism of the drug’s action has been only partially understood, however. In their new paper, researchers at the Advanced Science Research Center (ASRC) at The Graduate Center of The City University of New York and the Icahn School of Medicine at Mount Sinai take a major step toward unraveling the mystery by identifying a possible mechanism of action for FAEs. In doing so, they also highlight new concepts that may lay the groundwork for the development of novel classes of drugs for the treatment of MS and other diseases.

“This work has given us extremely useful insight into how we might leverage the metabolic-epigenetic interplay between cells and their environment to create new immune-modulating therapies for diseases like MS,” said Patrizia Casaccia, director of the ASRC Neuroscience Initiative and a professor of genetics and neuroscience at Mount Sinai. “It may one day be possible to target and suppress production of the specific brain-homing T cells that play a role in the development of MS.”

Researchers recruited 97 volunteers with MS that were either treatment-naïve (47), FAE-treated (35), or glatiramer acetate-treated (16). Blood samples were collected from each participant and their levels of brain-homing T cells were measured by looking at the percentages of the chemokine receptors CCR4 and CCR6, which are critical to T cell trafficking between the gut, brain, and skin. The data showed significantly lower levels of these brain-homing T cells in the FAE-treated group than in the other comparison groups.

Researchers subsequently analyzed how FAEs change the epigenetic landscape of T cells to reduce the development of these pathogenic cells. Specifically, they found that FAEs have a strong epigenetic effect on a particular DNA region in T cells that includes a micro RNA called MIR-21, which is necessary to create disease-associated brain-homing T cells. Taken together, the results suggest that the immunomodulatory effect of FAEs in MS is at least in part due to the epigenetic regulation of these specific brain-homing T cells.