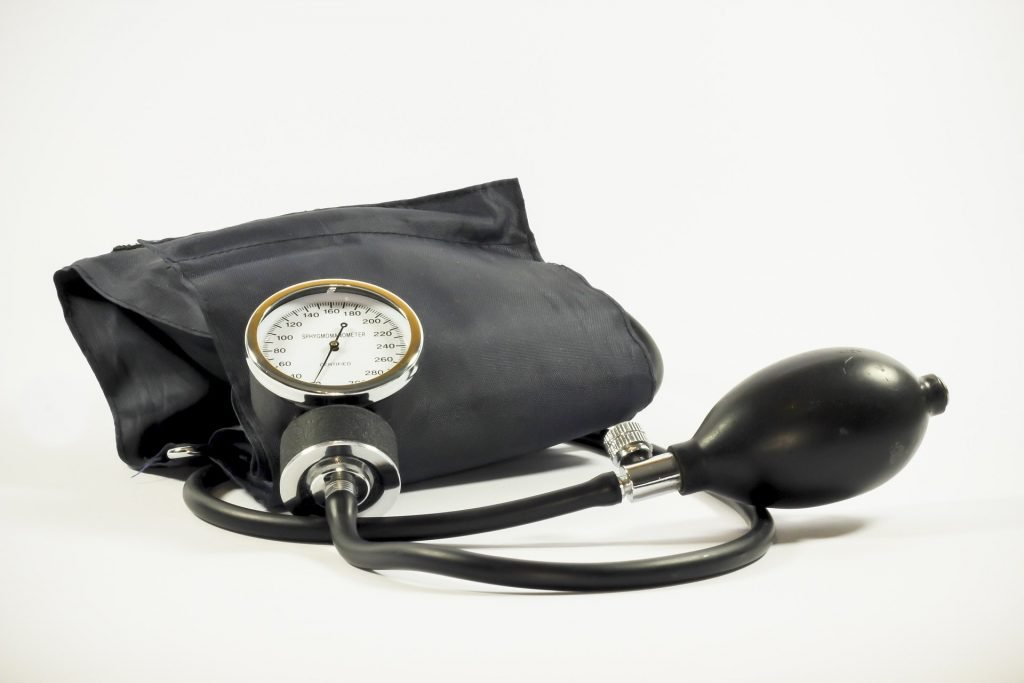 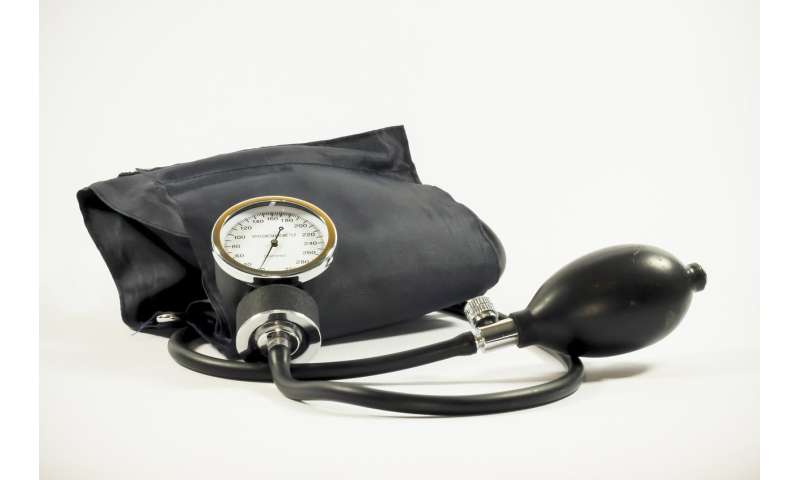 Until recently, physicians had generally assumed that older adults benefit from keeping their blood pressure below 140/90 mmHg. However, researchers from Charité-Universitätsmedizin Berlin have now found that this assumption does not apply to all patients with high blood pressure. In fact, they report that lower blood pressure is associated with an increased risk of death in adults over the age of 80, and in adults who have previously had a heart attack or stroke. Results from this study have been published in the European Heart Journal.

Approximately 70 to 80 percent of 70-year-old people have high blood pressure—a condition which, over the long term, can lead to cardiovascular diseases such as heart attacks and stroke. Physicians refer to professional guidelines when deciding how to treat a person with high blood pressure. In order to protect against cardiovascular disease in people over the age of 65, the European guidelines recommend a target blood pressure of below 140/90 mmHg. While the same target values apply in persons over the age of 80, additional factors, such as an individual patient’s comorbidities, should be considered. Professional associations in the U.S. even go so far as to recommend a target value of under 130/80 mmHg for all patients aged over 65. The scientific debate over which target values produce the best outcomes in older patients with high blood pressure is ongoing.

Using an observational study design, Charité researchers were able to show that blood pressure-lowering (antihypertensive) drugs administered to achieve target levels of under 140/90 mmHg do not always have a protective effect. Results were even more pronounced for target levels below 130/80 mmHg. These findings are based on epidemiological data from more than 1,600 men and women, all of whom were receiving treatment for high blood pressure and were aged 70 or over at the beginning of the study in 2009.

The researchers found that mortality was 40 percent higher in 80-year-olds with blood pressure levels below 140/90 mmHg than in those whose blood pressure exceeded 140/90 mmHg. Observations were similar in participants who had previously had a heart attack or stroke. Notably, mortality was 61 percent higher among patients whose blood pressure was under 140/90 mmHg than in patients whose blood pressure remained above this level despite antihypertensive treatment. “Our results show clearly that, within these groups of patients, antihypertensive treatment should be adjusted based on the needs of the individual,” explains the study’s first author, Dr. Antonios Douros of Charité’s Institute of Clinical Pharmacology and Toxicology. He adds, “We should move away from the blanket approach of applying the recommendations of professional associations to all groups of patients.”