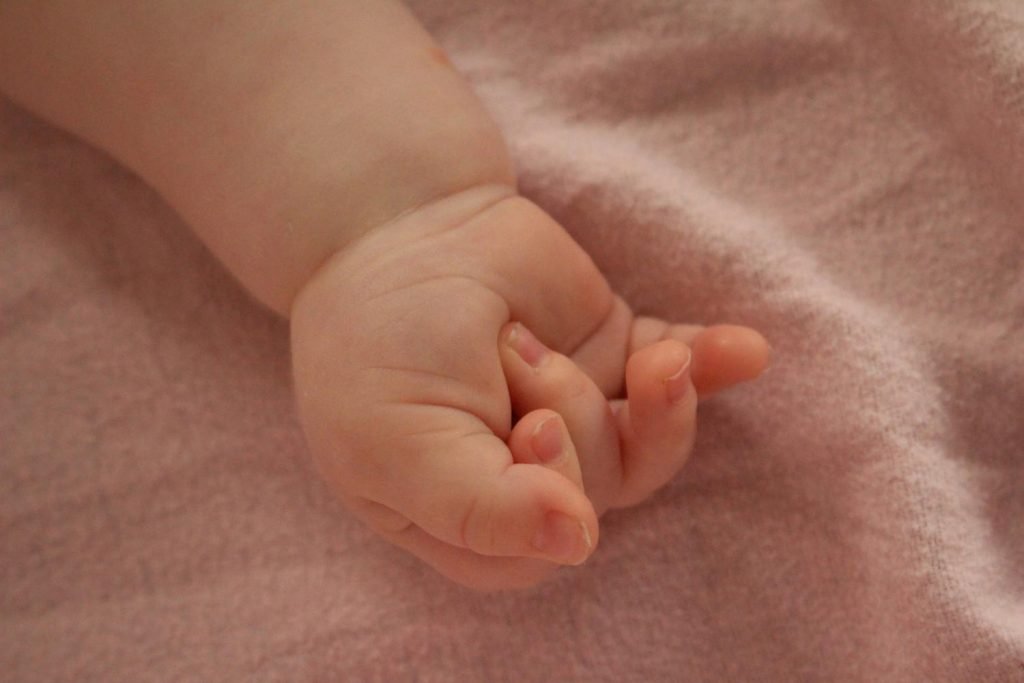 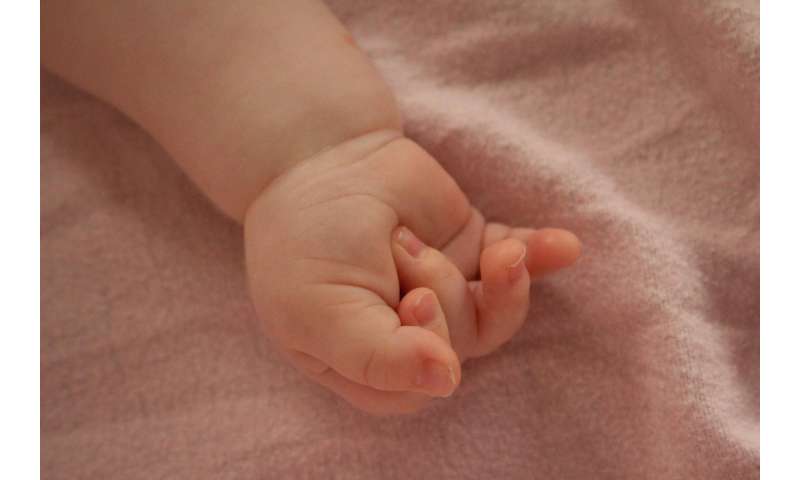 In a study on the subject of infanticide recently published in the Archives of Women’s Mental Health, Claudia Klier from MedUni Vienna’s Department of Pediatrics and Adolescent Medicine, working with Finnish experts from Helsinki and Turku, has, for the first time, identified risk factors associated with single and repeated neonaticide events. The surprising results were as follows: the only differences between the 28 cases of single and repeated neonaticide events studied lay in certain sociodemographic variables, such as the woman’s age, the total number of children she had, her educational status and life situation. The greatest commonality, on the other hand, lies in denial of the pregnancy by the women concerned and their social circle.

“In general, we found that repeated neonaticide events were not as rare as we thought. During the period 1995 – 2005, every third baby that was killed could be related back to another previously undiscovered similar event,” said Claudia Klier, Head of Pediatric Psychosomatic Medicine at MedUni Vienna’s Department of Pediatrics and Adolescent Medicine.

What is meant by neonaticide – and what drives people to it?

Neonaticide is the killing of a child within the first 24 hours after birth. The killing is preceded by months of “denial.” As a result of various traumas and/or a personality disorder—for example, the woman refuses to accept that she is pregnant, is in denial about it and irrespective of her life situation, keeps the pregnancy secret from those around her. Consequently, the woman fails to come to terms with the unwanted pregnancy.

Says Klier: “They do not even use the word pregnancy. If asked why she has gained weight, the woman explains it away by saying that she has eaten too much, has bloating or some other excuse, thereby reinterpreting her symptoms. Such women have no contact with the healthcare system and the birth, which often comes as a surprise to the woman herself, occurs in secret and without assistance, putting both mother and child at great risk. Either the newborn is not looked after or is actively killed, since a mother can experience panic and dissociative states in this situation.

It can be prevented

There has been a huge decline in the number of cases of neonaticide in Austria. Whereas, between 1991 and 2001, it still affected seven out of every 100,000 newborns, this number has now dropped to three a year. In a pan-European comparison, this puts Austria somewhere in the middle, although the figures are much lower still in the Scandinavian countries.