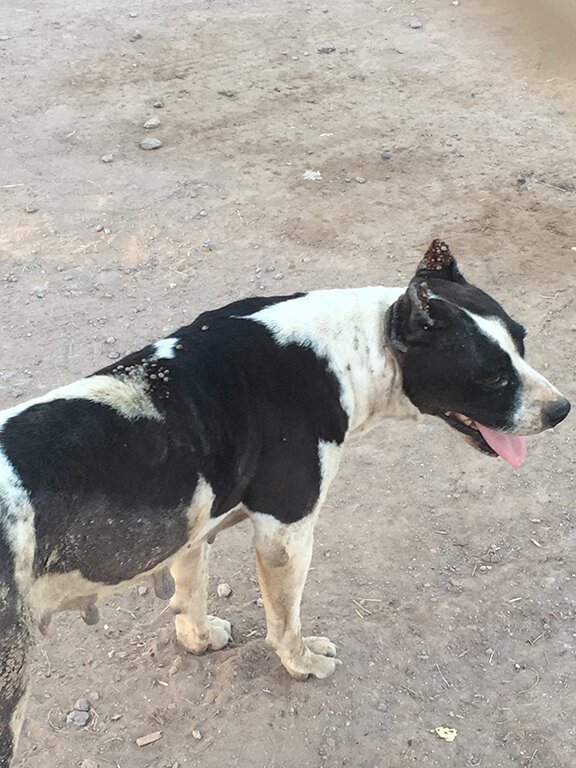 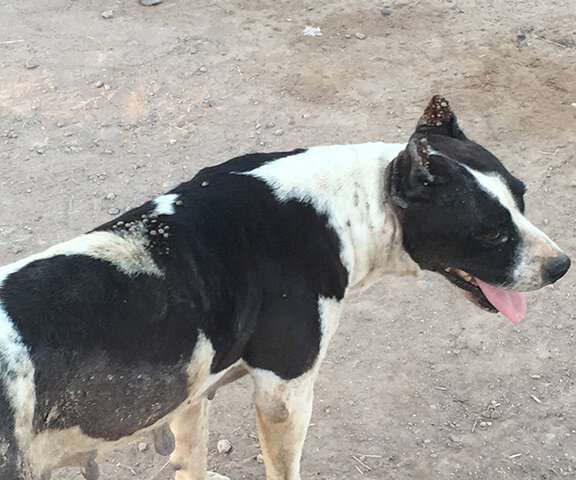 In Mexicali, Mexico, an uncontrolled epidemic of Rocky Mountain spotted fever, one of the deadliest tickborne diseases in the Americas, has affected more than 1,000 people since 2008.

A binational team of researchers led by the University of California, Davis, has conducted the first comprehensive study to examine risk factors for the disease in Mexicali. Researchers examined dogs, ticks, and surveyed households in 200 neighborhoods. Half of the neighborhoods in the study had diagnosed human cases of the disease. They discovered that, even though citywide only one in 1,000 ticks was infected, there were neighborhoods at very high risk, where almost one in 10 ticks were infected.

“If you live in one of these high-risk neighborhoods and you get five brown dog tick bites, that means you have a pretty good chance of being exposed to Rocky Mountain spotted fever,” said lead author Janet Foley, with the Department of Medicine and Epidemiology at the UC Davis School of Veterinary Medicine.

Rocky Mountain spotted fever is spread by the brown dog tick, which feeds on dogs and people, and thrives in hot, arid climates. Previous studies have shown that poverty, numerous stray dogs and brown dog ticks increased the risk of getting Rocky Mountain spotted fever. In Mexicali, risks were higher along the edges of poorer neighborhoods or outside of the city in rural areas.

Half of the 284 dogs the researchers examined were infested with ticks. Some dogs carried thousands of ticks.

“Almost three-quarters of the dogs we tested had been infected with the agent of Rocky Mountain spotted fever at some point in their life,” said Foley. “That’s astronomical.”

People with Rocky Mountain spotted fever typically develop symptoms one to two weeks after being bitten by an infected tick. They can develop fever, nausea, headache and muscle pain. As the bacteria infect blood vessel linings, blood begins to pool under the skin, resulting in a rash that can look like red splotches or spots. The longer people wait before seeing a doctor and starting treatment with antibiotics, the greater chance they may die.

The study, published in the American Journal of Tropical Medicine and Hygiene, also gauged people’s knowledge about Rocky Mountain spotted fever. It found 80 percent of residents had heard of the disease, but fewer than half used pesticides to prevent bites.