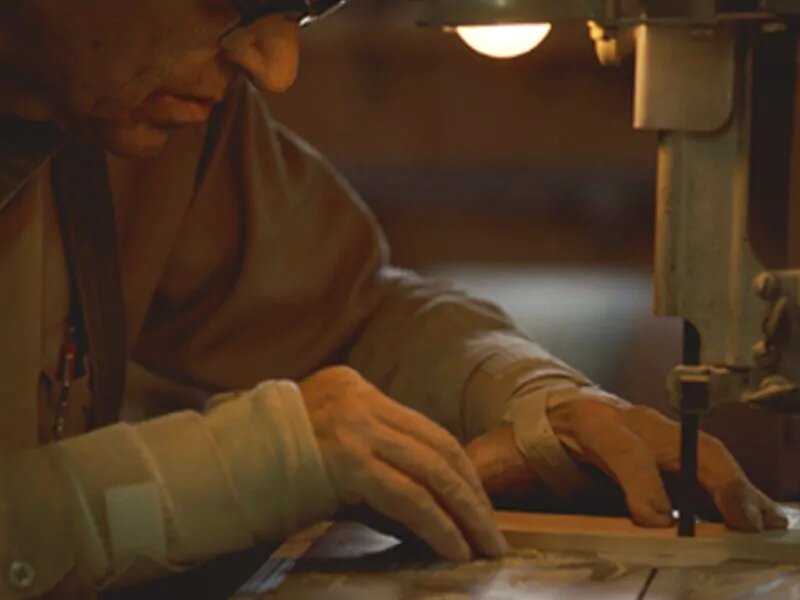 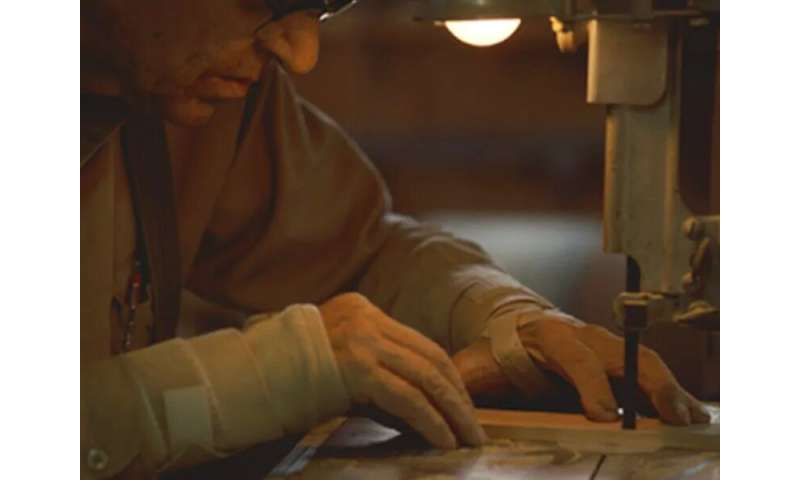 (HealthDay)—Millions of Americans work in shifts, and new research suggests it’s doing no favors for their cardiovascular health.

The Chinese study of more than 320,000 people found that shift workers are at heightened risk for heart disease, and the more years they work shifts, the greater their risk.

Shift work “can earn more profit, but it can also cause harm to the health of employees, so employers should reduce shift work as much as possible,” advised study lead author Dr. Weihong Chen. She’s a researcher in occupational and environmental health at Huazhong University of Science and Technology in Wuhan.

In the study, Chen’s team analyzed data from 21 prior studies involving hundreds of thousands of people and nearly 20,000 cases of coronary heart disease, which is caused by blocked blood flow in the heart.

The study wasn’t designed to prove cause and effect, but the data showed that shift workers were 13 percent more likely to develop coronary heart disease than daytime workers.

And for every year spent working on shift work, there was a nearly 1 percent increase in the risk of coronary heart disease, Chen and colleagues reported March 29 in the journal Occupational Medicine.

The reason why shift workers are at increased risk for coronary heart disease isn’t known, but disruption of the normal sleep-wake cycle, increased stress, and unhealthy lifestyles often associated with shift work could be factors, the Chinese team reasoned.

Heart disease is a major killer, however, so there are big implications for millions of workers.

“The number of deaths due to ischemic heart disease has continued to rise with 7.6 million deaths in 2005 and 8.9 million people dying due to the condition in 2015,” Chen said in a journal news release. “Patients can require surgical interventions and medications, meaning ischemic heart disease is one of the biggest burdens on health care systems.”

Reviewing the new findings, Bhusri said that “physicians and patients should both take this occupational situation as an additional risk factor for heart disease, and initiate prevention and treatment early.”

How might that work, exactly? According to Chen, “employers should pay attention to staff members who are experiencing symptoms of heart problems, as well as those with a family history of heart disease. Employers could provide health promotion, such as information on how to prevent and deal with ischemic heart disease.”