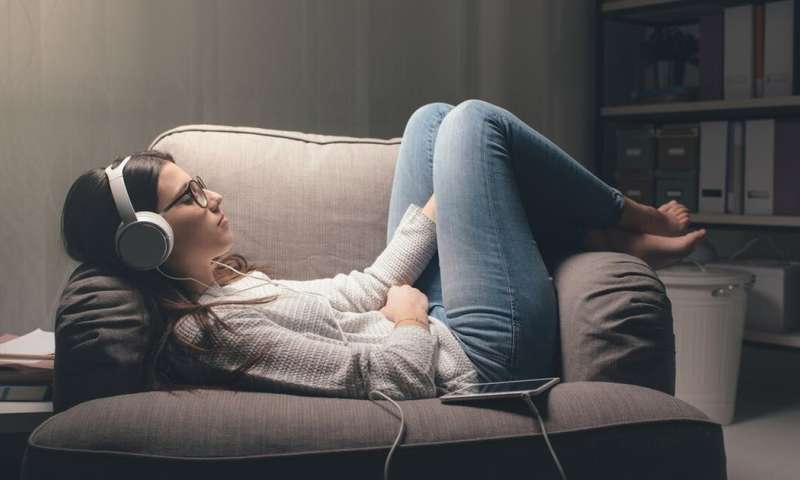 The concept of “home” refers to more than bricks and mortar. Just as cities are more than buildings and infrastructure, our homes carry all manner of emotional, aesthetic and socio-cultural significance.

We found our interview subjects often idealized home along the lines of what Rowland Atkinson terms an “aural haven”. He suggests, although “homes are … rarely places of complete silence,” we tend to imagine them as “refuge[s] from unwanted sound” that offer psychic and perceptual “nourishment to us as social beings.”

That presence can be linguistic or non-linguistic, visual or acoustic. It can cross material thresholds such as walls and fences. Goffman wrote: “The work walls do, they do in part because they are honored or socially recognized as communication barriers.”

As we detail in our recent essay in Housing, Theory and Society, the type of listening that most closely matches the idea of the home as an aural haven is bedroom listening—by young people in particular. We found that, as well as offering “control” and “seclusion,” the bedroom gave listeners a sense of “transcendence” and immersed them in “deep” listening. One interview subject said: “When I get a new album … I like to experience [it] by … lying down on the floor… I’ll turn the lights off and I’ll just be engaging with the music, my eyes won’t be open.”

Another reported putting on headphones to listen to special selections of music, despite not needing to. “Headphones… [is] a more intimate … kind of thing,” even in a bedroom setting.

When it came to music in shared spaces and in relation to neighbors, our interview subjects seemed both aware of music’s visceral powers and keen to respect the territorial or acoustic “preserves” of others. One young female sharing a house with her mother carefully curated the type of music played, and what part of the house it was played in. Her choices depended on whether her mother was home and whether she had shown interest in particular genres.

All respondents who lived in shared households expressed some kind of sensitivity to not playing music at night.

Another lived by herself in an apartment complex of five. She took deference towards neighbors seriously enough to “tinker away” on her piano only when she was sure her immediate neighbor wasn’t home. She “didn’t play the piano much” inside her flat and was only prepared to “go nuts” playing the piano in halls and other non-domestic settings.

Music as a bridging ritual

Another of our findings accorded with the microsociological focus on how people organize time and space in everyday life. We found evidence, for example, of how music was used to wake up, or to transition to the weekend, or as a “bridging ritual” between work and home.

One interview subject remarked that he is “dressed casually anyway” when he returns from work, so his mechanism for shifting to home mode is to listen “to music … pretty much as soon as I get home … unless I’m just turning around and going straight somewhere else.” In other words, he associated the boundary between home and non-home with music and the listening rituals of returning home.

One of the themes in academic literature about media and the home is that electronic and digital media blur the boundary between the inside and outside of the home. There is no doubt radio, television and now various digital platforms bring the world “out there” into the immediacy and intimacy of our own domestic worlds. But, as Jo Tacchi noted of radio sound, those sounds can also be used to weave a sonic texture of domestic comfort, security and routine.

We also found interesting sonic continuities between our homes and how we make ourselves at home in non-domestic settings. As Christina Nippert-Eng writes: “Locked in our cars, commutes offer the working woman or man the legitimate equivalent of a teenager’s bedroom, often complete with stereo system and favorite music.” 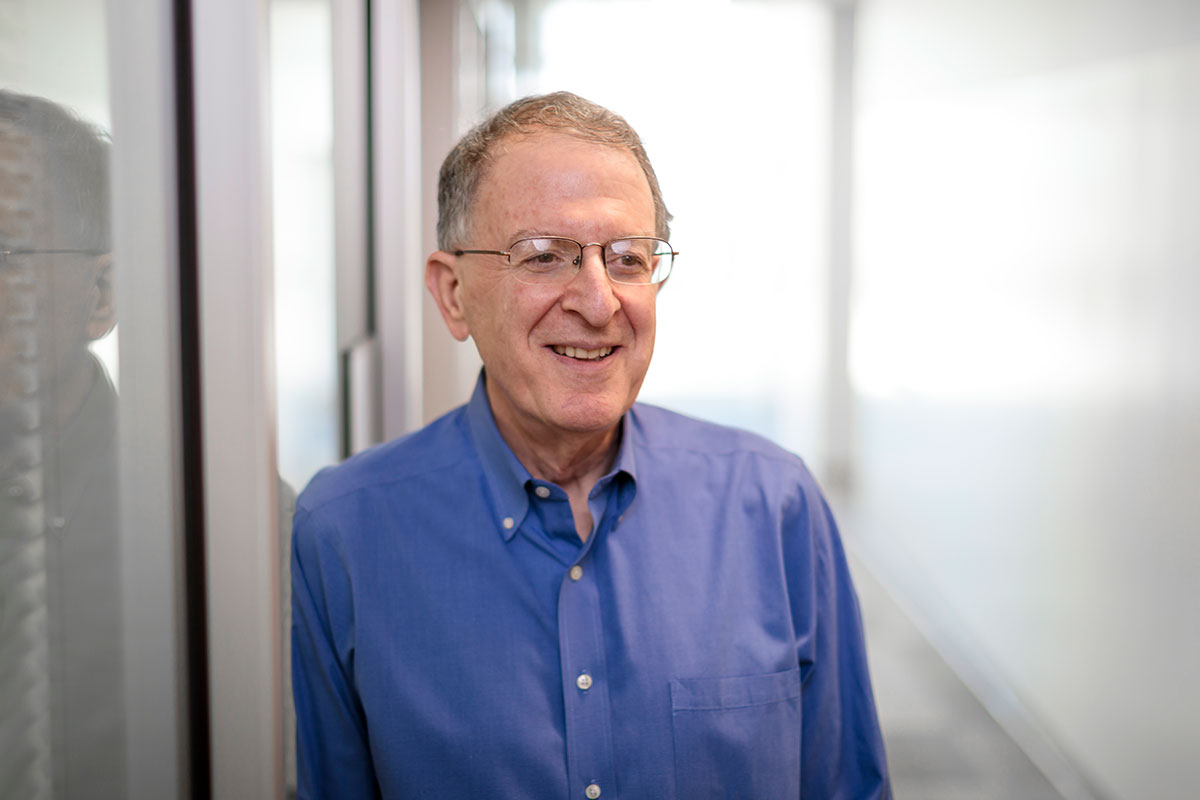