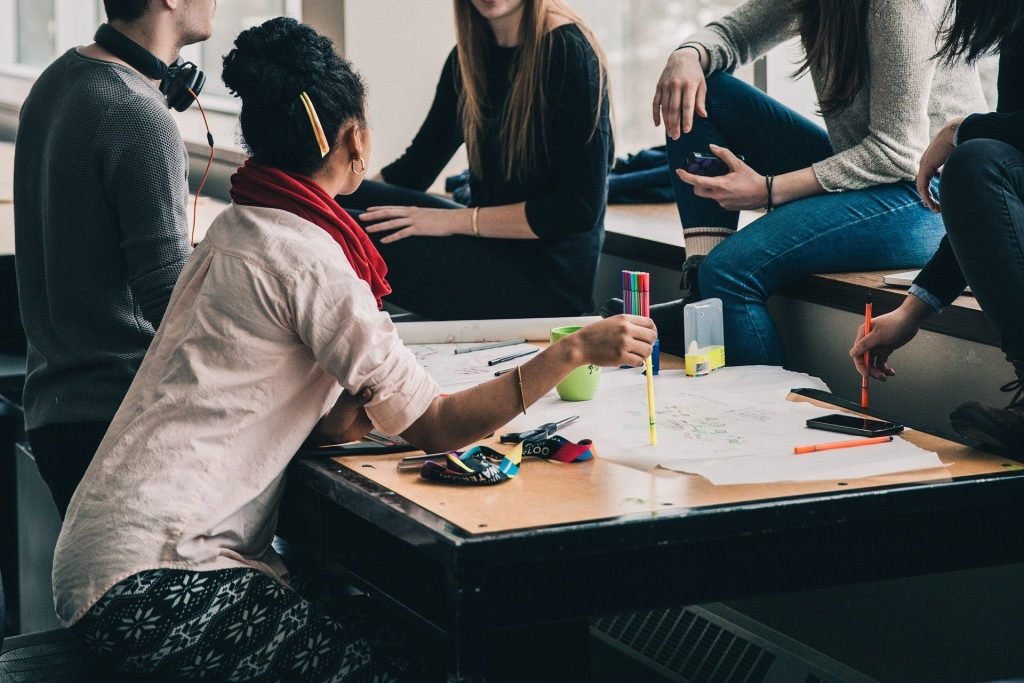 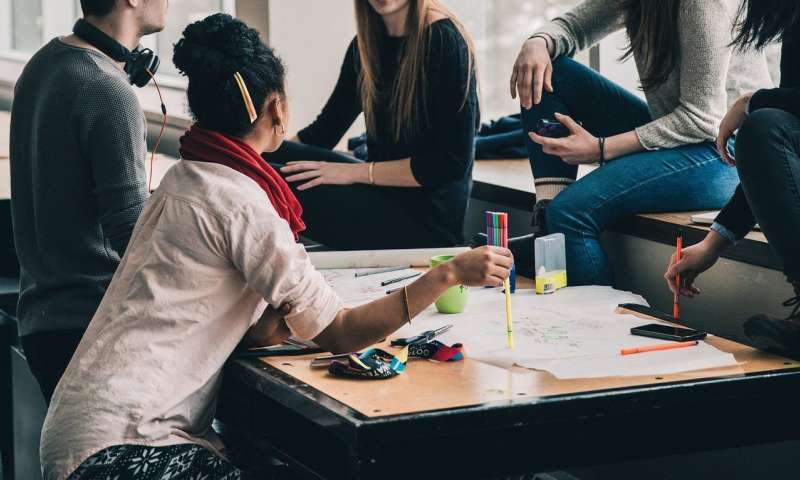 A study performed by FIU’s Community-Based Research Institute (CBRI) at Robert Stempel College of Public Health and Social Work has found that ensemble-based musical instruction in an after school program positively affects the behavior and development of school-aged children.

Project TREBLE (Testing Resilience in an Ensemble-Based Learning Environment) was conducted by a team of researchers including Michelle Marie Hospital, Staci Leon Morris, Eric F. Wagner and Eva Wales to understand how after school group music classes affected overall competence, confidence, caring, character and connection (known as the “5 C’s”). The study evaluated the social behaviors of 180 children aged 8 to 17 over a three-year period and also included 178 primary caregivers. The Ware foundation funded the study as a university-community partnership.

Working with Miami Music Project, a Florida-based non-profit arts and social development organization founded in 2008, the researchers based their study in three locations. Miami Music Project uses the internationally recognized El Sistema music education philosophy, which was developed by economist and musician José Antonio Abreu to create positive individual and social development through music education in reaction to severe poverty in Venezuela in the 1970s.

“Many after-school community youth programs provide a natural and safe space for children to learn and practice social emotional skills associated with positive youth development and lifelong well-being,” Hospital said. “This study presents empirical documentation of the numerous meaningful ways that participation in an El Sistema-inspired program is impacting among youth. In this type of rigorous orchestral model of musical instruction, youth seem to acquire not only cognitive benefits but also a host of social and emotional enhancements.”

The study discovered that through music education, participants showed significant increases across all 5 C’s, particularly in the areas of character, competence and caring. The study, which used self-surveys and questionnaires, concluded that a rigorous orchestral model of music instruction offers students cognitive benefits as well as social and emotional enhancements, presumably as a result of learning in an environment that requires disciplined social cohesion.

“For years music and arts programs have been seen as important from the ‘access to the arts’ perspective, but not from the perspective of how crucial they are to the development of young minds and hearts,” said Anna Klimala, executive director of Miami Music Project. “Project TREBLE helped highlight the benefits of music education with overall skills and positive youth development. We are not concerned with trying to foster more professional musicians; we are concerned with creating citizens and future leaders of our communities through the enhancement of the complex skills used while practicing an instrument and performing in an orchestra-based ensemble.”

Many grass roots organizations often lack the expertise and resources for conducting program evaluations, which limits their ability to document the impact of their programming. CBRI’s successful partnership with Miami Music Project sheds light on the importance of university-community partnerships.

“My colleagues and I plan to continue to expand our research by advancing knowledge about pioneering, non-traditional community programs that foster positive youth development, and continuing to develop, implement and evaluate new innovative programs that disrupt the status quo in order to enhance children’s well-being,” Hospital said.