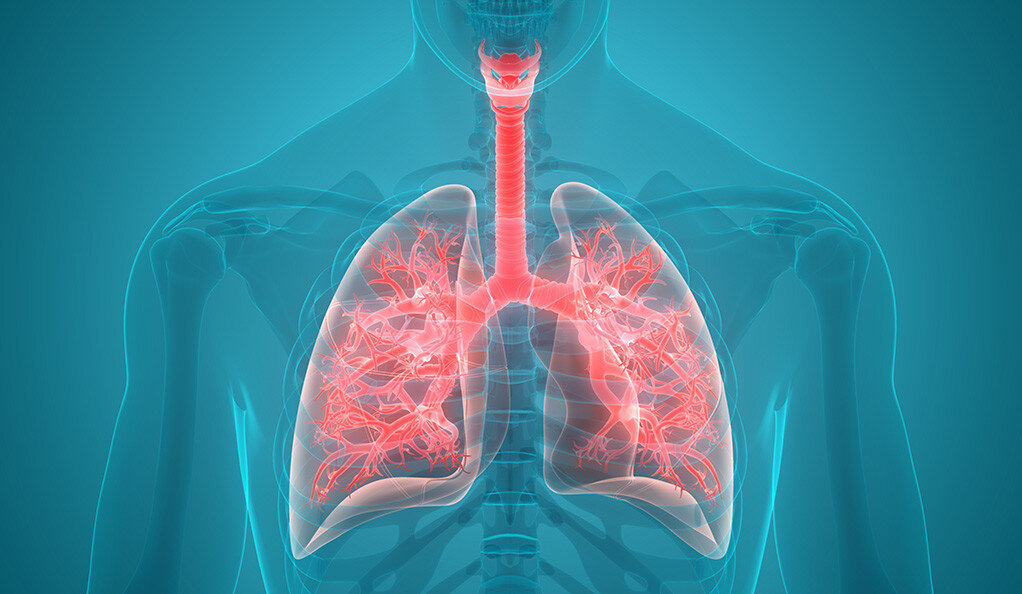 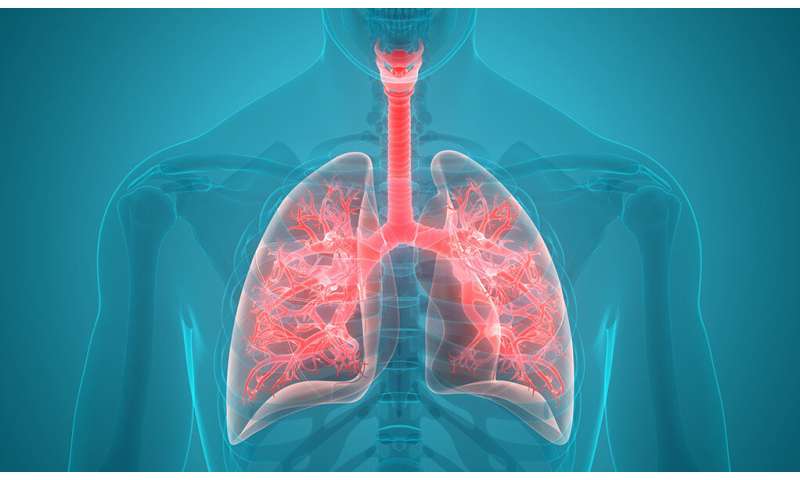 Pulmonary embolism is a potentially life-threatening condition, in which blood clots migrate to arteries in the lungs, with the risk for increased pressure on the right side of the heart, impaired breathing, and even death. Yale researchers recently studied trends in hospitalization and mortality rates for people with pulmonary embolism, and their findings could help improve care for these patients.

Over the past several years, significant advancements have occurred in technology used to diagnose and manage patients with pulmonary embolism, said Behnood Bikdeli, M.D., lead study author and research fellow at Yale’s Center for Outcomes Research and Evaluation. “It used to be difficult for clinicians to test for pulmonary embolism and to confirm the diagnosis. However, several studies in the past two decades led to developing clinical algorithms that help identify patients for further testing. These clinical algorithms and the availability of computed tomography has also facilitated the accurate diagnosis of pulmonary embolism,” Bikdeli said. Computed tomography, or CT, is a diagnostic imaging test that utilizes X-ray equipment to create detailed images of areas inside the body.

This study analyzed data from U.S. Medicare beneficiaries who were 65 years or older with a hospital discharge diagnosis of pulmonary embolism from 1999 to 2015. Bikdeli and his co-authors found that although hospitalization rates for patients with the condition increased, readmission rates, as well as short-term and one-year monthly mortality rates, declined. He notes that the development of computed tomographic pulmonary angiography (CTPA) may explain these trends. CTPA is a type of CT specifically focused on imaging the pulmonary arteries and diagnosing pulmonary embolism. The findings from this study may be explained by widespread use of CTPA, which can also identify smaller pulmonary emboli, said the researchers. In turn, the findings are consistent with other data and may reflect an overall improvement in the timeliness of diagnoses and care for patients with pulmonary embolism, they noted.