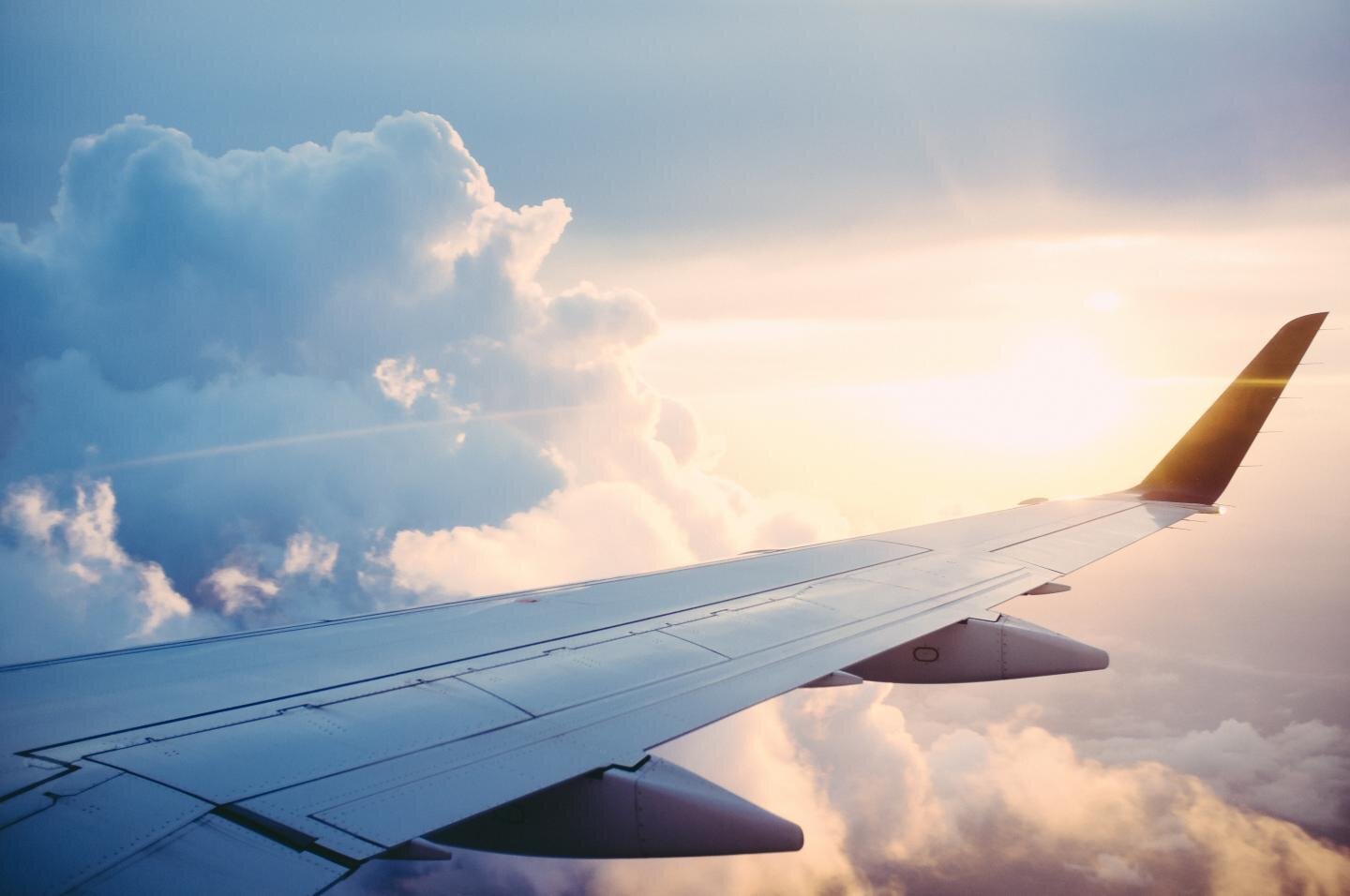 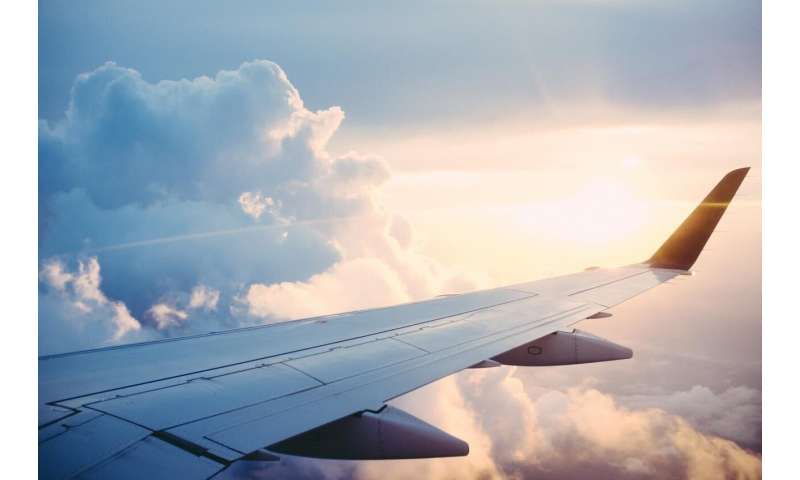 Travellers returning to Barcelona mirrored the 2017 Zika outbreak in Cuba, according to a study led by the Hospital Clínic of Barcelona and the Barcelona Institute for Global Health, an institution supported by “la Caixa”.

Zika virus spread throughout Latin America between 2015 and 2016, followed by a decrease in the number of new cases. Cuba, however, was one of the last countries to report cases: the first autochthonous case was confirmed in March 2016, and recent data indicate that an outbreak with over 600 reported cases occurred mid-2017 in Cienfuegos.

This outbreak was reflected in a study initiated by Hospital Clinic in 2016, with the aim of detecting imported cases of Zika and other mosquito-borne viral diseases (which are part of arboviral diseases). Over a period of almost three years, the Tropical Medicine Service detected 42 imported cases of Zika. While in 2016, Zika-infected travellers had visited different countries in Latin America and the Caribbean, the cases diagnosed from ends of 2017 onwards only came from Cuba. “These cases could reflect an absence of herd immunity in the Cuban population, as well as the possibility of it being one of the last places in America with ongoing virus transmission,” explains Alex Almuedo, first author of the study.

For Jose Muñoz, study coordinator, ISGlobal researcher and Head of the Tropical Medicine Service at the Hospital Clínic, these results underscore the need to consider possible Zika infection among travellers returning from Cuba.” Only in 2016, more than one million European travellers visited the island.