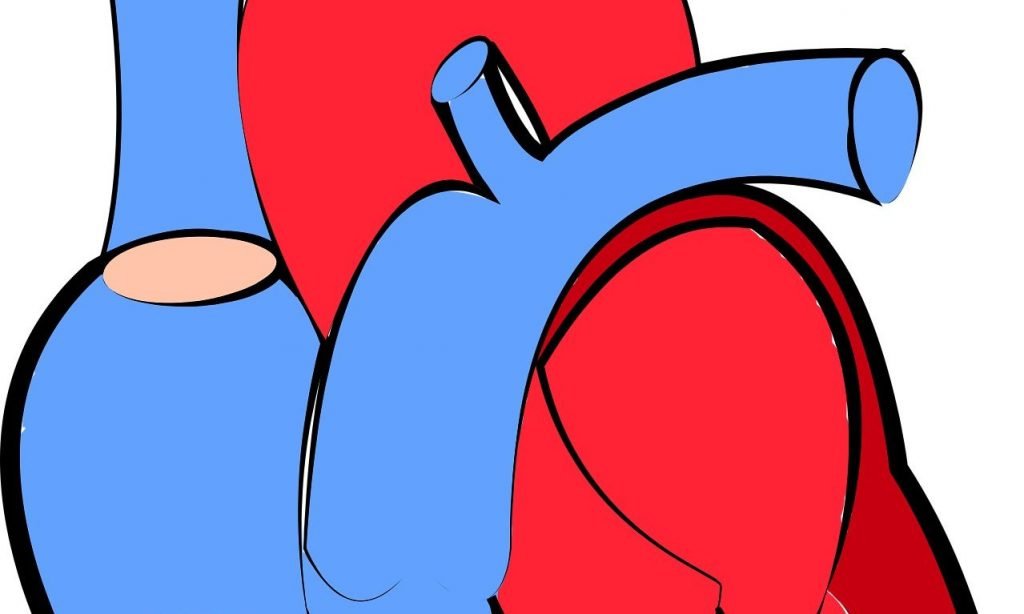 Although most victims survive the 735,000 heart attacks that occur annually in the U.S., their heart tissue is often irreparably damaged—unlike many other cells in the body, once injured, heart cells cannot regenerate. According to a new UC San Francisco study, the issue may date back to our earliest mammalian ancestors, which may have lost the ability to regenerate heart tissue in exchange for endothermy—or as it’s known colloquially, “warm-bloodedness”—a Faustian evolutionary bargain that ushered in the age of mammals but left modern humans vulnerable to irreparable tissue damage after heart attack.

Early mammals were small, rodent-like creatures that emerged in a world dominated by cold-blooded animals. Rather than compete directly, early mammals evolved a novel strategy that enabled them to occupy new niches: endothermy. While cold-blooded animals, unable to regulate their own body temperature, were hostage to ever-changing weather conditions and relegated to temperate climates, warm-blooded mammals were able to spread to colder climes and to thrive nocturnally. But, as the new study shows, this came at a steep cost.

“Many of the lower vertebrates can regenerate body parts and organs, including the heart, but most mammals cannot. This feature was lost somewhere in the ectotherm-to-endotherm transition,” said Guo Huang, Ph.D., investigator at UCSF’s Cardiovascular Research Institute, assistant professor of physiology and senior author of the new study, published March 7 in the journal Science.

At first glance, there’s no obvious connection between a mammal’s ability to regulate its body temperature and its inability to repair heart damage. But the new study reveals that these seemingly disparate biological traits are inextricably linked—by thyroid hormones.

The thyroid gland produces a pair of well-studied hormones that are known to regulate body temperature, metabolic rate and normal heart function. Because of their critical role in promoting heat generation to maintain body temperature, these hormones have been posited to be the driving force behind the evolutionary transition from cold- to warm-bloodedness.

But Huang’s study revealed that these hormones are also responsible for shutting off cardiac cell division, thus preventing heart tissue from repairing itself after an injury. This discovery represents the first demonstrated connection between thyroid hormones, cardiac development and repair, and the evolution of endothermy.

“Before our study, scientists knew that thyroid hormones were important for controlling heart rate and heart contractility. But the link with heart regenerative potential had never been shown before,” Huang said.

Huang’s team took a multi-species approach, comparing heart cell “ploidy”—the number of copies of each chromosome pair in a cell—across 41 different vertebrate species. Ploidy is closely linked to a cell’s ability to divide and replicate. Virtually all actively dividing animal cells are diploid, containing only one pair of each chromosome, a copy inherited from mothers and another from fathers. By contrast, polyploid cells contain multiple copies of each pair and generally can’t divide.

This comparative approach revealed a clear connection between ploidy and body temperature. Cold-blooded animals—fish, amphibians and reptiles—had heart cells that were largely diploid and responded to cardiac injury by ramping up cell division. Warm-blooded mammals had heart cells that were overwhelmingly polyploid, and lab experiments confirmed that these cells rarely divide in response to cardiac damage.

“This led us to hypothesize that the same thyroid hormones responsible for regulating body temperature might also be responsible for the diploid-to-polyploid transition and the arrest of cardiac cell division,” Huang said.

The researchers confirmed their hunch in a series of lab experiments involving mice, a warm-blooded mammal in which heart cells normally cannot regenerate, and zebrafish, a cold-blooded animal noted for its ability to completely repair its heart, even if large chunks—up to 20 percent—are surgically amputated.

In the womb, mice have diploid heart cells that regularly replicate to produce new cardiac tissue. But the heart cells of newborn mice undergo rapid polyploidization and lose the ability to divide—events that coincide with a more than 50-fold increase in circulating thyroid hormones.

Experiments showed that these events were more than mere coincidence. When the researchers injected newborn mice with a drug that blocked thyroid hormone receptors and inspected their hearts two weeks later, they found four times as many dividing diploid heart muscle cells than mice that received no drug. Similar results were observed when they administered a different drug that impeded the production of thyroid hormones.

The researchers also produced genetically engineered mice whose heart cells lacked a functional receptor for thyroid hormone, which allowed their hearts to develop free from the influence of thyroid hormones. Unlike normal mice, these mutant mice were found to have significant numbers of actively dividing, diploid heart cells. Furthermore, when the scientists restricted blood flow to the heart—a condition that usually causes permanent damage to cardiac tissue—they observed a 10-fold increase in the number of dividing heart cells and 62 percent less scar tissue when compared with normal mice. Meanwhile, echocardiograms revealed an 11 percent improvement in heart function over normal mice after injury.

In stark contrast to mice and other mammals, adult zebrafish have relatively low levels of circulating thyroid hormone. This led Huang to wonder whether increasing the levels of thyroid hormone could shut off the self-repair machinery that makes zebrafish hearts uncommonly resilient.

The researchers added thyroid hormone to the water in zebrafish tanks, then surgically amputated a portion of the heart and provided the fish with ample recovery time. Normally, zebrafish would be able to completely repair this kind of damage over the course of a few weeks. But fish that were reared in a high-hormone environment experienced a 45 percent reduction in heart cell division, a significant increase in polyploid heart cells and pronounced scarring of heart tissue after injury. Just as in mammals, thyroid hormones led to impaired cardiac regeneration in fish.