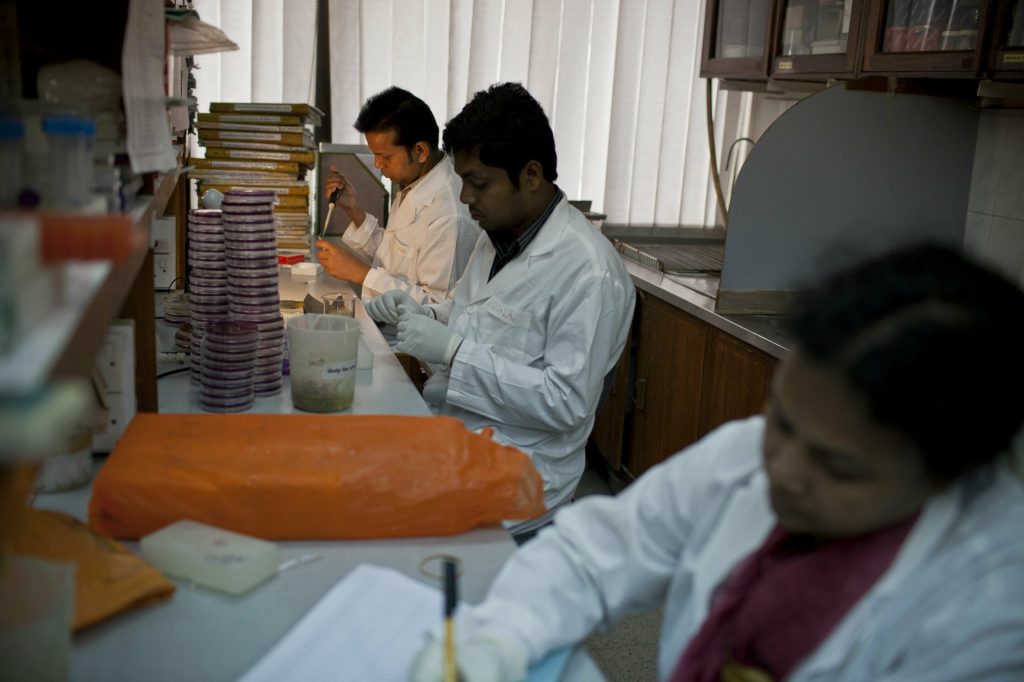 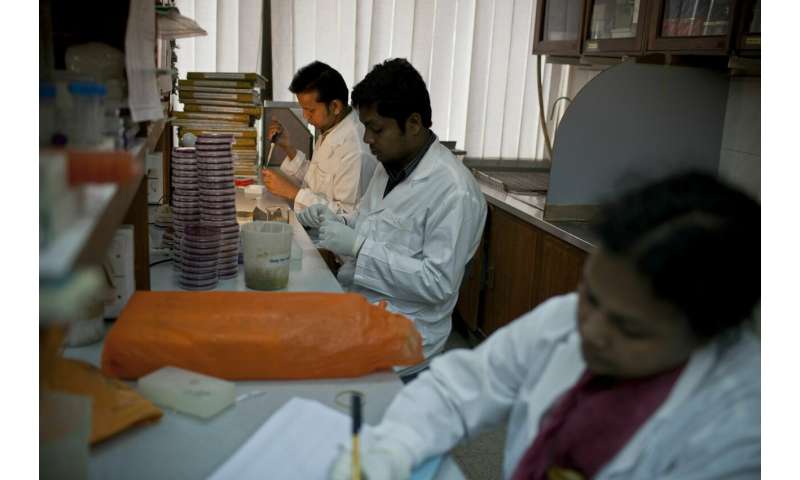 An estimated 2.9 million cases and 95,000 deaths occur each year due to cholera, and microbiological cultures of stools are considered the gold standard for diagnosing cholera. However, one recent study, conducted in Bangladesh, found that conventional cultures identified only 66% of patients who were found to have cholera by other measures. This suggests that cholera globally may be widely underestimated.

John D. Clemens, of the International Centre for Diarrhoeal Disease Research, Bangladesh, and colleagues from both Korea and the US, re-analyzed the data of a phase III trial for a killed oral cholera vaccine (OCV) conducted in Bangladesh in 1985. In the trial, 50,779 people received at least two complete doses of either OCV or placebo. The researchers reasoned that if the culture was not sensitive for cholera, the OCV should reduce cases of acute watery diarrhea (AWD) which were negative for Vibrio cholerae, the bacteria causing cholera.