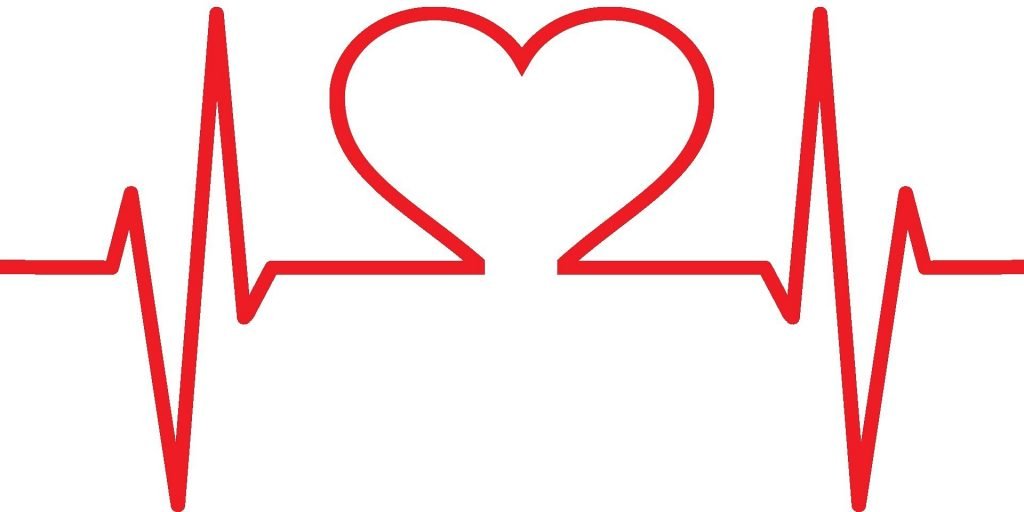 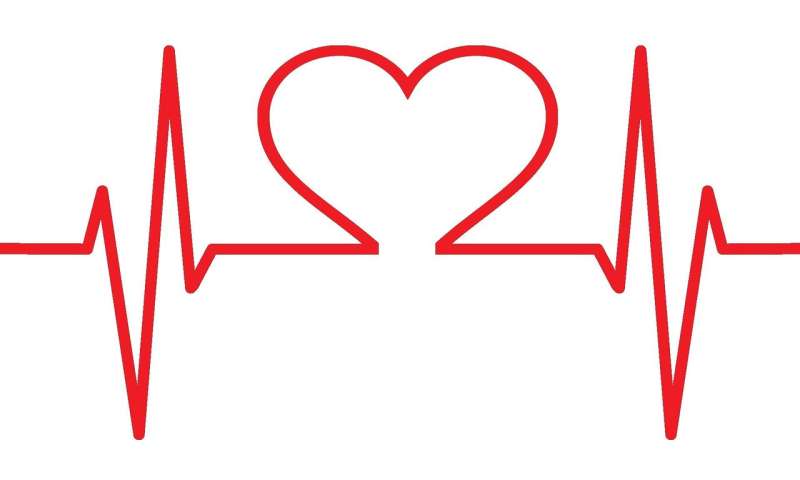 Yo-yo dieting may make it harder for women to control a variety of heart disease risk factors, according to preliminary research presented at the American Heart Association’s Epidemiology and Prevention | Lifestyle and Cardiometabolic Health Scientific Sessions 2019, a premier global exchange of the latest advances in population-based cardiovascular science for researchers and clinicians.

“Achieving a healthy weight is generally recommended as heart healthy but maintaining weight loss is difficult and fluctuations in weight may make it harder to achieve ideal cardiovascular health,” said Brooke Aggarwal, Ed.D., M.S., senior author of the study and assistant professor of medical sciences at Columbia University Vagelos College of Physicians and Surgeons in New York.

The more episodes of weight cycling women reported, the poorer they scored on Life’s Simple 7, according to the researchers. The detrimental impact of weight-cycling on the overall Life’s Simple 7 score was most striking in women who had never been pregnant.

“The women without a pregnancy history were likely younger and might be those who started weight-cycling at an earlier age. We need to identify critical periods for the effect of weight fluctuation on heart disease risk over the life course to find out whether it is worse when women start on a dieting roller-coaster at an early age,” said Aggarwal.

The study is limited in not differentiating unintentional from intentional weight loss, and in being based on self-reported data and measures taken at a single time. Aggarwal stressed that the team cannot currently tease apart whether yo-yo dieting has adverse effects on Life’s Simple 7 factors or rather that those who don’t adhere to guidance on Life’s Simple 7 have a harder time maintaining low weight and end up yo-yo dieting more frequently. The study’s results in women may not be generalizable to men.