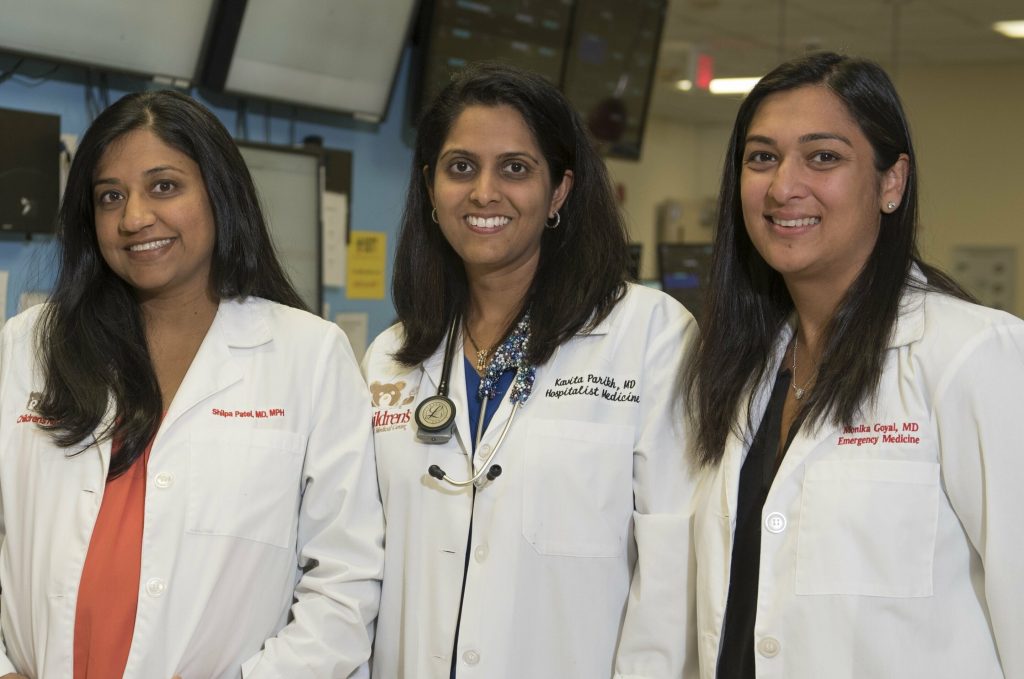 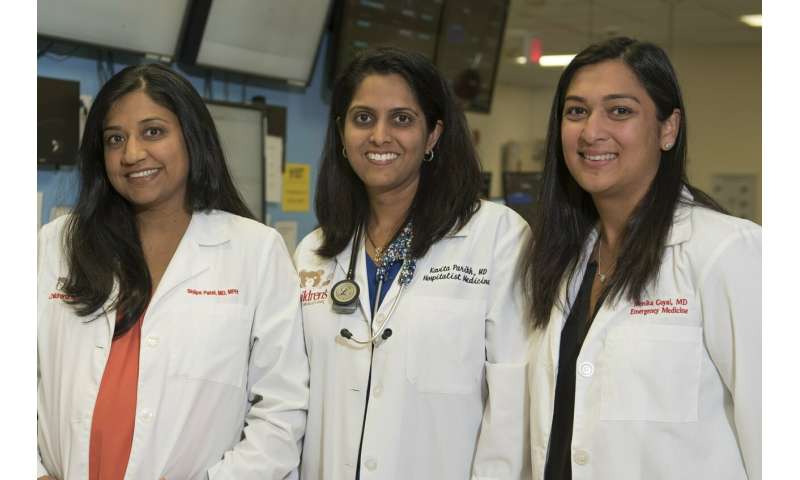 Paradoxically, as overall firearm ownership decreased in U.S. households with young children from 1976 to 2016, the proportion of these families who owned handguns increased. This shift in firearm preferences over decades from mostly rifles to mostly handguns coincided with increasing firearm-mortality rates in young children, researchers report Jan. 28, 2019, in Pediatrics.

“Almost 5 million children live in homes where at least one firearm is stored loaded and unlocked,” Kavita Parikh, M.D., a pediatric hospitalist at Children’s National Health System, and co-authors write in an invited commentary. “This study is a loud and compelling call to action for all pediatricians to start open discussions around firearm ownership with all families and share data on the significant risks associated with unsafe storage. It is an even louder call to firearm manufacturers to step up and innovate, test and design smart handguns, inoperable by young children, to prevent unintentional injury,” Dr. Parikh and colleagues continue.

The Children’s commentators point to the “extremely dangerous” combination of “the small curious hands of a young child” and “the easily accessible and operable, loaded handgun” and suggest that pediatricians who counsel families about safely storing weapons tailor messaging to the weapon type and the family’s reason for owning a firearm.

They also advocate for childproofing firearms stored in the home—through free or discounted locks, storing weapons separately from ammunition, and using personalized technology that limits the firearm’s potential to be used by children accidentally. According to a retrospective, cross-sectional study led by Children’s researchers, younger children are more likely to be shot by accident.