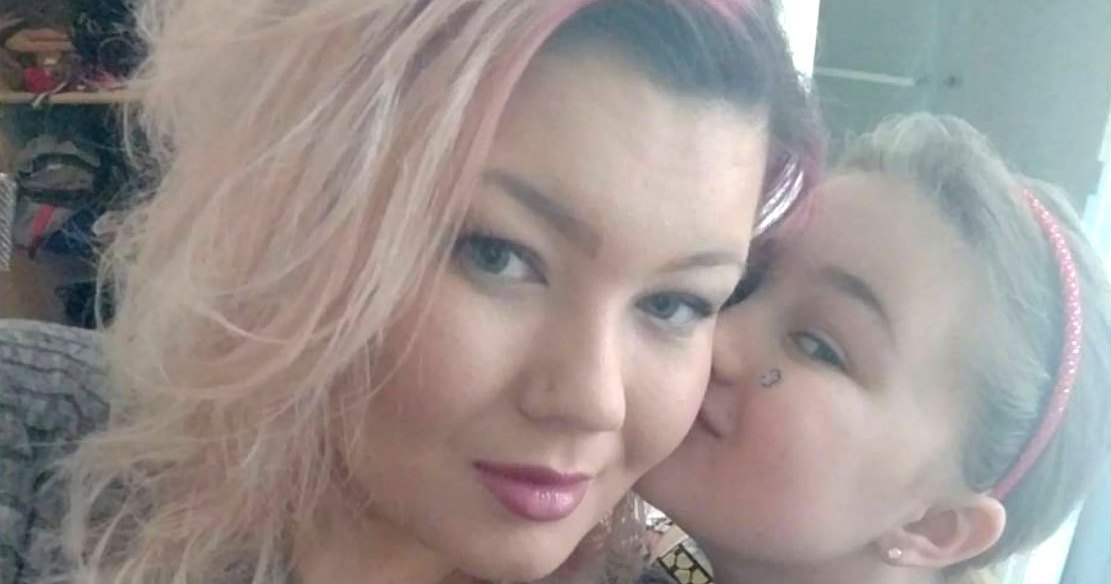 Mother-daughter time! Amber Portwood posted a trio of selfies with her 10-year-old, Leah, following her arrest.

“Just missing one beautiful man,” the Teen Mom 2 star, 29, captioned her Saturday, July 3, Instagram upload. “However this beauty put a smile on my face as always.”

In the three new pics, the reality star grinned at the camera and made silly faces. Portwood also included a throwback photo with her 14-month-old son, James, in the social media spread. 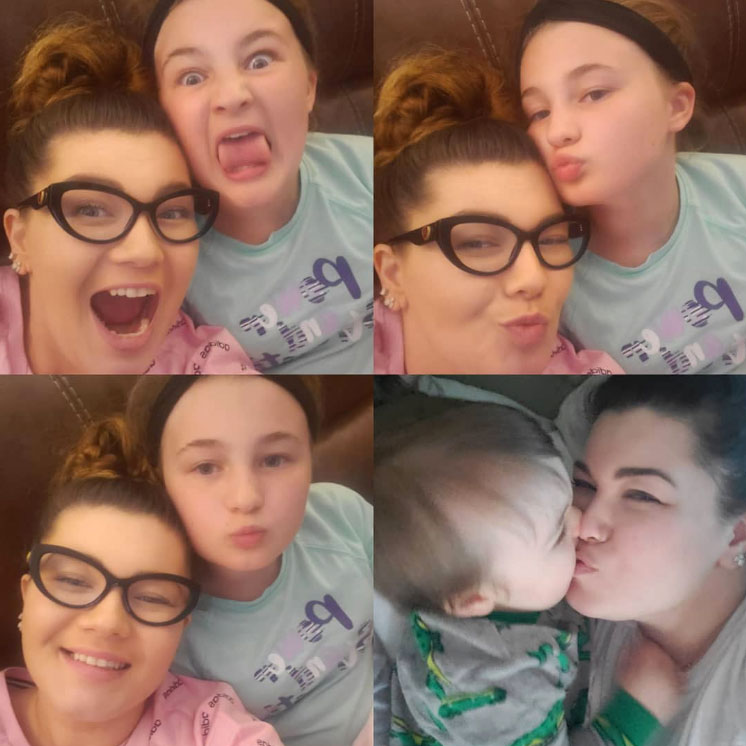 The following morning, the MTV personality shared a selfie, writing, “1st bed I’ve slept in over a month!!! Thank you lord.”

The Indiana native was arrested last month after allegedly hitting her boyfriend, Andrew Glennon, while he was holding their toddler. Portwood, who wielded a machete and “threatened to kill herself,” according to court documents, was released from jail the next day and ordered to stay away from the cinematographer. While the Never Too Late author has a no-contact order with Glennon, she has been granted supervised visits with her son.

The Marriage Boot Camp alum welcomed Leah in 2008 with her ex Gary Shirley. James arrived in May 2018, and a source told Us Weekly exclusively in July that his parents were talking about getting married before Portwood’s arrest.

“He has spoken about marriage on numerous occasions and has even mentioned a list of possible wedding destinations to the MTV production team in the past,” the insider said at the time. “His friends have attested to his faithfulness and genuine intentions with Amber often.” 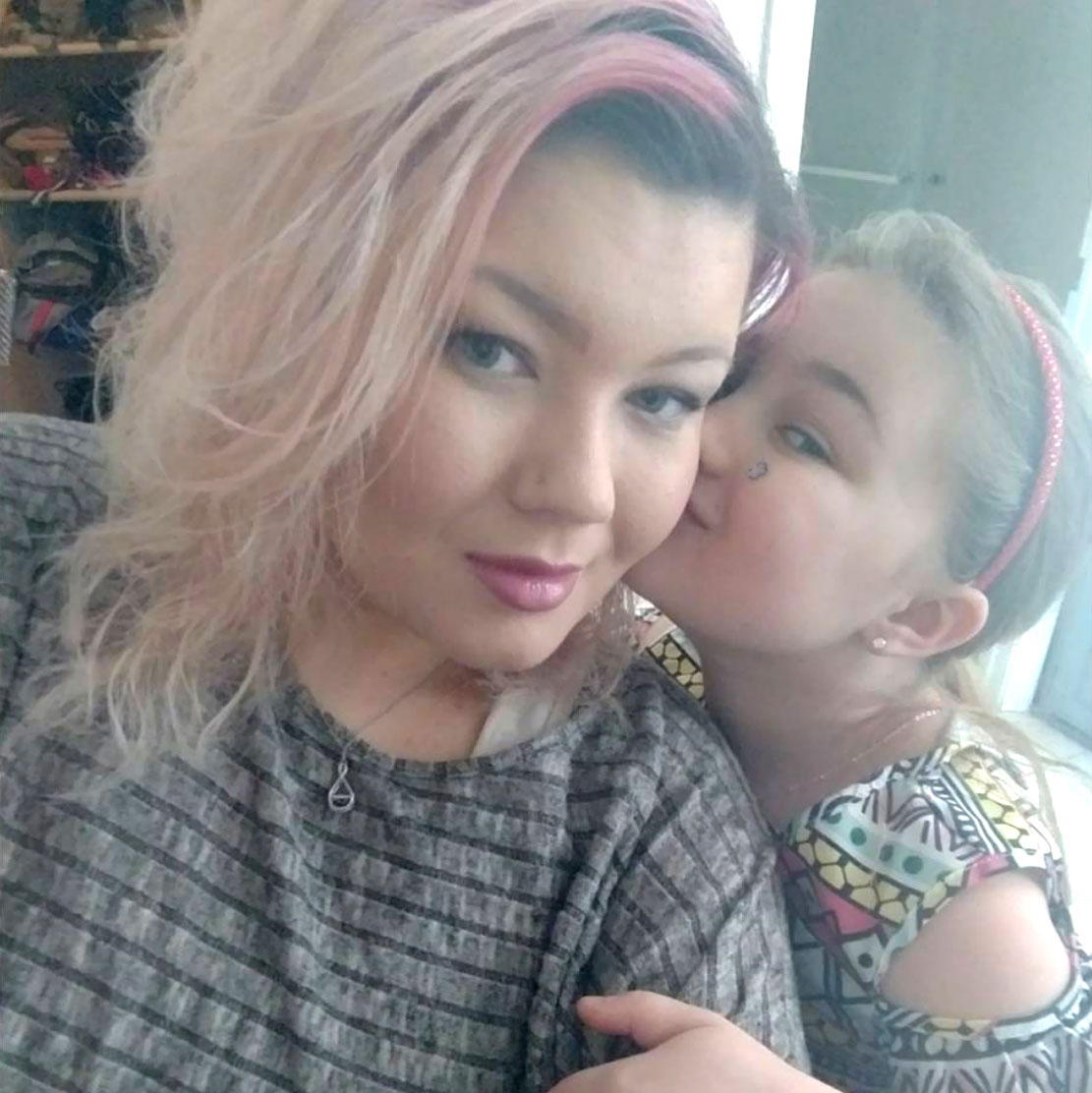 But on July 17, Portwood sparked infidelity rumors when she posted and deleted an Instagram message reading, “Cheating is a choice not a mistake.”

Later that same week, a separate source told Us that a reconciliation between the former couple was “looking less likely.” The insider went on to say, “Amber does [know] Andrew was talking to another woman. She is devastated. … The priority in her life is James.”

Glennon defended himself on DailyMailTV last week, saying, “My name was never mentioned in the post that she released … I guess it was just rough timing. People are just going to slap it on me. It’s a bashing of my character, and what hurts, I guess, is the fact that she hasn’t come out and made a statement to say, you know, ‘I wasn’t talking about Andrew. I was talking about somebody else.’”