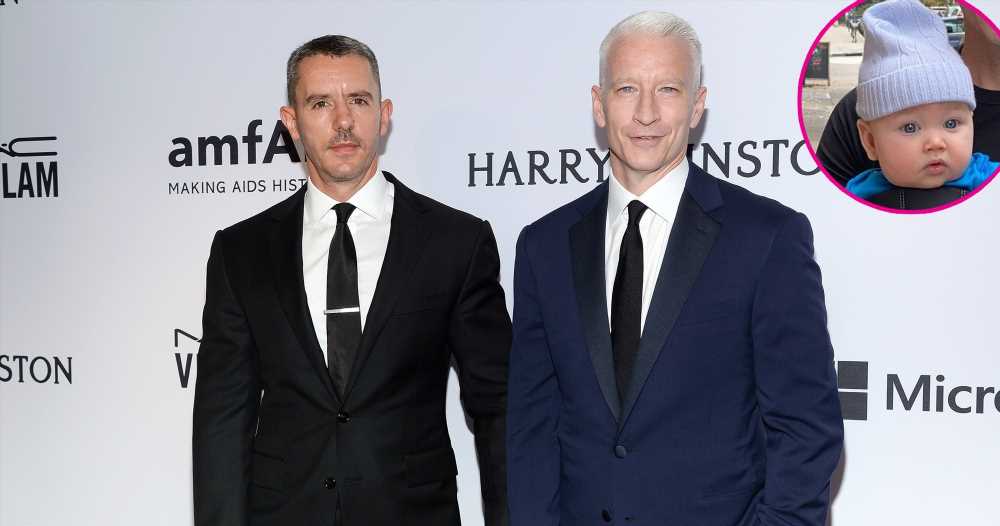 In their coparenting prime! Anderson Cooper and ex Benjamin Maisani are living together while raising their 9-month-old son, Wyatt.

“We actually still live in the same house because we get along really well,” the CNN anchor, 53, told Ellen DeGeneres on Wednesday, February 10, of his and the night club owner’s “weird” situation. “It works out. It was interesting because he wasn’t really sure he wanted to have a kid, which was one of the reasons we probably broke up. But then he came around on the idea, and now he is just such a great parent.”

Maisani, 48, was even caught “weeping” during their baby boy’s vaccination appointment, Cooper said. “It was really sweet to see.”

When the Ellen DeGeneres Show host, 63, asked the New York native whether he’d consider getting back together with his ex-boyfriend, he replied, “No. It’s not going to happen.”

The couple welcomed the infant in April 2020 via surrogate. “On Monday, I became a father,” Cooper said during a broadcast of CNN Town Hall at the time. “I never actually said that before out loud and it still kind of astonishes me. I’m a dad. I have a son and I want you to meet him.”

As far as his plans for baby No. 2, the Emmy winner told DeGeneres on Wednesday that “there is nothing in the works” at the moment.

The journalist explained, “I don’t know. Yes, I would love to. I think it would be great for him to have a sibling. I’m not sure I could handle another, but he’s really such an easy kid. He’s still sleeping, like, 12 and a half hours every night, he eats his sweet peas and his mushed little cauliflower. He’s such a happy little chappy. It’s such a joy.”

The former Anderson Live host started dating Maisani in 2009, and they called it quits nine years later. Cooper told Howard Stern in May 2020 that he is coparenting with the France native because it’s “good to have two parents.”

He added at the time: “I don’t really have a family, so my friends have become my family. This is somebody I was involved with for 10 years. He’s a great guy. When I was a little kid, it was just my mom, [Gloria Vanderbilt], and my brother. My mom, she was not the most parental person, and I wish some adult after my dad died had stepped in and just been like, ‘You know what, I’ll take you to a ball game,’ or, ‘Let’s go out to lunch every now and then, and let’s just talk.’ No one ever did that.” 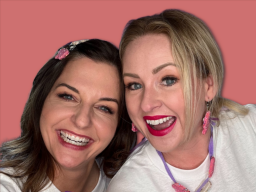 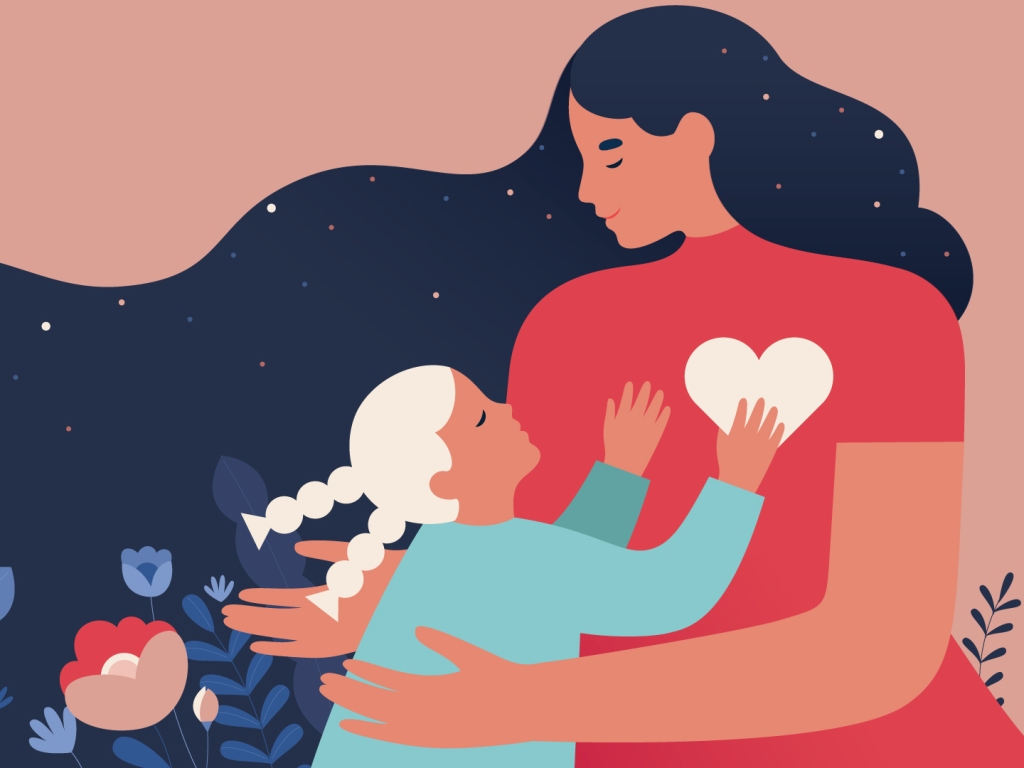 Through All the 'Labels' I've Worn As a Mom, Here's What I've Figured Out About Motherhood