A little healthy competition never hurt anybody! Ben Affleck doesn’t want his 14-year-old daughter, Violet, to have better Spanish-speaking skills than he does.

“My daughter is 14 and she’s always been a very good student,” the actor, 47, said during a Thursday, March 5, appearance on The Kelly Clarkson Show. “She’s been interested in Spanish so I often help her, and all of the sudden, she’s gotten to the grade where she’s, like, in the harder Spanish classes. She’s getting better and she’s right at the point where I think she might be passing me. And I’m like, ‘Nope, that is not happening. I don’t mind that I can’t do your math homework and you’re 14 years old, but you’re not going to be better at Spanish than me.’”

The Way Back star, who also shares daughter Seraphina, 11, and son Samuel, 8, with his ex-wife, Jennifer Garner, feels so threatened by his eldest that he’s “decided to take classes … to keep up.” The teenager already thinks he “sounds ridiculous,” telling the Oscar winner when he uses the wrong tenses. 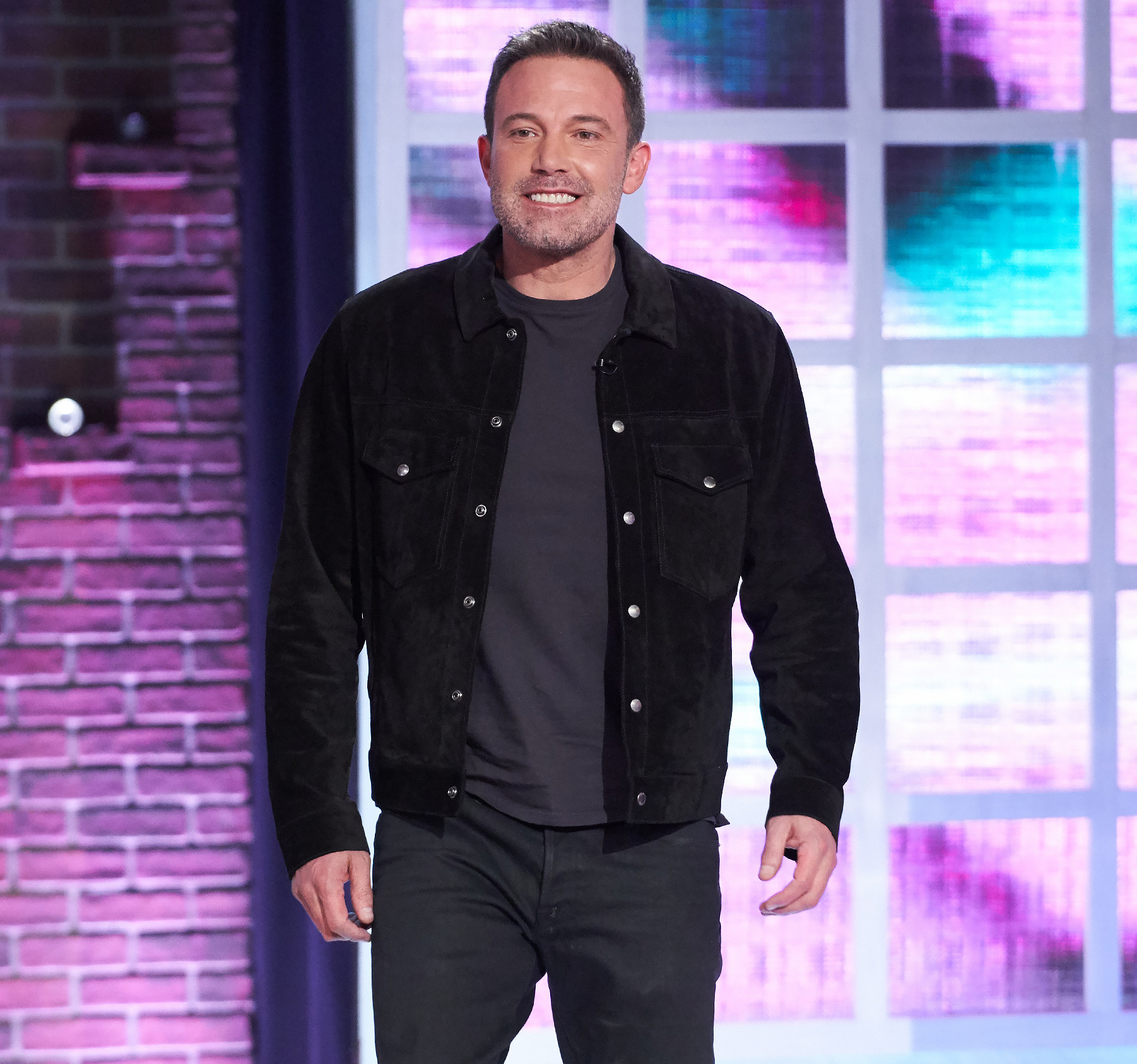 As for Samuel, Affleck impressed the little one last month at his birthday party — with a little help from his Last Duel costar Adam Driver.

Since the Pearl Street Films co-owner’s youngest thinks that “Star Wars is real,” Affleck blew Samuel’s mind when he told him he works with Kylo Ren, the character Driver, 36, has played in the Star Wars franchise since 2015. “His mind, like, opened in two,” the filmmaker joked to Jimmy Kimmel on Tuesday, March 3.

When Affleck had to show up to his son’s 8th birthday bash in February without presents due to a mix-up, he had a sweet surprise from the Girls alum to save the day. Driver “sent some presents, and signed a card and a picture from Kylo Ren,” Affleck told the host, 52.

“He opened the presents and I played him the video, and it was an incredibly moving and powerful moment,” he went on to say as he got choked up. “Adam made me a hero to my kid, and I will never, ever, ever forget that. [It was] a really good lesson in doing those small gestures of kindness. Because you have no idea. For him [it was no big deal], but it meant the f–king world to me. It meant so much.”

The Golden Globe winner and Garner, 47, tied the knot in 2005 and announced their split 10 years later. Their coparenting relationship is “always a work in progress,” a source told Us Weekly exclusively in February. 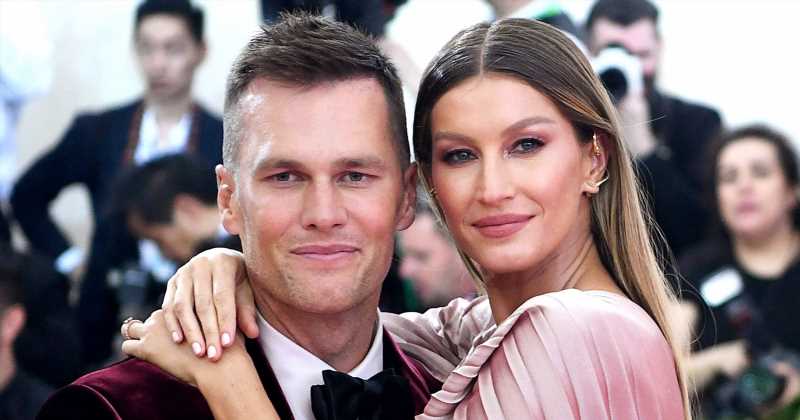 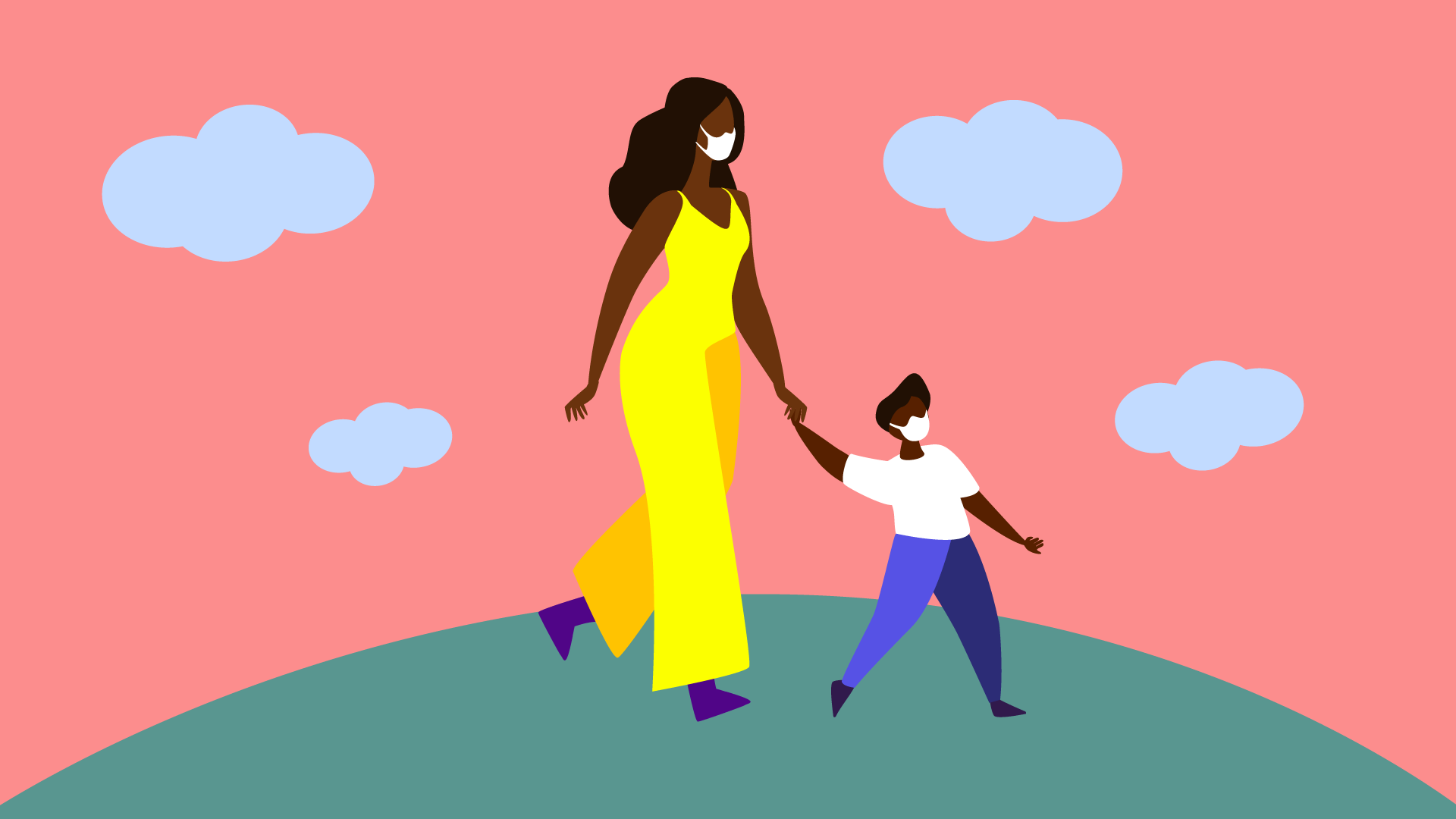 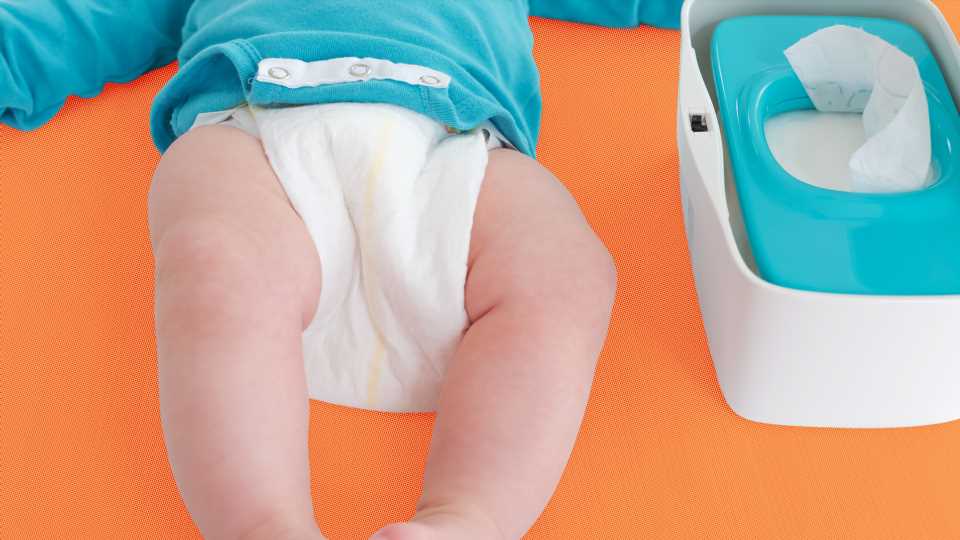