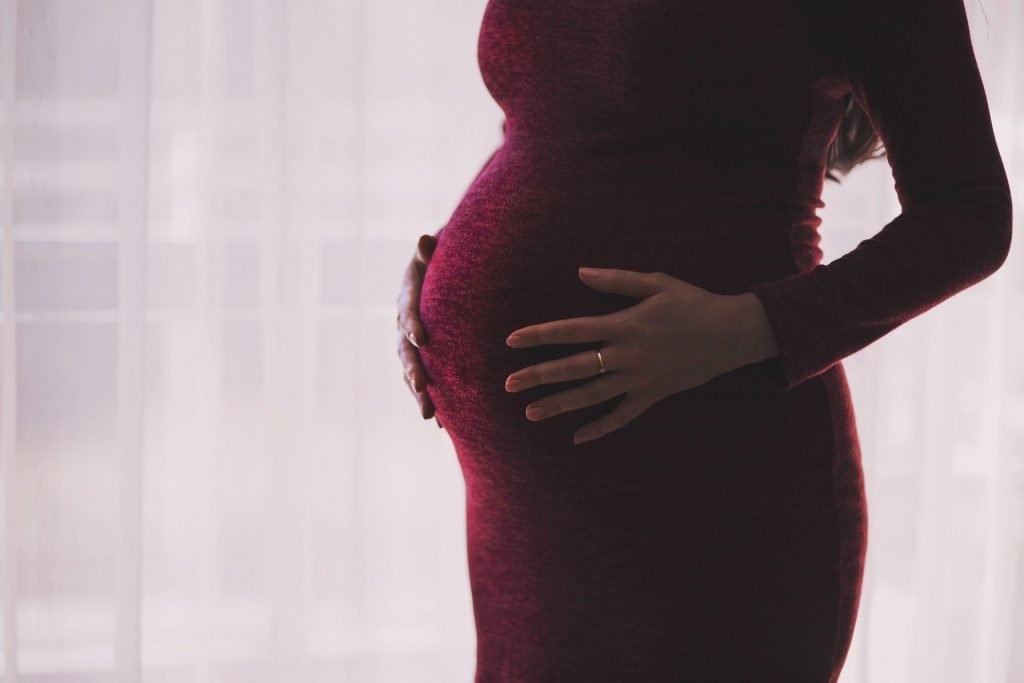 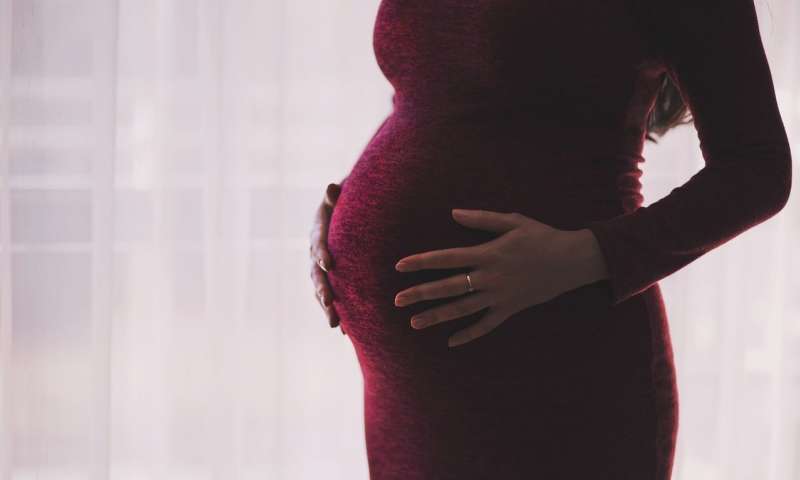 The complex sugars found in human breastmilk, long believed to be fixed in their composition, may change in women who are taking probiotics, according to new research from the University of Rochester Medical Center (URMC).

The finding, published in a research letter in JAMA Pediatrics, upends what scientists thought of human milk oligosaccharides (HMOs)—the sugar molecules found exclusively in human breast milk—and could lead to future studies on how the compounds can be potentially influenced by diet and other factors.

Though HMOs are indigestible for a newborn child, they are consumed by certain species in the microbiome and can significantly affect its composition. As a result, scientists have begun focusing on HMOs as a possible reason that infants who consume breastmilk are less likely to get certain viral and bacterial infections, and other severe conditions such as necrotizing enterocolitis, along with allergic diseases like food allergy.

“HMOs were thought to be genetically determined, almost like your blood type,” said Antti Seppo, Ph.D., research associate professor of Pediatric Allergy/Immunology at URMC and the letter’s lead author. “But this data shows you can manipulate the HMOs by external factors.”

“We thought the interaction between HMOs and the microbiome was a one-way street, with HMOs shaping microbial communities by acting as prebiotics,” said Lars Bode, Ph.D., associate professor of Pediatrics at the University of California San Diego, who co-authored the letter. “Here, we have the first example suggesting that maternal dietary microbes, in the form of probiotics, shape HMO compositions.”

The study analyzed data from 81 pregnant women who were enrolled in a probiotic supplementation study in Finland. The researchers then compared 20 different HMOs in the two groups of women—those taking probiotics and those that were not.

Future studies could potentially look at the effect of specific types of probiotics and food groups on specific HMOs, allowing for customization and clinical application tailored to optimize HMO composition in a disease specific way. 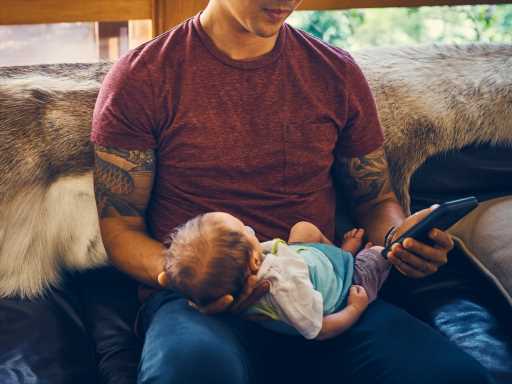 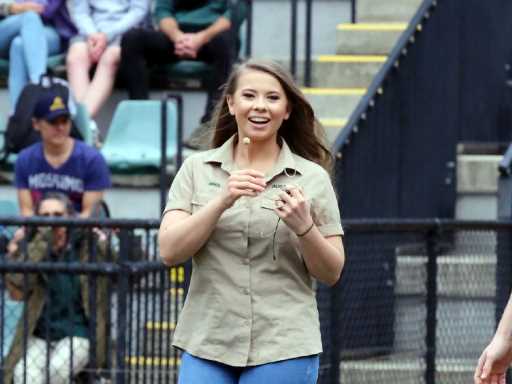