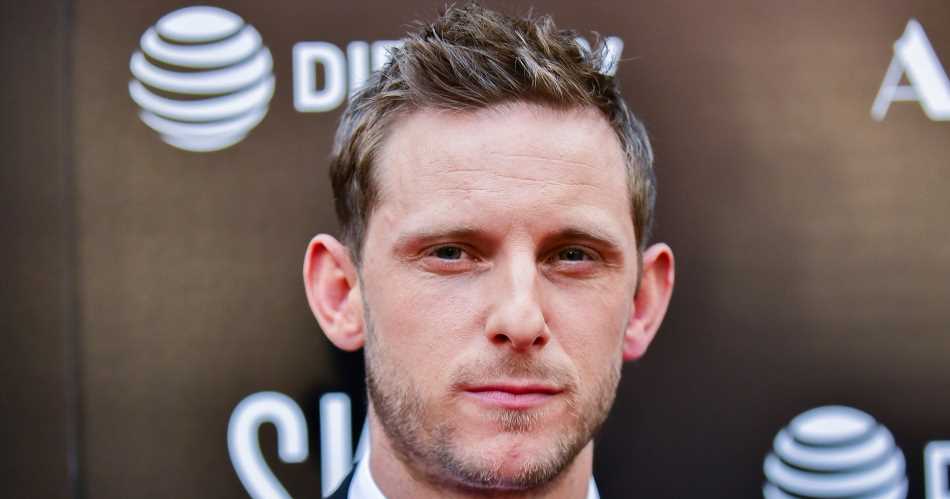 Bonding with baby! Jamie Bell’s 5-year-old son with his ex-wife, Evan Rachel Wood, has a great relationship with his newborn sister.

“[He’s] amazing,” the actor, 22, told Us Weekly exclusively about his son at the Skin screening in Los Angeles on Thursday, July 11. “Protective, incredibly protective.” 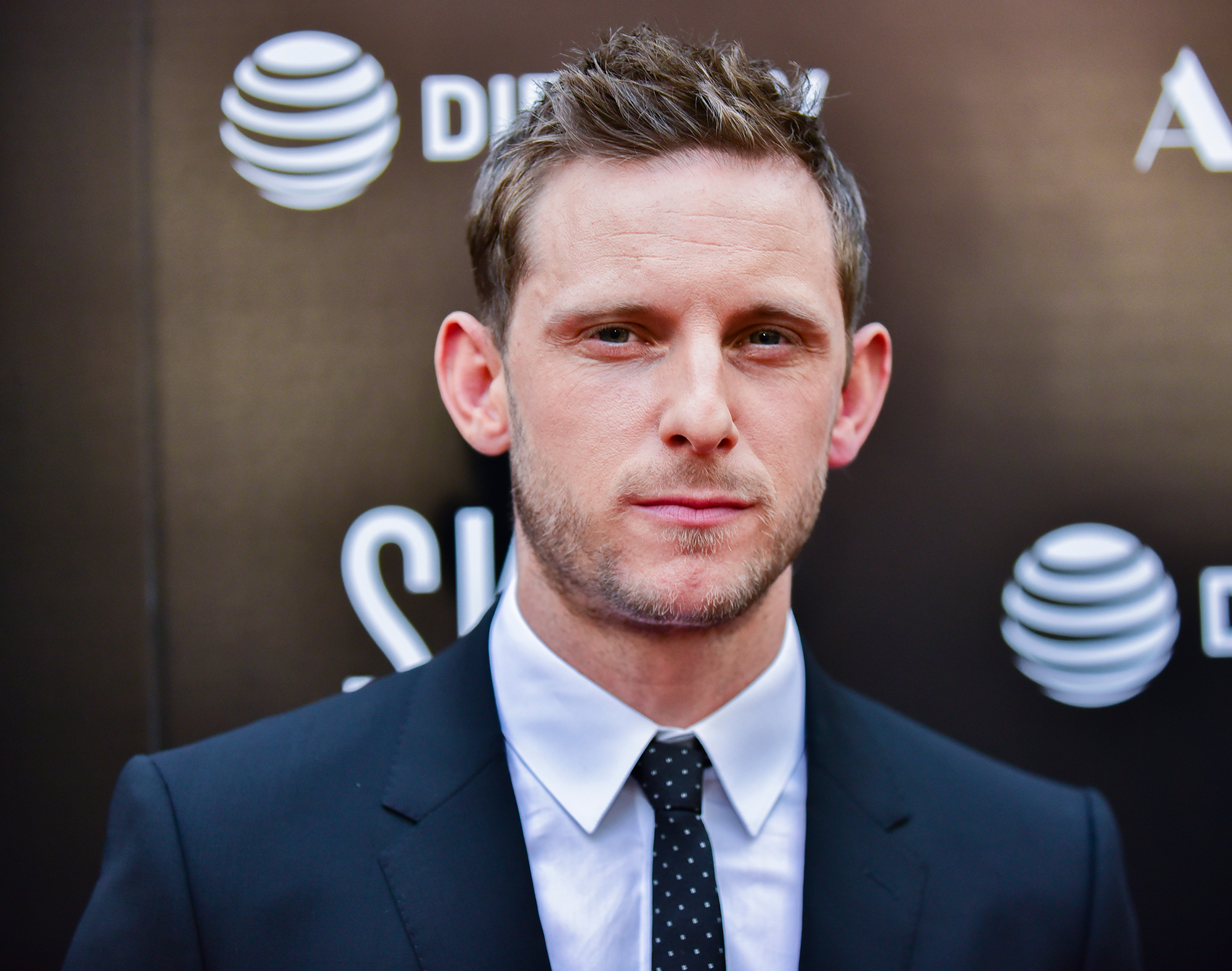 The Turn: Washington’s Spies alum and his wife, Kate Mara, announced that they welcomed their first child together in May. “We had a baby a couple weeks ago,” the actress, 36, captioned an Instagram upload of tiny toes at the time. “Here are her feet.”

When it comes to parenting the second time around, Bell told Us, “It’s great. We’re very happy. We have a beautiful girl.”

He added that since welcoming his daughter, he’s had a “much easier” time gaining weight. “I had a button pop off today,” he told Us.

But that wasn’t the case when he was filming Skin and asked to put on 50 pounds! “It’s very difficult,” the Rocketman star said. “It took forever. It’s amazing what your body will take and break down and work off for you. It’s doing an extraordinary amount of work all the time.”

In June, Mara revealed that she had suffered a miscarriage at three months before becoming pregnant with their daughter. When the ultrasound technician “couldn’t see the embryo,” the pregnant star was told that she had a “blighted ovum.” Although she had miscarried, the loss “dragged out forever” before leaving Mara’s body.

“It was weird,” the House of Cards alum said last month on Dr. Berlin’s “Informed Pregnancy” podcast of finding out they were expecting the second time around. “I was so excited, but also sad that we weren’t as excited as we were the first time, because that was clear that it was a very different dynamic.”

With reporting by Nicole Pajer