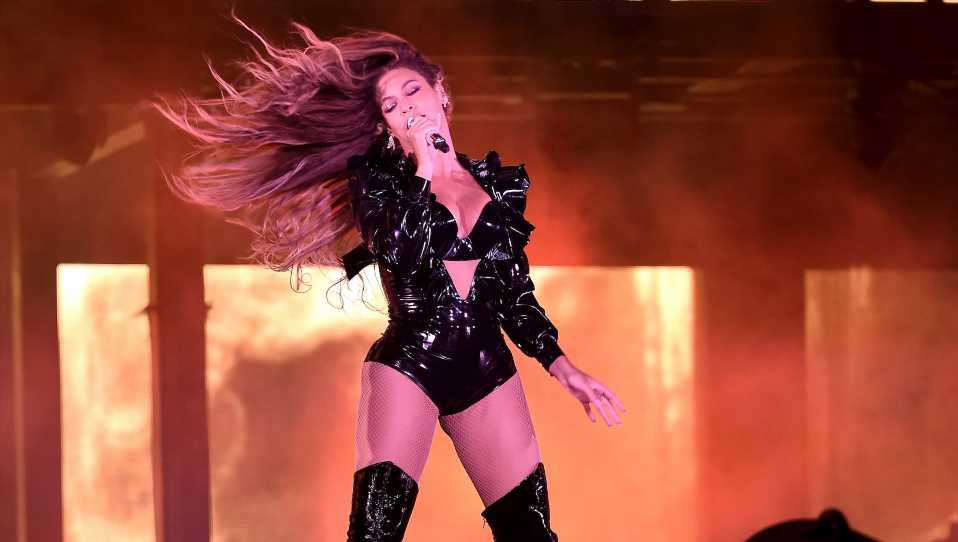 After giving birth, many women feel pressure to get back to their original weight as quickly as possible — and being in the spotlight undoubtedly adds to this stress. In her new documentary Homecoming, Beyoncé shared her extreme postpartum diet and exercise regimen and said that, in retrospect, she can see she went too far.

As she prepared for her instantly iconic 2018 Coachella performance, Beyoncé announced that she was going vegan in order to shed her pregnancy weight. But, as she stated in Homecoming, the singer didn’t stop there. “In order for me to meet my goal, I’m limiting myself to no bread, no carbs, no sugar, no dairy, no meat, no fish, no alcohol,” she said. “And I’m hungry!”

Any diet that leaves you hungry sounds unhealthy — and, in addition to restricting her food intake, Beyoncé did rigorous workouts as part of her effort to lose weight.

Moms (and all humans), please follow the advice of the American College of Obstetricians and Gynecologists and don’t try this at home. “Although it may be tempting to [go on] a crash diet so you can squeeze back into your old clothes, don’t do it,” the ACOG advises on its website. “Dieting can deny your body vital nutrients and delay healing after birth.” Instead, follow healthy eating habits and your body will adjust within a few months.

In retrospect, Beyoncé says she pushed herself too hard physically and she won’t do it again. “I have to take care of my body. I definitely pushed myself further than I knew I could,” she said. “And I learned a very valuable lesson. I will never, never push myself that far again.”

Whether you’re trying to shed weight from a pregnancy or you want to lose a few pounds, any regimen that leaves you perpetually hungry and engaging in intense workouts is unhealthy for your body and mind. Instead, listen to your body’s cues and be sure to consult with a doctor before making any drastic changes (such as going vegan) to your diet.