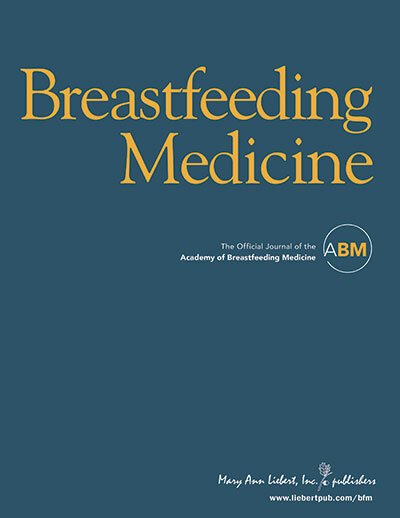 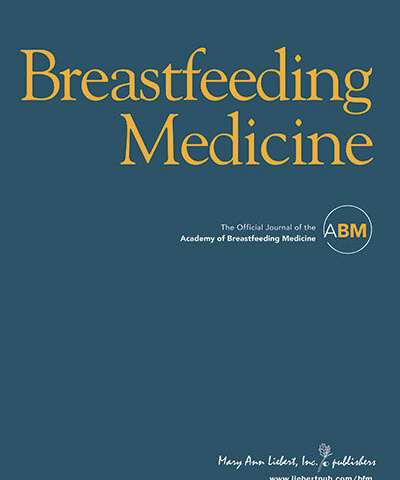 The researchers recommend that extra attention and lactation assistance be given to the early term infant/maternal pair to help overcome the difficulties in breastfeeding that may be caused by the neurologic immaturity of the infants. Beginning breastfeeding within the critical hour(s) after birth can have a substantial impact on continuation rates at one month and on infant health, morbidity, and mortality.