Never have I needed emoji-enhanced communication more than when I had a newborn baby. With my mom brain drained of vocabulary and one arm pinned beneath my finally sleeping baby, those tiny pictures helped me reach the outside world. Among the new emoji additions that have just been announced, there are some that will ease communication for all kinds of parents, even those who feed their babies with bottles.

The Unicode Consortium, the nonprofit that sees to it that our smart phones and computers can read each other’s special symbols without turning them into nonsense, just released Emoji 13.0, an updated list for 2020 that includes 62 new emoji and 55 new gender and skin-tone variants.

Some of the additions seem rather random to me: a dodo bird, a mammoth, and bubble tea, for example. Maybe someone younger can explain to me the need for the face with the Groucho glasses-and-mustache disguise. I am excited to start experimenting with the “pinched fingers,” which according to Emojipedia is supposed to be the Italian hand gesture that means, “What are you saying?”

But the best updates on the list are the ones that make emojis so much more gender-inclusive and parent-inclusive than they’ve been to date. We rejoiced when they added the breastfeeding emoji back in 2017 (which still seems a bit on the late side). But those only depicted women breastfeeding, and if someone was feeding a child by bottle, they could only use a lone baby bottle, sans snuggling humans. This new update includes options to show a man nursing a baby, a gender-neutral person nursing, and a woman, man, and gender-neutral person feeding with a bottle.

This is such a great image to back up the concept that “fed is best,” taking over the breast-is-best rhetoric that left out adoptive parents and everyone else who couldn’t breastfeed their babies. The addition of gender variations in bridal veils and tuxedos also helps expand our nonverbal vocabulary.

We’ll have to wait until September or October for these symbols to show up in our phones. Until then, we’re just going to have to remember how to use our words. 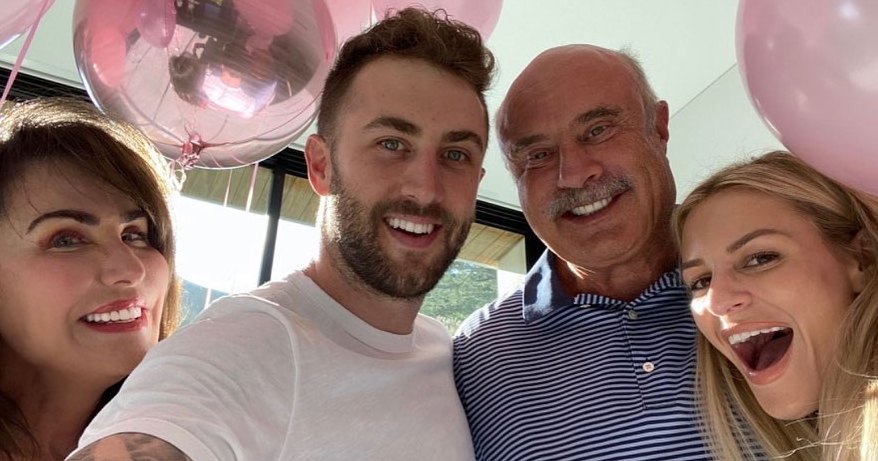 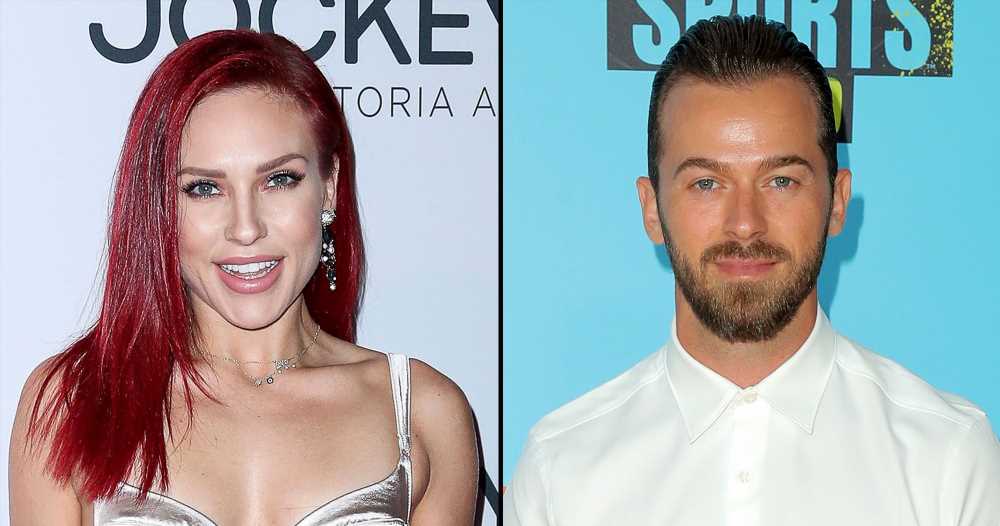 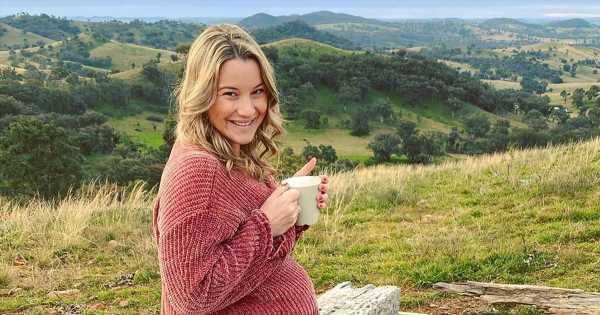 Inside Pregnant Hannah Ferrier's 'Peaceful' Babymoon Ahead of 1st Child