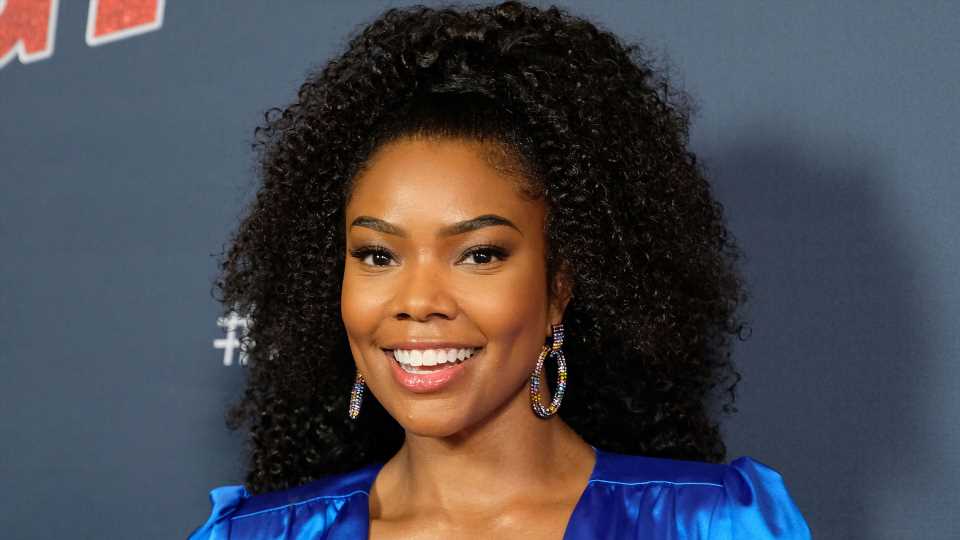 Gabrielle Union and Eva Longoria have no patience for the implicit “no babies allowed” rule in the world of filmmaking and TV. For these actors, it all began when filmmaker Greta Bellamacina was asked to leave the 2019 Cannes Film Festival red carpet screening of her very own film, Hurt By Paradise — simply because she had brought her baby with her.

Now Union and Longoria — both moms themselves — are taking a bold stand. Union shares baby daughter Kaavia with Dwyane Wade, and Longoria shares a son, Santiago, with Jose Baston. Both women are now working to normalize working moms in TV and film having their babies with them on sets, in writers’ rooms, and on red carpets, according to Harper’s Bazaar. The outlet referred to Union and Longoria as part of an “unofficial” society of film and TV industry moms “who are rewriting the rules of working parenthood.” Can we get a hell yes?

Friends + Babies + Red Carpets ❤️ pick up your @harpersbazaarus tomorrow to see the guest stars: Santi & Kaavia glammed up and ready to paint the town red!

And Union, Wade and baby Kaavia all made a red-carpet appearance last month as a family at the Nickelodeon Kids’ Choice Sports Awards — a pretty good way to make the point:

Once upon a slime #KidsChoiceSports

The America’s Got Talent co-host told Harper’s Bazaar, “When Jessica was negotiating she had just given birth and was just very clear about what she needed and that she understood her value, and it paved the way for all of us to have access to our kids.”

Alba also made sure Union’s return from maternity leave was smooth. “When I came back from maternity leave, Jess made sure my trailer had everything hers had so Kaav could come right to set. No one’s [on the show] had to make that crazy, crazy sacrifice of going back to work and just, like, leaving your kid. Jess was like, fuck that. I’m going to create the Hollywood that I’ve dreamed of and that I need.”

Union says she also wants to see a shift in the way mothers are portrayed in film and TV. For one thing, she’s tired of the old working-mom guilt trope.

“Watching television now, I can absolutely tell when a man wrote the role of a woman being a mother,” Union said to Harper’s. “It’s either she’s Madonna Mary perfect, or has some superhuman strength, or she is just one long-ass fucking sacrifice. But there is no nuance.”

Union said she feels there’s especially little nuance when it comes to stepmothers on screen. “I was a stepmomma, but being a stepparent doesn’t count to a lot of people.” Union’s also spoken in the past of the many complex feelings she experienced working with a surrogate to become a mother.

Longoria, for her part, wanted to “acknowledge that I come from a place of privilege.” She then observed to Harper’s Bazaar that she’s lucky: “I have my family. I have resources and help. I have a supportive husband. So there’s that disclaimer. But it is uncommon in our industry for women to direct and produce, much less so a woman with a baby.”

We’re all for child-friendly workplaces — and if that includes the red carpet, well, we’re for that too. (And only a little jelly.)