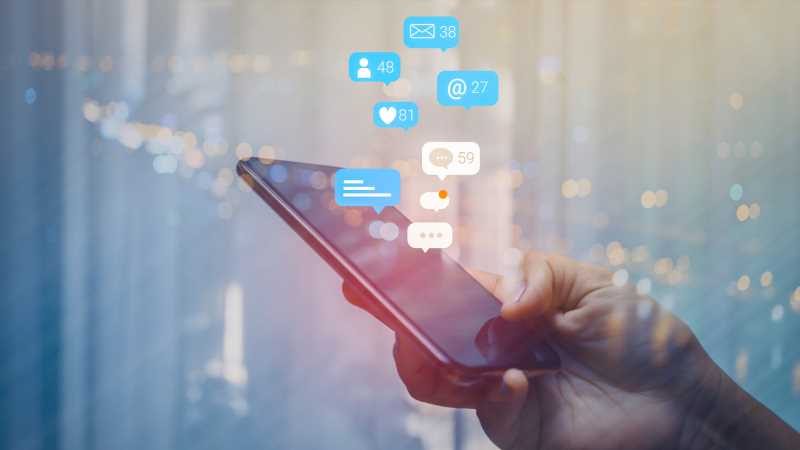 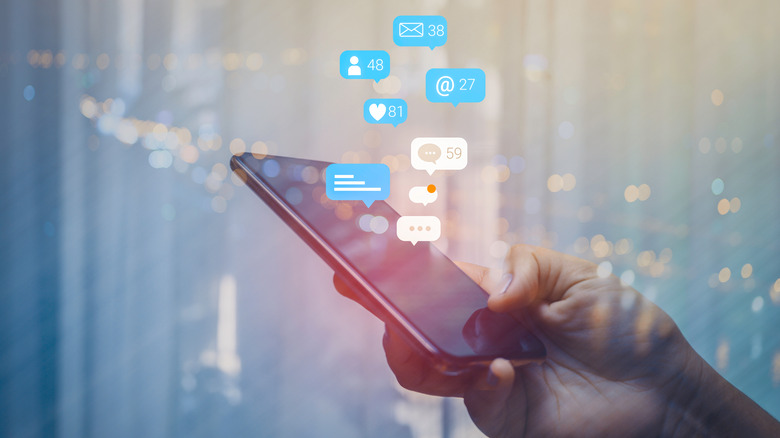 With social media being a sea of influencers, celebrities, and brands trying to always sell you something, it’s hard to tell when we’re being roped into an endorsement deal or when people are genuinely just trying to recommend things to us because they truly believe in the products. With over 1 billion users on Instagram, it’s almost impossible to know when we’re part of a paycheck or when we can truly trust people online.

We all know big-name celebrities like the Kardashians get paid to push products like Fit Tea and teeth whitener kits, but what about the smaller, lesser known influencers we follow online? How do we know the difference between when they’re promoting something they genuinely believe in, and when they’re getting paid for it? There are actually a few different ways to spot sponsored content on social media, especially on Instagram. 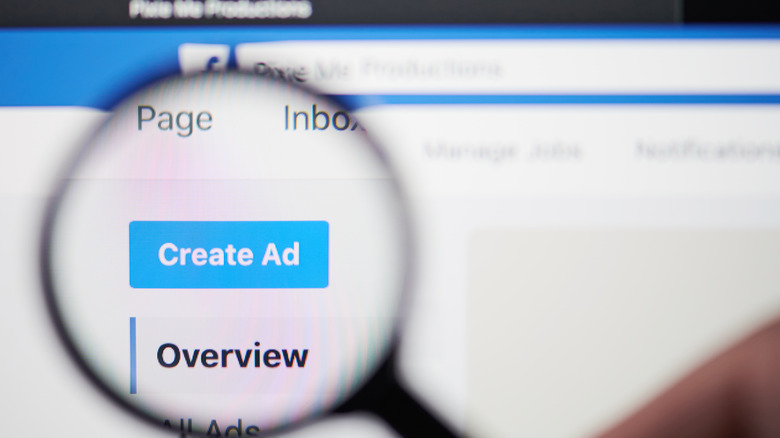 Instagram influencers and celebrities make money by getting involved in social media marketing. The reason so many influencers push to gain followers is so that they are more appealing to marketing companies and brands for compensation and sponsorship posts. In fact, influencers with high follower counts make anywhere from $2,000-$10,000 per sponsored post on the social media app (via AdEspresso).

Instagram is a social media platform that has learned to help their users over the years. In the beginning when sponsorship posts became a thing, celebrities and influencers did not have to let followers know when posts were ads or sponsored. In fact, it could look like just a regular post sharing a product. But, the Federal Trade Commission (FTC) began to investigate influencers and celebrities who were “deceiving” consumers by promoting products, but not letting them know they were cashing out on it, too (via BBC News). 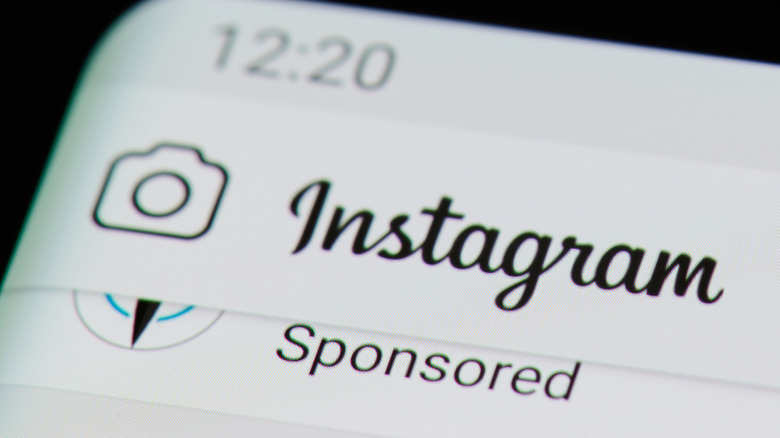 Now that Instagram and other social media sites have put rules in place for sponsored posts, it’s much easier to differentiate them from regular content. The first way to see is by looking at the very top of the post from an influencer and celebrity. Now, Instagram allows business owners and influencer pages to tag a post as a “Paid Partnership” with a specific brand or company or “Sponsored” (via AdExpresso). This appears directly at the top of a post, so it’s easy to see who is sponsoring the specific content.

Another way to see if a post is sponsored is to look at the hashtags. Originally, the FTC put in place that celebrities using social media to market and gain money through ad and sponsored posts had to hashtag when they were doing so (via BBC News). That’s why you may see many celebrities putting “#ad” or “#partner” at the end of specific posts where they are pushing products, brands, or items. Celebrities and influencers also tag specific brand and company accounts in their posts, or even link back to a product or website in their bio temporarily while their contract for the sponsored post is in place (via AdEspresso).

Now that social media is making it easier to figure out what’s real and what’s paid, we can shop more genuinely and know when influencers are letting us know what’s good, and when we’re just helping them get paid!

Forget the Parenting Books — Here's How to Really Plan for Kids 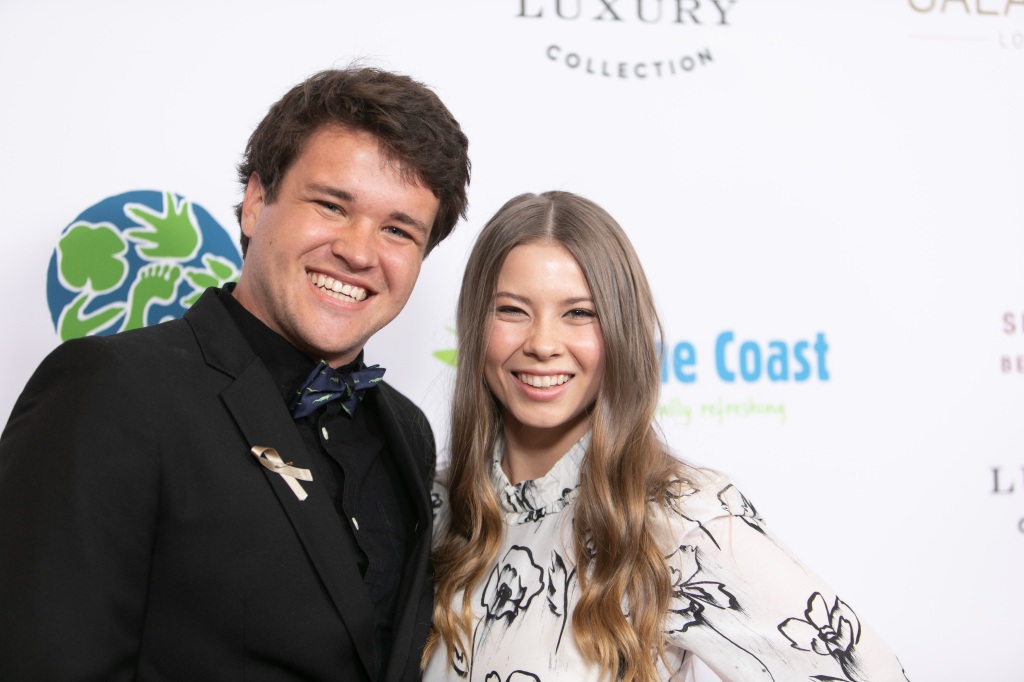