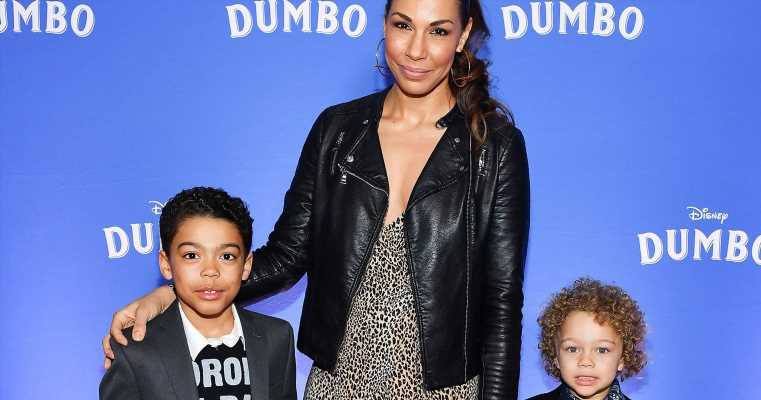 Raising her sons separately! Amanda Brugel’s boys have vastly different interests, but she caters to them both.

“The oldest is very into soccer, so we spend a lot of time talking about and playing soccer,” the Handmaid’s Tale star, 41, told Us Weekly exclusively in this week’s issue. “He loves it. He’s obsessed. My youngest is more of the artistic type. He’s into band, he likes art, he’s a dancer [and] he surfs. We spent a lot of time in Los Angeles, so he really thinks he’s from California. … He’s very into surf culture.” 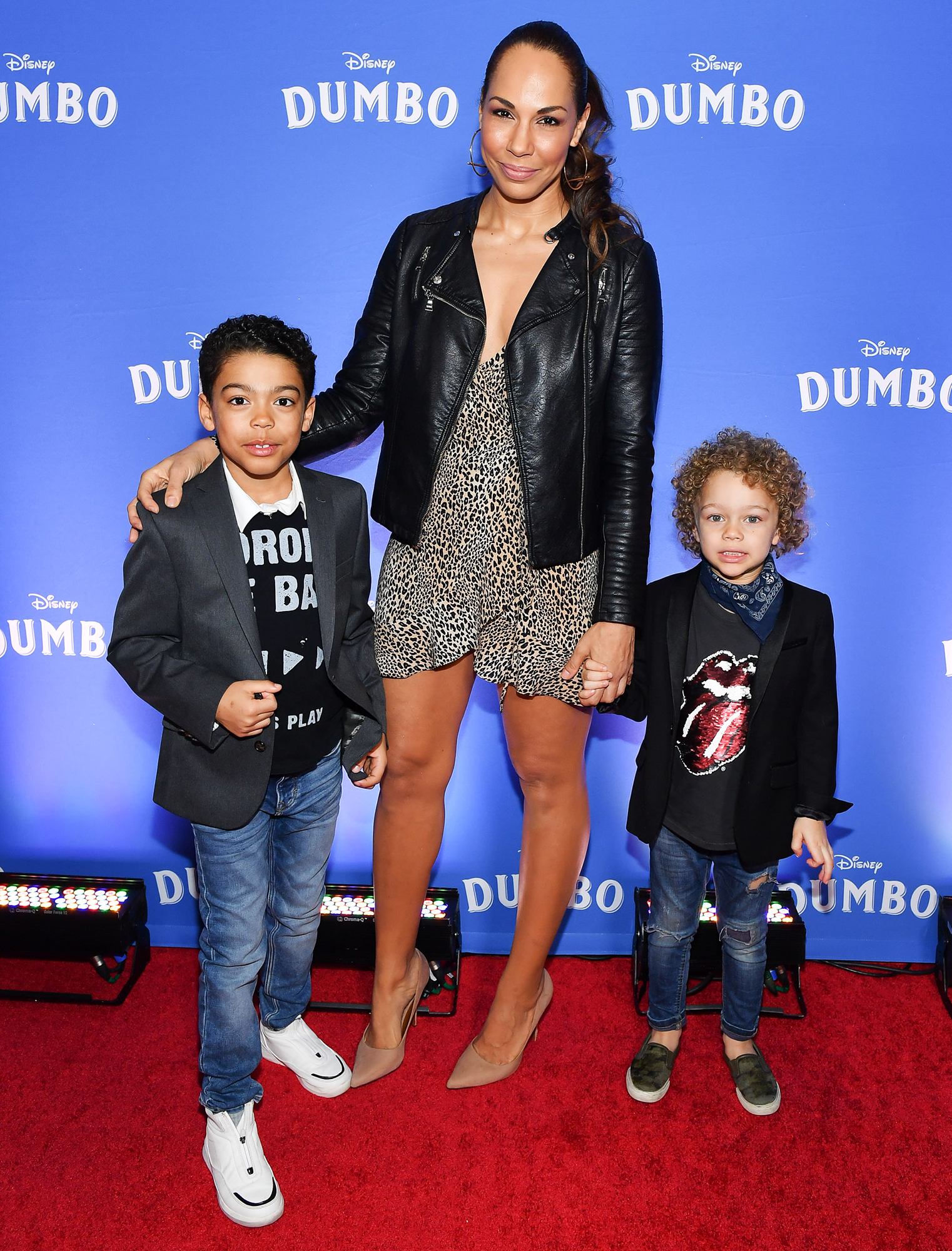 So how does the actress keep Jude and Phoenix entertained? “I try to give them similar attention and different times,” the Workin’ Moms star explained to Us. “So if he plays soccer until 6PM, then after we’ll have a dance party and a different art project. I try to get super creative with what we do dance and soccer-wise.”

Brugel, who shares her sons with Marcel Lewis, went on to describe a normal day with her kids, telling Us, “I do try and stick to a schedule. I’m very hands-on [but] try not to be controlling, so every chance I get to take them to school and to pick them up, I take. Sometimes I pick them up looking like Rena on The Handmaid’s Tale. Sometimes, with my other job, I come as a newscaster or sometimes I’m in workout clothes. Sometimes I have the fake eyelashes on and all the fake hair and am driving up in the pickup lane.”

When she has to leave for work, the Canadian star’s sons don’t get emotional. Instead, they help her get dressed!

“My youngest will tell me, ‘Oh, that doesn’t match that,’ or, ‘Are you wearing that out?’” Brugel explained. “It’s hilarious. They’ll throw my extensions over their heads and play around with my clothes while I’m getting ready. It’s so cute!” 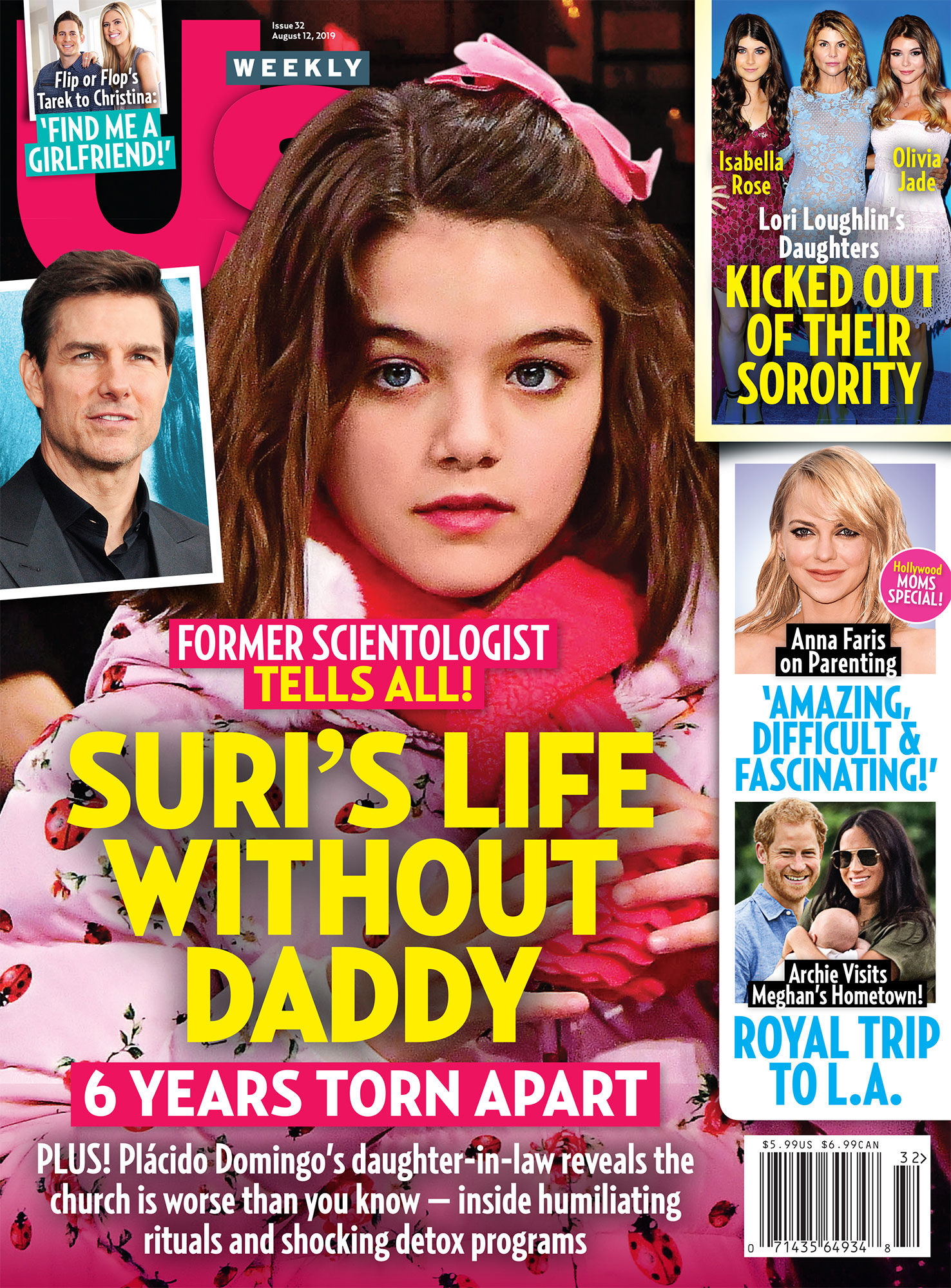 For more on the actress’ parenting style, watch the video above and check out the latest issue of Us Weekly, on newsstands now!

With reporting by Travis Cronin 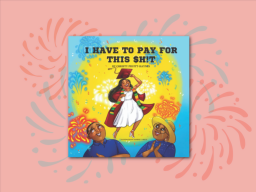 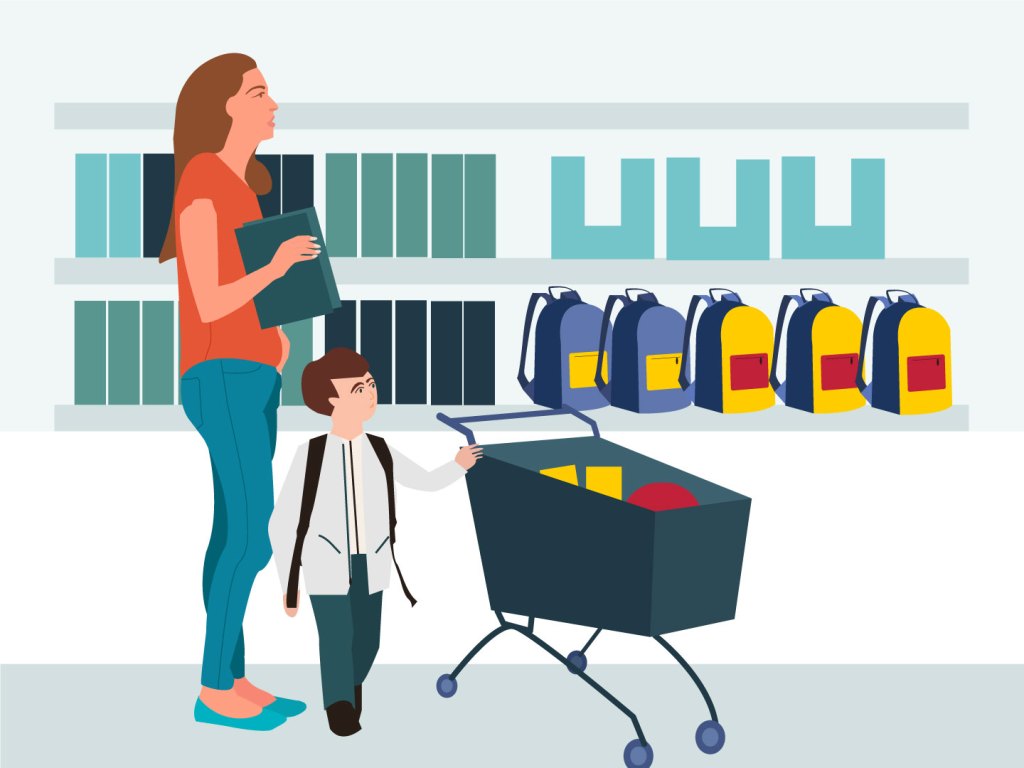