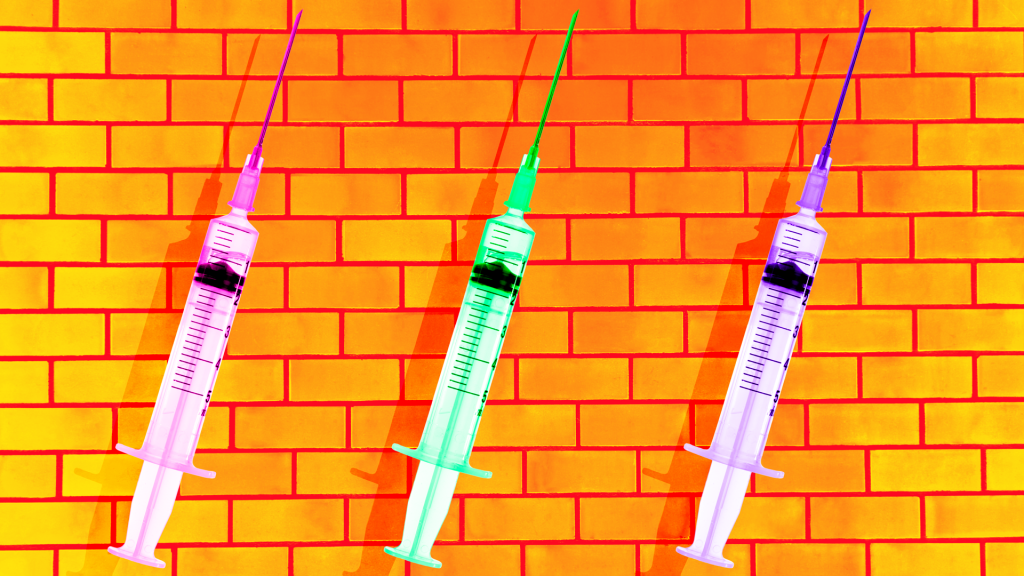 The vaccine debate hit yet another controversial milestone this week. A New York federal judge won’t allow unvaccinated children to return to school in Rockland County on Wednesday, a decision some parents are calling heroic, while others call it unconstitutional.

Rockland County has made national news over the past five months as its experiencing what Judge Vincent Bricetti called an “unprecedented measles outbreak.” Officials have confirmed at least 146 cases of the measles in the area since last October, most of which affected unvaccinated children, according to The New York Times.

Wednesday’s ruling came four months after the county health officials banned all unvaccinated students from attending classes at Green Meadow Waldorf School in fears they would contract the horrific disease. Thankfully, health officials have not found any evidence of measles cases stemming from this particular school so far.

The initial ban infuriated some parents, a few of whom cited religious or medical vaccine exemptions as reasons for not vaccinating their kids. In the months that followed, dozens of concerned guardians sued the Rockland Health Department.

However, their pushback wasn’t enough to sway Judge Bricetti, who, according to The Journal News, cited “public interest” as the primary reason for the ban.

Rockland County Attorney Thomas Humbach celebrated the ruling on Wednesday, while also noting that there’s still a lot of work to do before all children can feel safe in their community.

“While no one enjoys the fact that these kids are out of school, these orders have worked; they have helped prevent the measles outbreak from spreading to this school population,” he said, according to The Journal News.

The vaccine debate is not new, but it does appear that health officials and judges all across the globe are taking the matter more seriously. For instance, Italy prohibits unvaccinated children from attending school if they’re under six years old, and parents of older unvaccinated students face severe fines. Officials in Rochester, Minnesota, threatened a similar rule in 2017, after learning that hundreds of non-exempt, unvaccinated children attended its primary and secondary schools. And, in California, parents must present their children’s vaccination records before enrolling in kindergarten and seventh grade (homeschooled children and those with official doctor approval are exempt).

Immunizations are proven to help prevent the spread of harmful diseases, many of which (like rubella, measles, and whooping cough) can cause death.