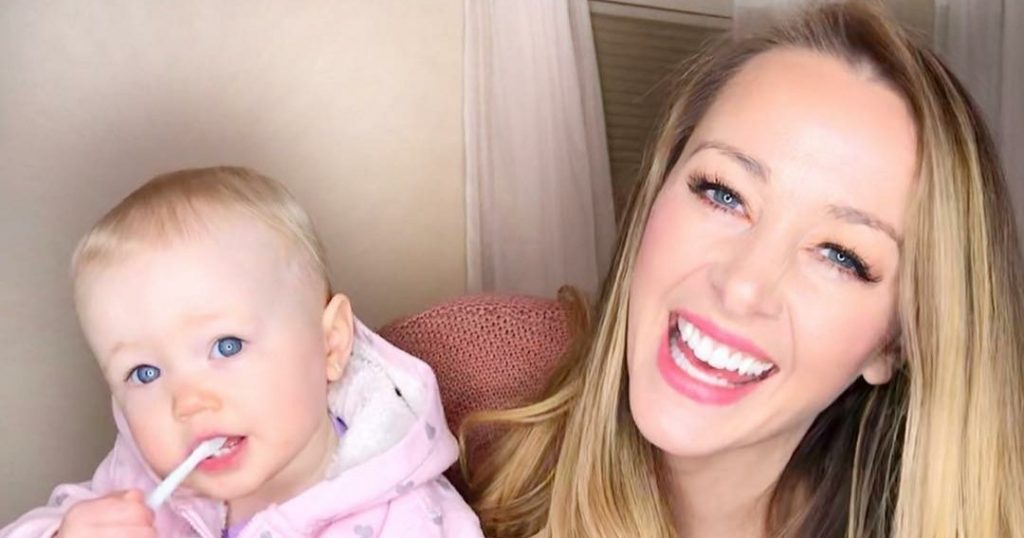 Proceed with caution! Jamie Otis’ 18-month-old daughter, Henley, pooped in the bathtub, and the Married at First Sight star documented the whole thing.

“Omg! She poo’d in the tub. #ewww #momproblems,” the Bachelor alum, 32, captioned a gross pic on her Instagram Story on Thursday, March 7. 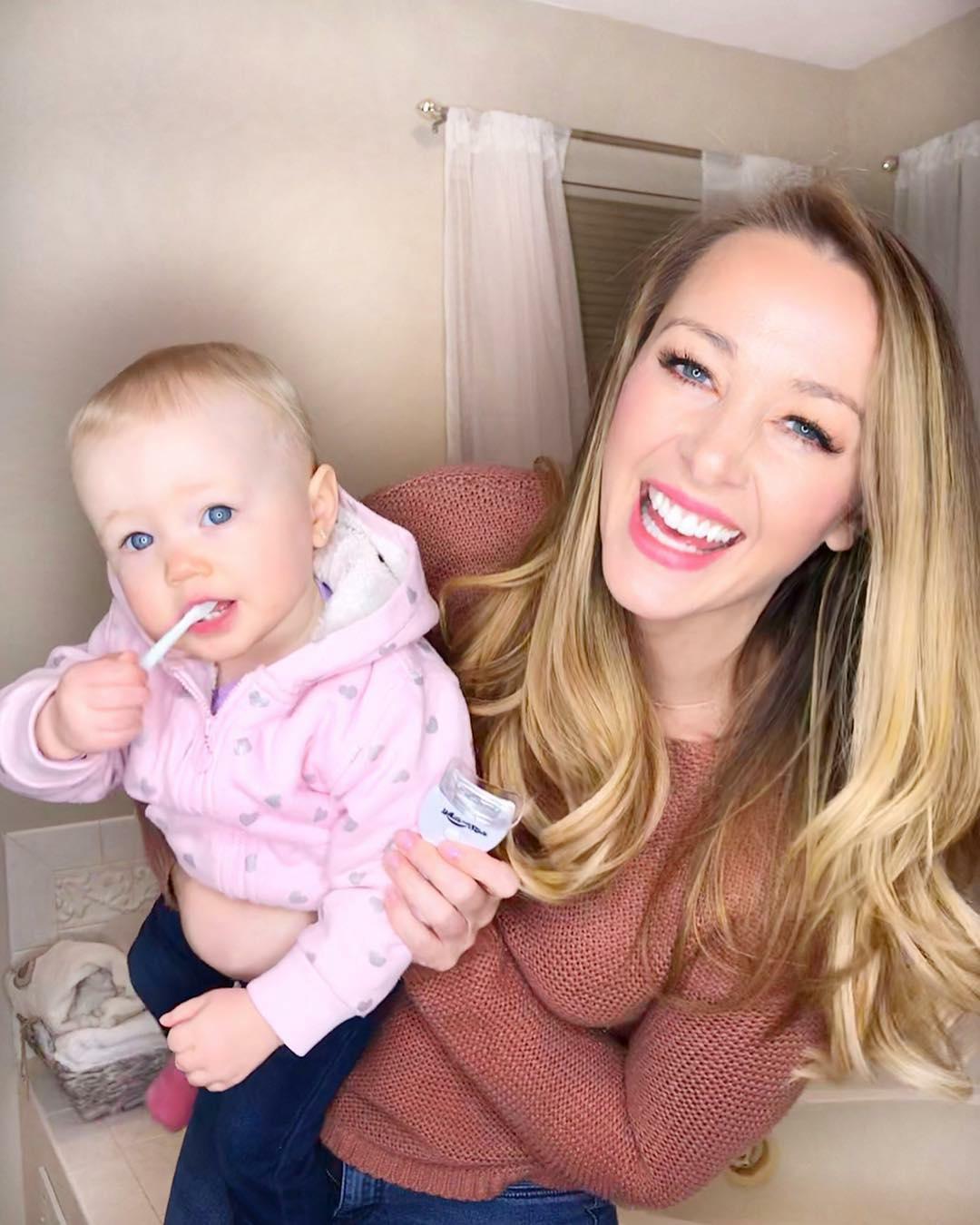 In less graphic footage, Otis, who shares the toddler with Doug Hehner, recorded her daughter wrapped in a towel on her dad’s lap. “You are all too happy,” she told the smiling baby girl from behind the camera. “Are you interrupting Daddy’s shower? Someone that can clean your poop out of the tub? Did you poopy? Can you say, ‘I s—t?’” And just like that, the little one did!

The reality star and her husband, 35, welcomed their “rainbow baby” in 2017 after suffering a miscarriage one year earlier. Although the couple announced that they were expecting again in January, they lost that pregnancy as well.

“I’m devastated,” Otis wrote on Instagram at the time. “We’ve had a ‘failed miscarriage.’ Our baby formed and there was an amniotic sac, but while the amniotic sac continued to grow the baby stopped at some point.”

Two months after the loss, the “Hot Marriage, Cool Parents” podcast hosts revealed that they are trying to conceive again.

“I think my body finally realizes it isn’t pregnant anymore,” the Wifey 101 author captioned a lengthy Instagram post on Monday, March 4. “It’s a weird thing to be ‘happy not being pregnant’ when it’s the one thing you want most in the world. But we can start trying again for baby #2 so we are happy!!!”