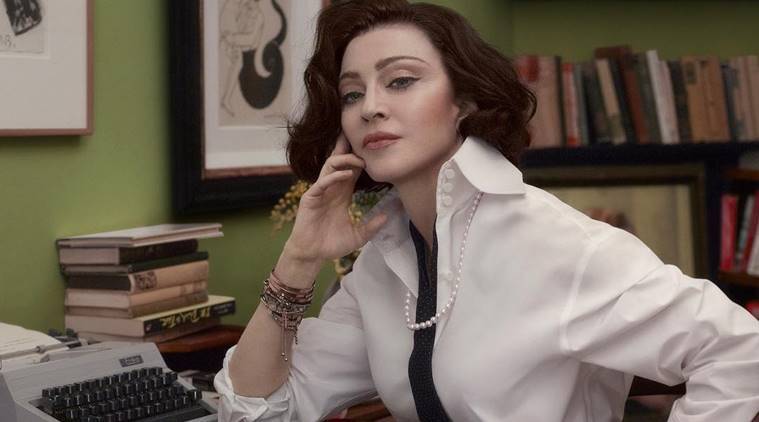 "I made a mistake when I gave my older children phones when they were 13. It ended my relationship with [my children], really. Not completely, but it became a very, very big part of their lives."

Like most parents struggling to keep their children away from screens, music sensation Madonna also feels that mobiles phones are affecting her relationship with her children.

Madonna reportedly complained that she was losing touch with her kids after giving them mobile phones at a relatively young age. In fact, she prevented her 13-year-old son David from owning one.

“I made a mistake when I gave my older children phones when they were 13. It ended my relationship with [my children], really. Not completely, but it became a very, very big part of their lives. They became too inundated with imagery and started to compare themselves to other people, and that’s really bad for self-growth,” the mother of six children was quoted as saying.

What I am Most THANKFUL for! My Children have led me down roads and opened doors I never imagined I’d walk through.♥️ Fame , Fortune and Records Broken could never equal that which I treasure and value most. ?? #blessed #grateful #children #family ? Happy ThanksGiving from Malawi!

Most children are exposed to mobile phones from a very young age. Many of them are also addicted to online games like PUBG which can also impact their mental and physical health. Not to mention how excessive screen time can rewire kids’ brain, impacting their sleep quality, thinking and language skills.

Also Read| No more than one hour of screen time for kids below 5, says WHO

Talking about the impact of social media on her 22-year-old daughter Lourdes, the singer added, “I feel social media plagues her and makes her feel like: ‘People are going to give me things because I’m [Madonna’s] daughter.’ I try to give her examples of other children of celebrities who have to work through that ‘Oh yeah, you’re the daughter of…’ and then eventually you are taken seriously for what you do.”

Social media, as experts suggest, are distancing children from the real world, restricting social interactions only to online platforms, leading to social isolation. Children tend to spend more time on their phone than with parents and other family members. Online platforms have also been found to be associated with high levels of anxiety, depression, bullying and FOMO (fear of missing out) as per a survey by the United Kingdom’s Royal Society for Public Health. 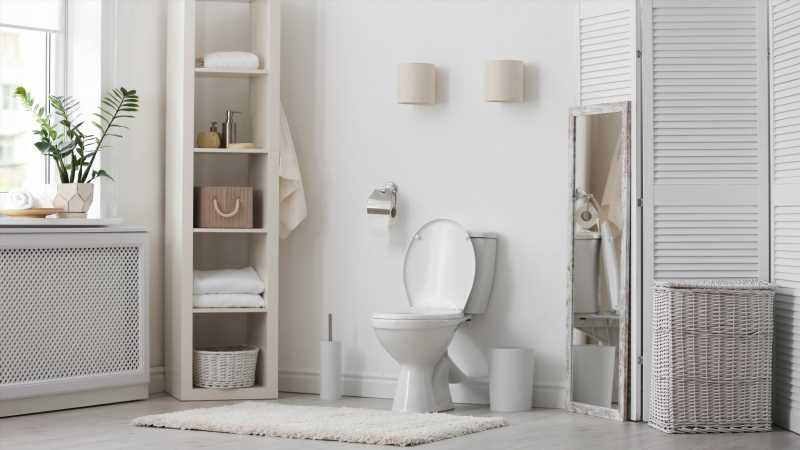 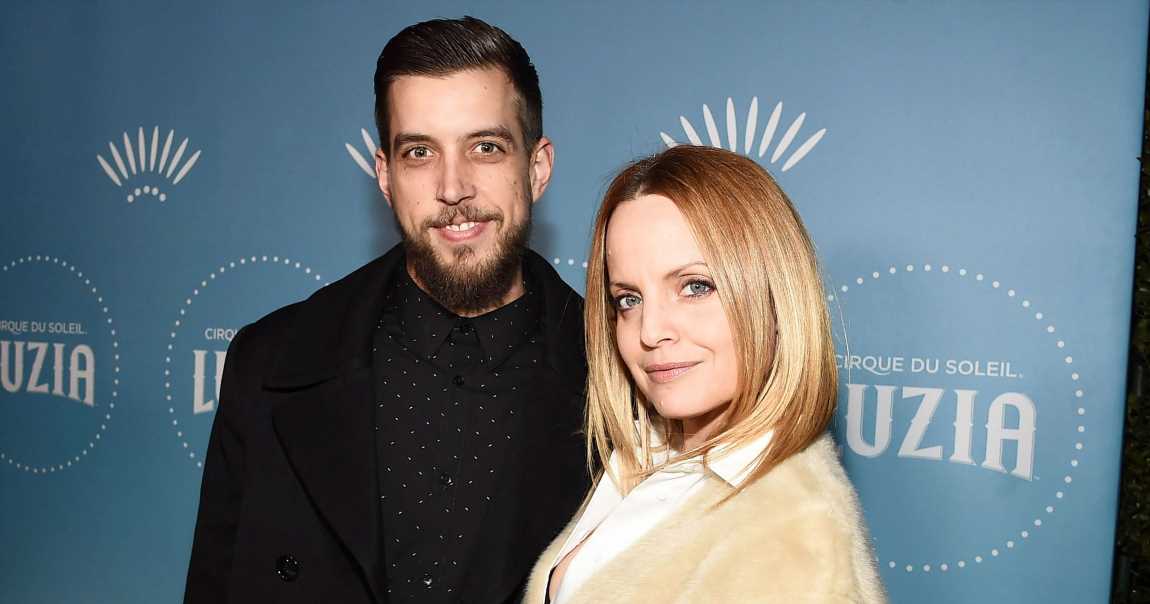 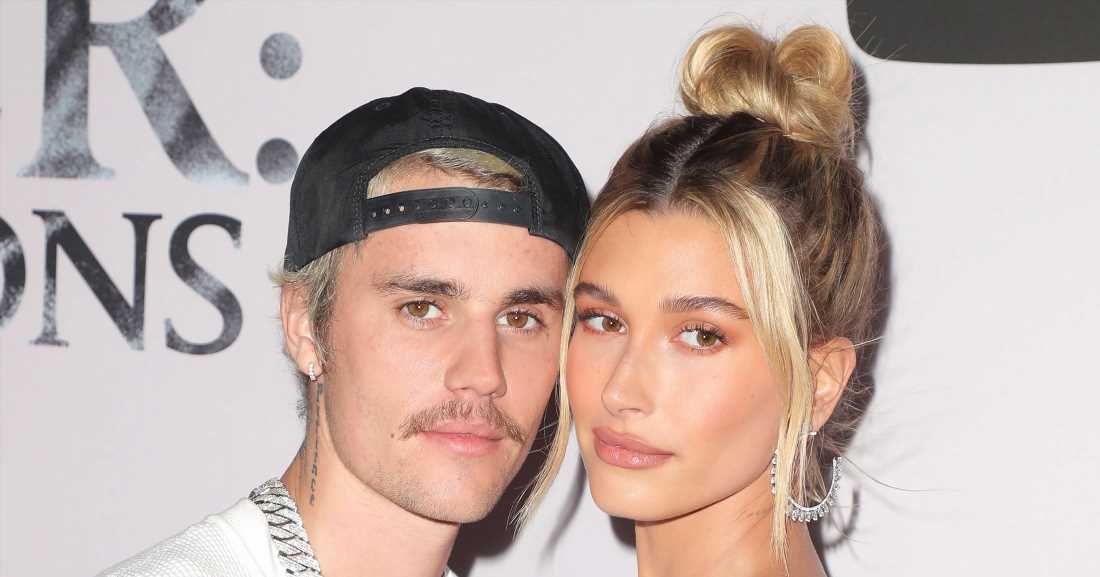