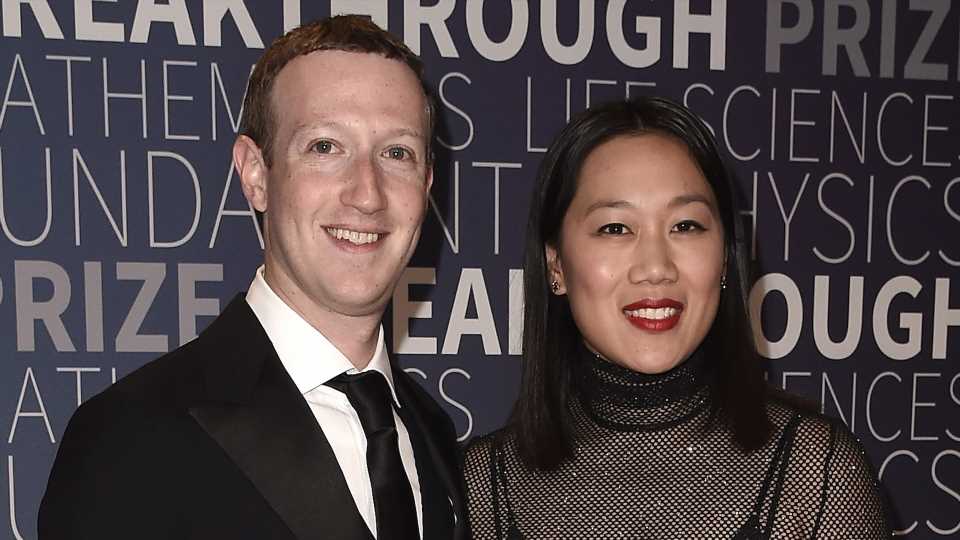 You might know him better as the (extravagantly wealthy) co-founder of Facebook, but Mark Zuckerberg is also a husband and underslept dad to two daughters, Maxima, 3, and August, 1. He shares his daughters with wife Priscilla Chan, a philanthropist and pediatrician — who’s also not getting much sleep. Zuckerberg decided to create a device to help his wife gauge the time without fully waking up out of deep slumber — and he posted his invention, called the Sleep Box, on Facebook, naturally.

“Being a mom is hard, and since we’ve had kids Priscilla has had a hard time sleeping through the night. She’ll wake up and check the time on her phone to see if the kids might wake up soon, but then knowing the time stresses her out and she can’t fall back asleep. So I worked on building her what I call the “sleep box.” It sits on her nightstand, and between the hours of 6-7 am it emits a very faint light — visible enough that if she sees it she’ll know it’s an okay time for one of us to get the kids, but faint enough that the light won’t wake her up if she’s still sleeping,” Zuckerberg explained of his photo of the box. “And since it doesn’t show the time, if she wakes up in the middle of the night, she knows to just go back to sleep without having to worry what time it is. So far this has worked better than I expected and she can now sleep through the night.”

Zuck, you had us at “being a mom is hard.” Strong work. So why did he post this publicly? Well, Zuckerberg added, “As an engineer, building a device to help my partner sleep better is one of the best ways I can think of to express my love and gratitude. A bunch of my friends have told me they’d want something like this, so I’m putting this out there in case another entrepreneur wants to run with this and build sleep boxes for more people!”

We’re grooving on the idea of an unobtrusive box that lets moms know that, yes, in fact, it’s way too early and those shrieking hellions should be asleep. But really, we’ll just take the partner who pats our shoulder and says, “shh, it’s okay, I’ll get the kids back to bed” over any box, any day. After all, a study released by the Sleep Research Society via Oxford University Press found that six years post-having kids, parental sleep was still suffering. Gulp.

The news for moms is worse than for dads (surprise, surprise). After kids entered the picture, women were plagued by an average of 62 minutes less sleep a night — but men only suffered from about 13 minutes less sleep, according to the study. And at that six-year-mark? Moms were still snoozing about 20 minutes less a night than they had before that precious child arrived on the scene. Thanks, kids. This parenthood thing is definitely not for the faint of heart — or for those who can’t do without their sleep. No glowing box can do much to fix that, but sure, it’s a sweet gift for a tired mom.