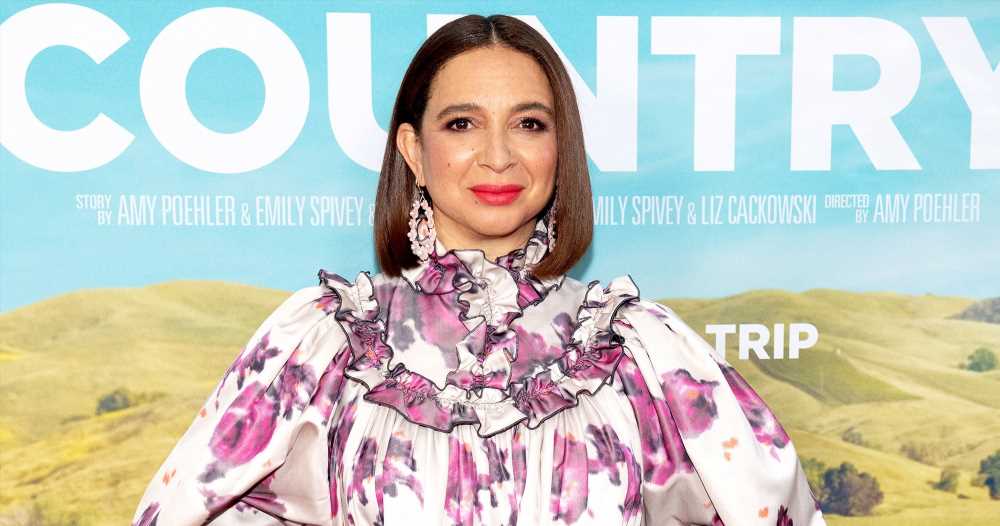 Good feels. The arrival of a biracial royal baby on Monday, May 6, held great meaning for Maya Rudolph.

Like Archie, Rudolph is mixed-raced. The comedic talent is the daughter of songwriter Richard Rudolph, who is Ashkenazi Jewish, and late singer Minnie Riperton, who was African American.

“I’m so happy to be witnessing this family. It’s so beautiful to me,” she told Us Weekly at the Wine Country premiere at New York City’s Paris Theater on Wednesday, May 8. “We watched the [royal] wedding as a family and I pointed to [Meghan] and I explained who she was to my children. I just think it’s an incredible show of love. It makes me so happy to see.” The couple wed in May 2018. 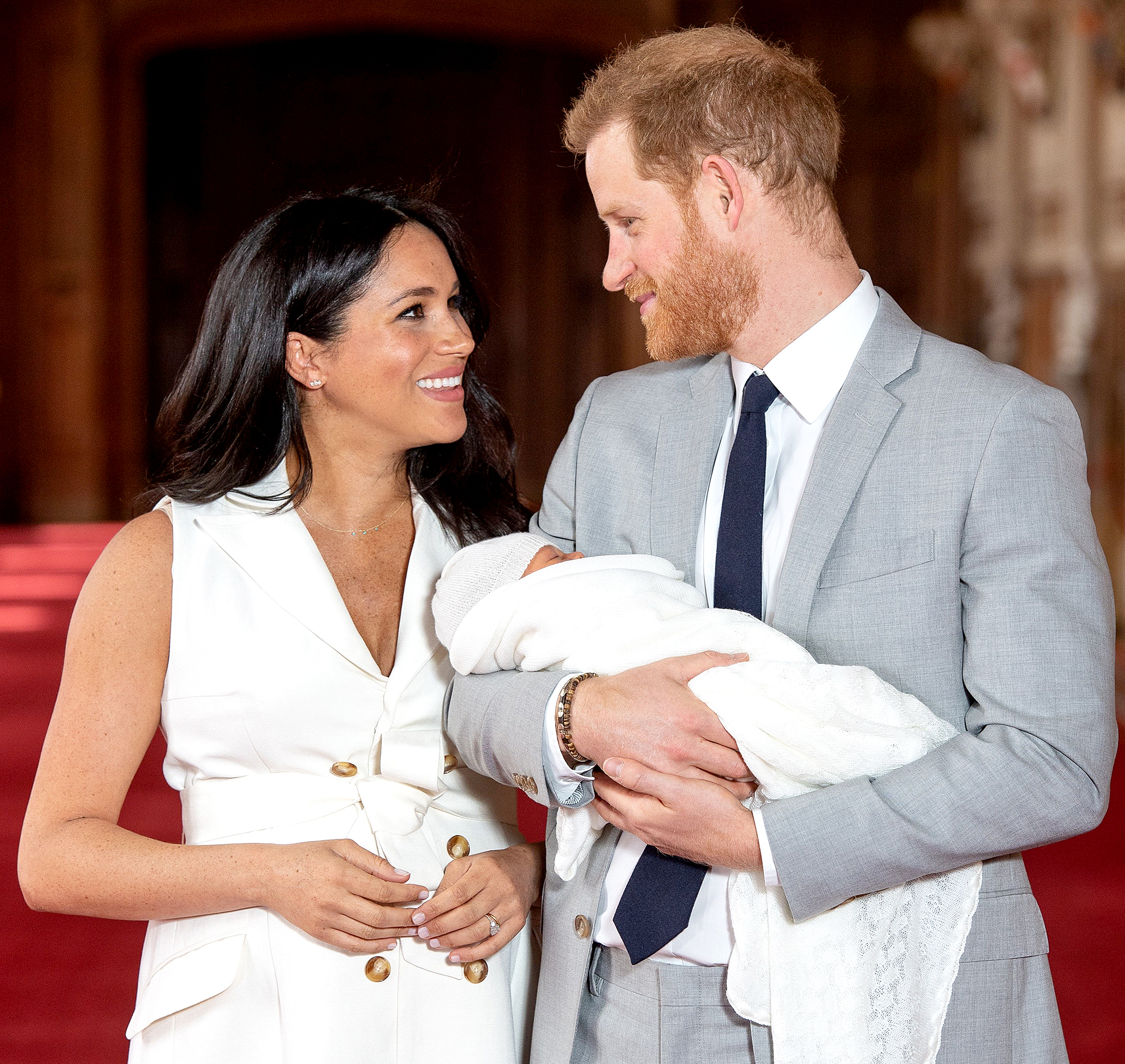 Amy Poehler, Rudolph’s Wine Country costar and director, also spoke to Us about the newborn’s introduction to the world at the Netflix film’s premiere. Archie, in fact, shares the same name as Poehler’s 10-year-old son with ex-husband Will Arnett.

“I mean I’ve been a fan of that name for 10 years,” the Parks and Recreation alum began. “I think it’s such a great name and I was just saying we’re just so desperate for good news that babies being born, it’s a blessing. So, good for them.”

The Duke, 34, and Duchess of Sussex, 37, first revealed they were expecting their firstborn child in October 2018. A source confirmed to Us Weekly on Tuesday, May 7, that Harry and Meghan welcomed their son in a hospital and not at their home, Frogmore Cottage.

Meghan and Harry debuted Archie before the press inside Windsor Palace on Wednesday. She said it’s “been a special couple of days” because their child has “been the dream.”

“He has the sweetest temperament,” the former actress shared with the press. “He’s really calm.”

Wine Country hits theaters and Netflix on Friday, May 10.