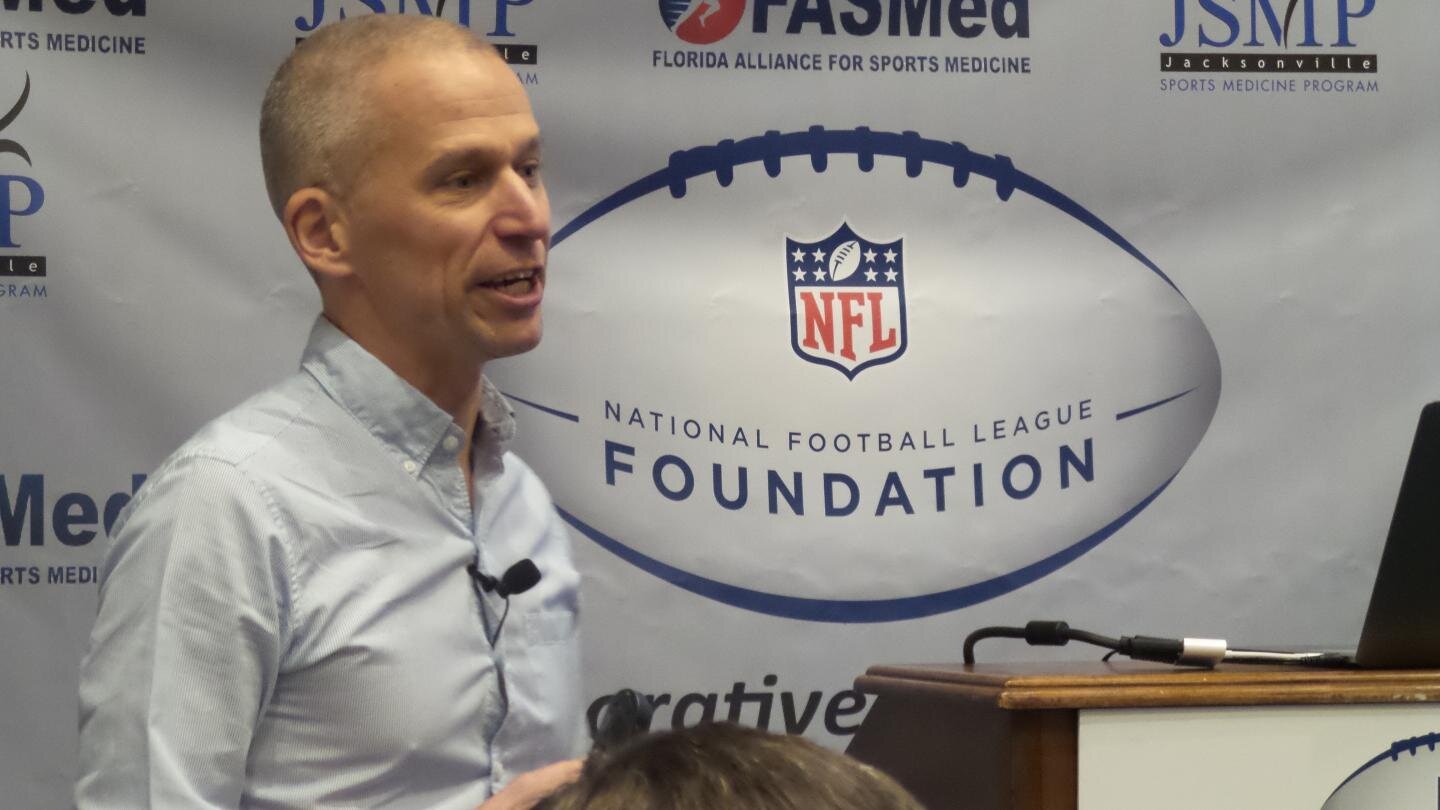 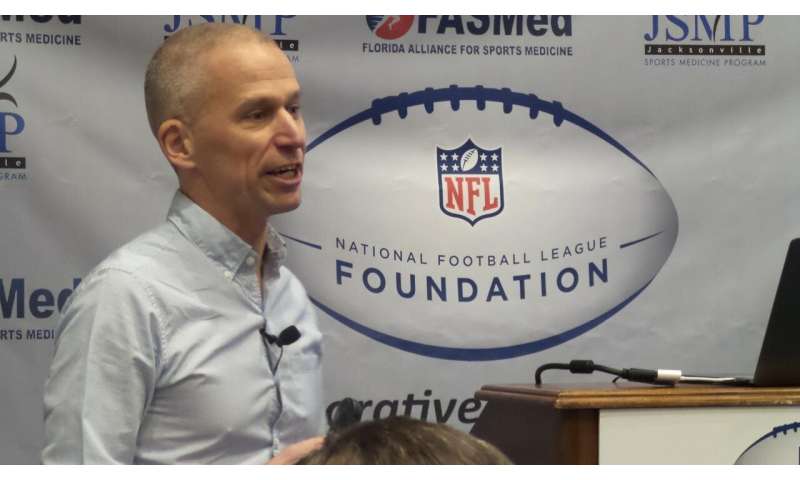 In the two years since the Korey Stringer Institute (KSI) first assessed all 50 states and the District of Columbia on key health and safety policies for high school athletes, 31 states have adopted new policies—16 this year alone.

With more than 7.8 million high school students participating in sanctioned sports each year, the need for comprehensive safety policies and training is critical. Adopting evidence-based safety measures significantly reduces risks, says Douglas Casa, professor of kinesiology and the CEO of KSI at the University of Connecticut.

Now in its third iteration, the annual state-by-state review takes into account the extent to which they met a series of evidence-based best practice guidelines. It is believed to be the only comprehensive assessment of high school sports and safety policies, rating states on implementing important safety guidelines intended to protect student athletes from heat stroke, sudden cardiac arrest, and other potentially life-threatening conditions that may be prevented.

After the original study was released, in 2017, safety advocates and KSI launched a national health and safety campaign, working with state officials and representatives to create new policies and practices to protect student athletes. Now in its third year, the review reflects a wave of improvements since it was introduced.

“We are excited to see so many positive health and safety policy changes for high school athletes across the nation,” says Casa. “Many key advocates in states have made strides to push the envelope and make sports safer for those kids—and we are so grateful for their efforts.”

New Jersey now leads the nation in safety for student athletes as determined by the adoption of the most health and safety policies. Following New Jersey are Massachusetts, North Carolina, Kentucky, and Georgia, in that order. Three of those states—North Carolina, Kentucky, and Massachusetts—have had the best high school sport safety programs in the country since the study was first launched.

“The student athletes deserve these standards and I am happy to see them in place,” says John Jardine, Massachusetts Interscholastic Athletic Association (MIAA) sports medicine advisory committee member. “It is exciting that the MIAA has made these strides to implement environmental monitoring policies.”

Georgia’s policy changes include the requirement of CPR/AED training for all coaches, emergency action plan standards and the mantra “cool first, transport second” for exertional heat stroke treatment. Bud Cooper, a member of the sports medicine advisory committee for the Georgia High School Association says, the association “has been proactive in providing guidance and comprehensive policies that ensure student-athletes are provided the safest environment for participation.”

Additional states that adopted important new safety policies over the past year include Utah, Oregon, West Virginia and Colorado. Among those:

Oregon, Colorado and West Virginia now require athletic trainers to be licensed to practice in the state.

New Jersey and Massachusetts both improved their environmental monitoring policies and require their member schools to use wet bulb globe temperature as a measurement of environmental stress placed on athletes.

KSI is a national sports safety research and advocacy organization named after a former Minnesota Vikings offensive lineman who died from exertional heat stroke in 2001. The mission of the KSI is to provide research, education, advocacy and consultation to maximize performance, optimize safety and prevent sudden death for the athlete, warfighter and laborer. 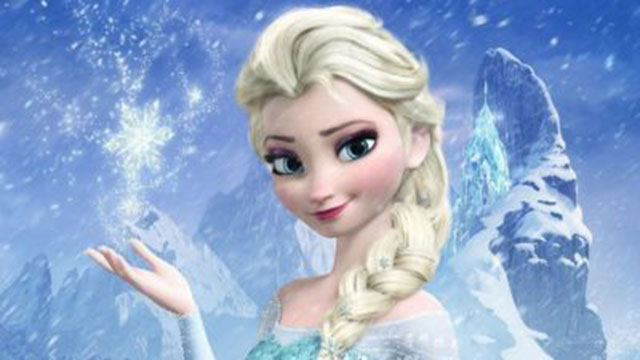 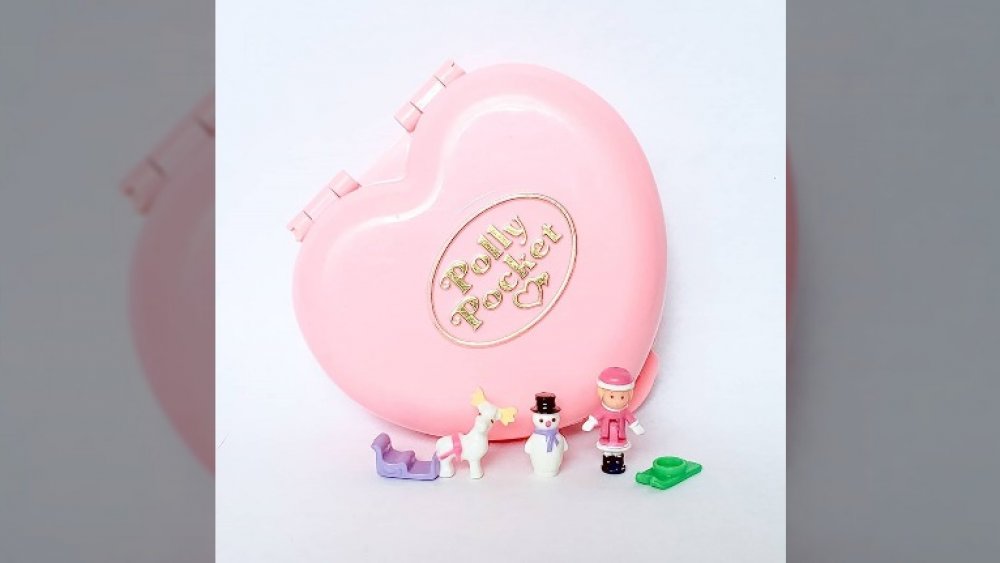 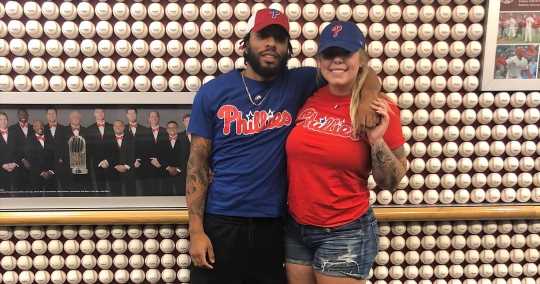