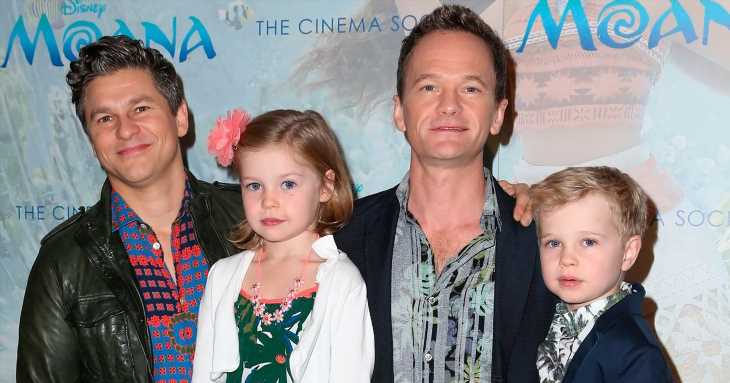 One big, happy family! Neil Patrick Harris and his husband, David Burtka, found love with each other, but their love grew even stronger once they welcomed their twins, Harper and Gideon.

The couple met in 2004 but had no expectations of starting a romance with each other. Harris told Out magazine in 2012 that at the time he wasn’t looking to settle down.

“I remember being in my mid-20s, lying in bed thinking that the rest of my life would be solo,” the How I Met Your Mother alum explained.

At the time, Burtka was in a challenging long-distance relationship. “I was in another relationship when I met Neil and was doing the long-distance, New York-to-L.A. thing. It was sort of on the rocks. Long-distance is so hard,” he recalled.

Harris and Burtka began spending time with each other platonically but the professional chef found himself attracted to the actor.

“We began hanging out with other people, and we had a lunch or so, but nothing romantic. I thought he was adorable, though, with these amazing blue eyes that are just hypnotizing to me,” Burtka said at the time.

Later that year, the Michigan native split from his ex and went on a first date with Harris to see the 2004 film Taking Lives. Three years later, Burtka proposed to Harris. The Gone Girl star later popped the question to Burtka in 2008.

The duo took the next big step in their relationship when they welcomed fraternal twins, Harper and Gideon, via surrogate in October 2010. The new parents went public with their engagement in 2011, five years after Burtka first proposed. The Doogie Howser, M.D. alum and Burtka tied the knot in 2014 in Perugia, Italy.

Harris told Us Weekly in April 2019 that the secret to their successful relationship is communication.

“I think when you keep things pent up and you exist in, like, a façade, it seems to lead to more problems, so we talk about stuff when we have problems with each other,” he said at the time.

The twosome also love being parents to their children, whom they are raising in New York City. Burtka told Us in October 2019 that they couldn’t imagine having a family on the West Coast.

“We live up in Harlem so they see a ton of stuff, and they’re exposed to stuff at a young age,” the Annie and the Gypsy star said at the time. “I think they grow from that. I think when you’re living in a house in the Valley or Beverly Hills you don’t get to see that much, whereas here you, get to see and experience so much. I think we’re really fortunate to be in New York.”

Scroll down to see photos of Harris and Burtka’s family over the years. 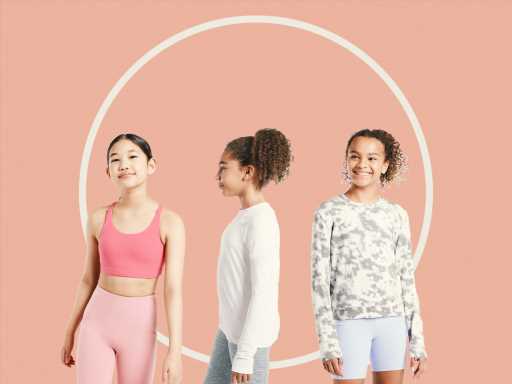