Welcoming a baby into the family is quite the adjustment, with sleep (or lack thereof) the biggest game changer. One father on Reddit wants to opt out of his newborn’s overnight routine but not without asking: AITA?

“My partner and I have a five week old baby who is exclusively breastfed. He will wake up three to four times a night to nurse for 20-40 minutes per time,” the man explained in a recent post. “My argument is that she’s already awake to nurse, so she should do the diaper changes too. I have offered to do half the diaper changes, but that’s not enough for her.”

His partner wants him to help out more at night. “Her argument is that since she’s nursing day and night, it’s only fair,” he wrote. “She says she needs time to go to the bathroom, drink water, etc, while I am changing the diaper. In her view: I am often grouchy, need to be asked multiple times to get up, and sometimes argue if he even needs to be changed.”

Both mom and dad are currently on parental leave, he explained, however upon returning to his construction job (a timeline he didn’t disclose), he’ll need to be well-rested. “I need a full 8 hours’ sleep. She will be on leave for the next 18 months,” the man wrote. “We go to bed at 9 pm, and I get up with our dogs at 6 am and she’s up with the baby an hour or two later.”

Well, the Reddit community had a mouthful for the father.

One commenter said that how the man and his partner handle the newborn phase will dictate their future: “…After this, she’s going to know whether OP is in it as a team for the long haul, or if he’s just in it for himself.”

Another felt that the OP’s sleep requirements are unrealistic: “Newsflash OP, your days of 8 hours sleep are over for at least a few years. My kids are 5 and 8 and sometimes they still wake up in the night, thankfully not often but you have to be there when they do…”

“You need to help,” said a commenter who shared her own parenting schedule. “For my husband and I, we found out quickly that our lives were awful when we were both super sleep deprived, so instead of waking up in the night, he’d take the 5am – 8am shift, even while working, so I could get an 3 hour block of sleep. Every couple is different with what works but you should listen to your [partner] and actually be useful.”

But it was this Reddit commenter who said it best: “…You have no excuse especially while you’re on parental leave” adding, “There’s only room for one baby in your family, and it’s not you.”

Here’s hoping the OP broadens his perspective, grabs that diaper pail, and make some big changes.

These gorgeous photos show moms who love their postpartum bodies. 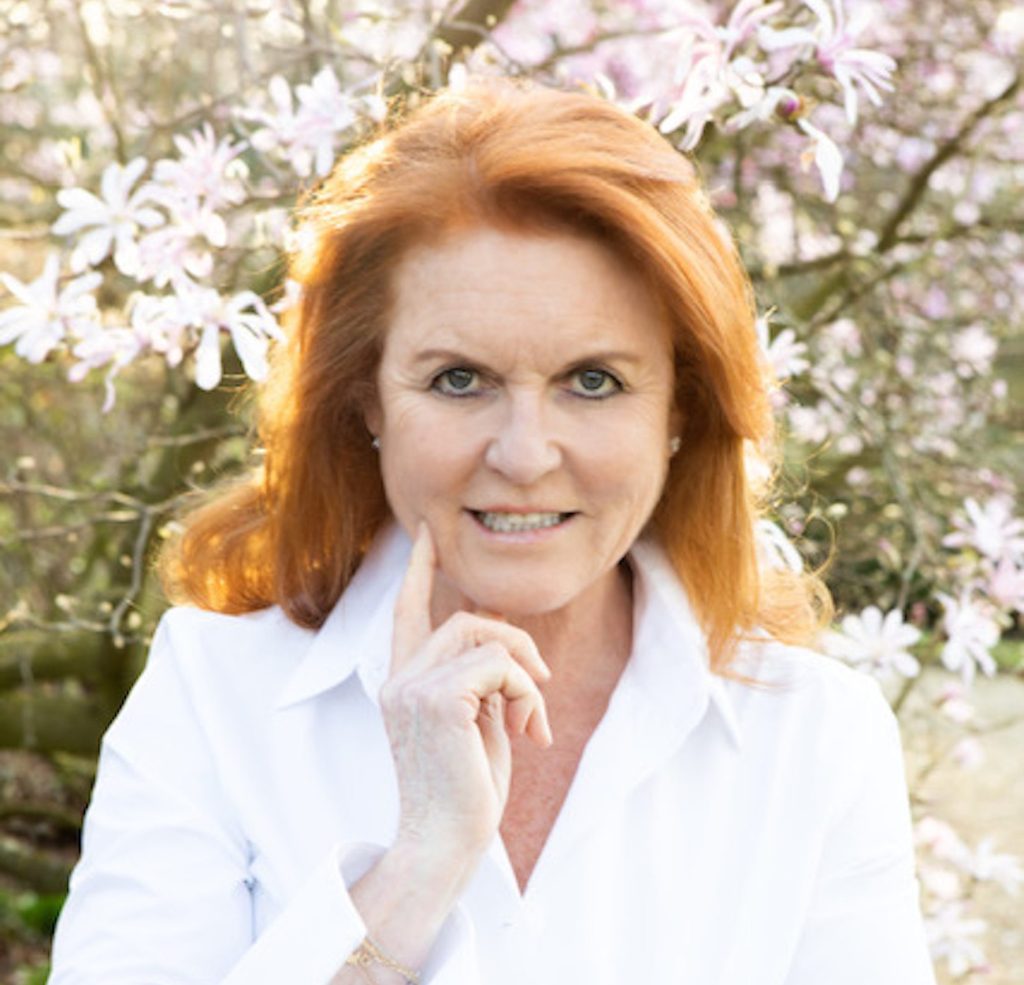 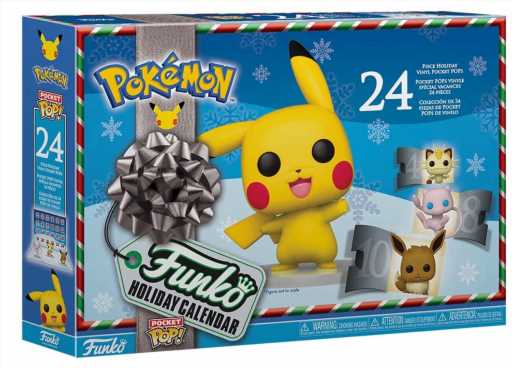