Perhaps this will help with choosing a name for baby No. 4? Kim Kardashian paid a visit to a psychic while on a family trip in Bali and was given some interesting information about her soon-to-be fourth child.

“He told me I’m going to have another son,” the KKW Beauty founder, 38, can be heard telling her sister Kourtney Kardashian and Scott Disick in a clip for the upcoming episode of Keeping Up With the Kardashians. “It’s going to be my dad reincarnated.” (Robert Kardashian died from esophageal cancer in June 2003.)

And at least one half of the fortune tellers remarks have already come true. Us Weekly exclusively revealed in January that Kim and her husband, Kanye West, are expecting their fourth child — a baby boy — via surrogate. The couple are parents of North, 5, Saint, 3, and 15-month-old Chicago, who was also delivered via gestational carrier in January 2018.

The Selfish author has been open about her anxiety as the two await the arrival of their newborn. “I was kind of stressing that my house is so full, but I heard that parents of four are the most enlightened and calm of all parents,” Kim said on an episode of the Tonight Show Starring Jimmy Fallon in February. 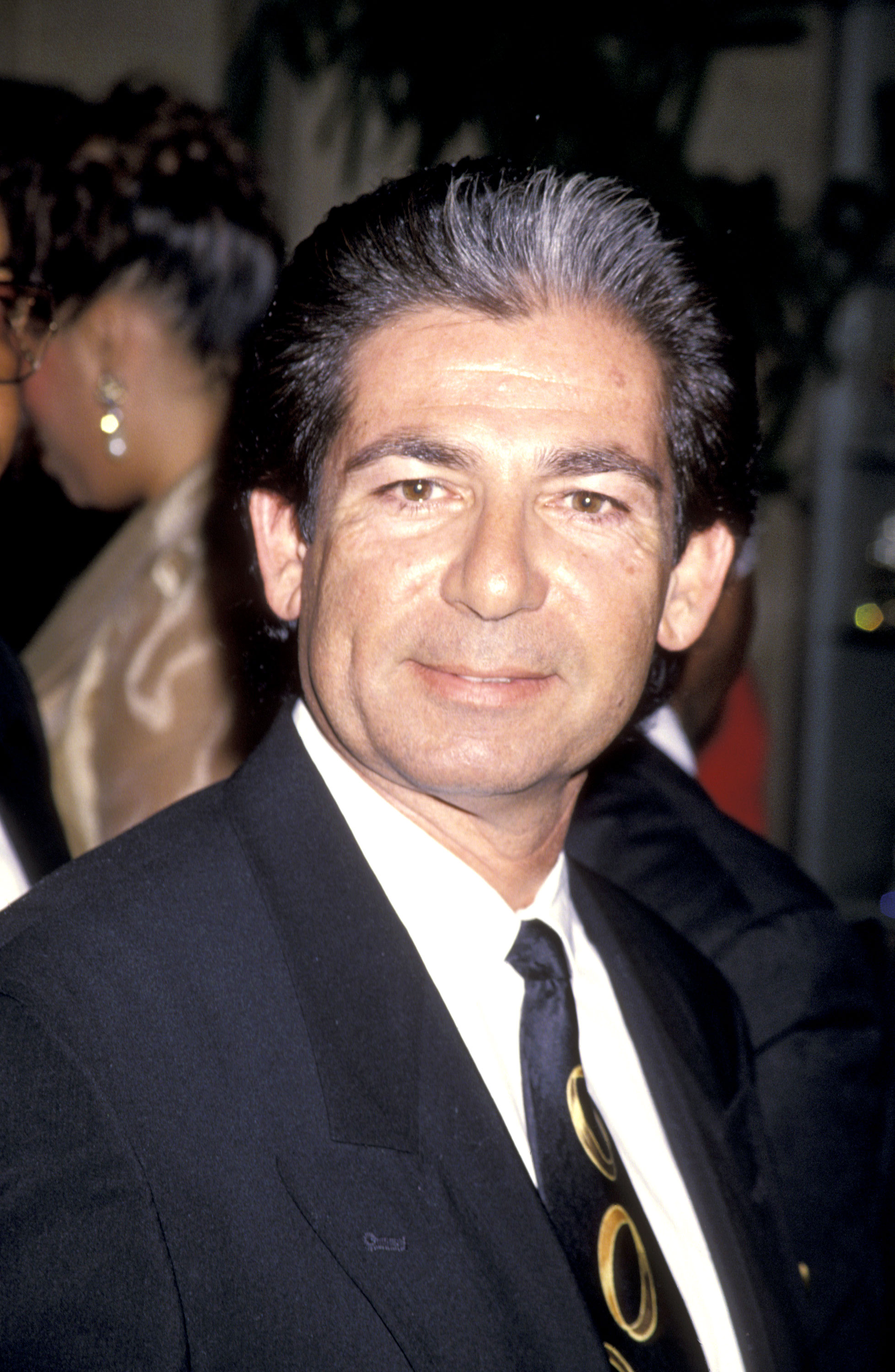 More recently, the reality star celebrated a zen baby shower surrounded by family and friends on Saturday, April 27, in which she had partygoers meditate with her. “So, because I’m freaking out and the baby is coming in, like, two weeks, I thought what better way to celebrate than to have a little CBD,” Kim told guests as they laid on yoga mats outside. “It’ll only be 10 minutes, but I thought it would be, like, cool for us to do.”

Prior to the celebration, Kim opened up about her plans for a relaxing party. “This year, because I am freaking out so much, I just want a zen-like CBD-themed baby shower,” she told E! News earlier this month. “I just want massages, I want to do like a tea ceremony with crystals and we’re going to have a drink at this baby shower — we’re not pregnant … Massages for all, like, just meditation, calm before the storm baby shower.”

Keeping Up With the Kardashians airs on E! Sundays at 9 p.m. ET.