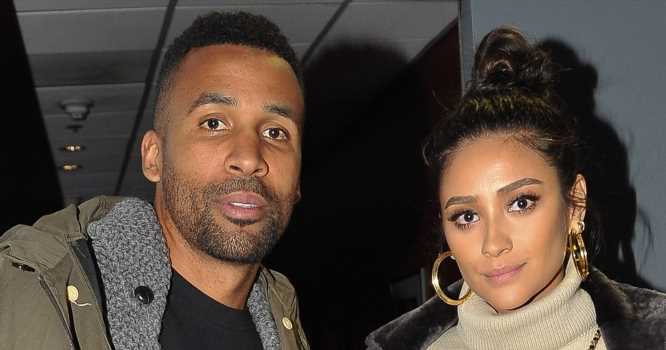 Pretty little mama! Shay Mitchell has been keeping her pregnancy under wraps for months, but now, the Pretty Little Liars alum is sharing everything — including her relationship with Matte Babel — in a new YouTube series titled “Almost Ready.”

The 32-year-old shocked fans by announcing she is expecting her first child on Friday, June 28, via Instagram.

“Does this mean I’m allowed to drive in the car pool lane at all times now?” Mitchell captioned a photo of her bare baby bump. 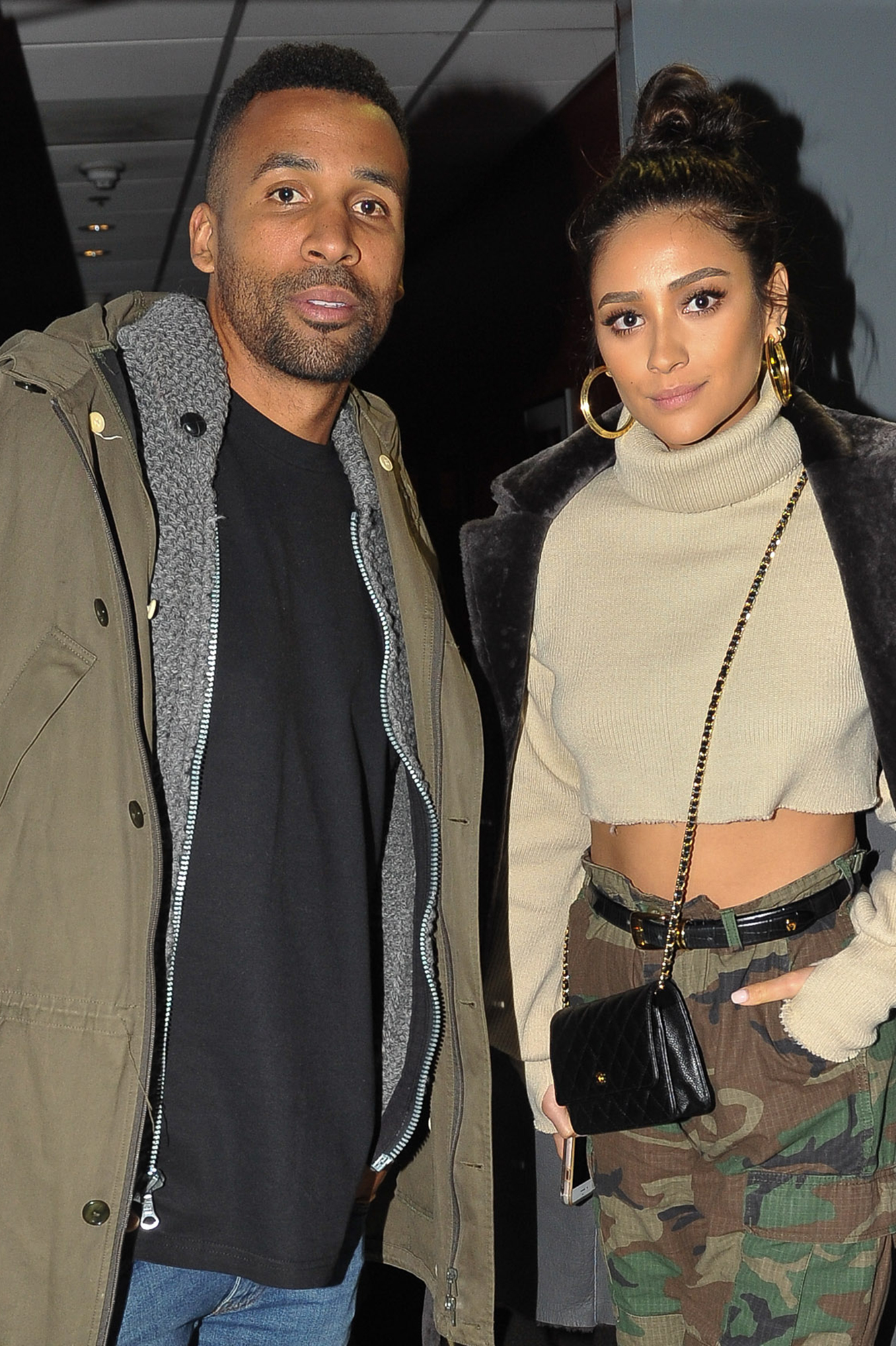 The former You star also shared the link to a YouTube video titled, “Guess Who’s Preggers.”

“I didn’t want to come out on social media so early on,” Mitchell says in the video. “But I’m going to be so happy when this comes out. I could be pregnant. I could, like, not suck my stomach in.”

Mitchell’s long-rumored beau, Babel, comforts the Bliss author in the clip as she tries to hide her baby bump in a pair of black pants.

“This doesn’t look like pregnant, this looks like I f–king let myself go for a long time,” an emotional Mitchell tells the Canadian reporter, who mouths “Wow” to the camera. 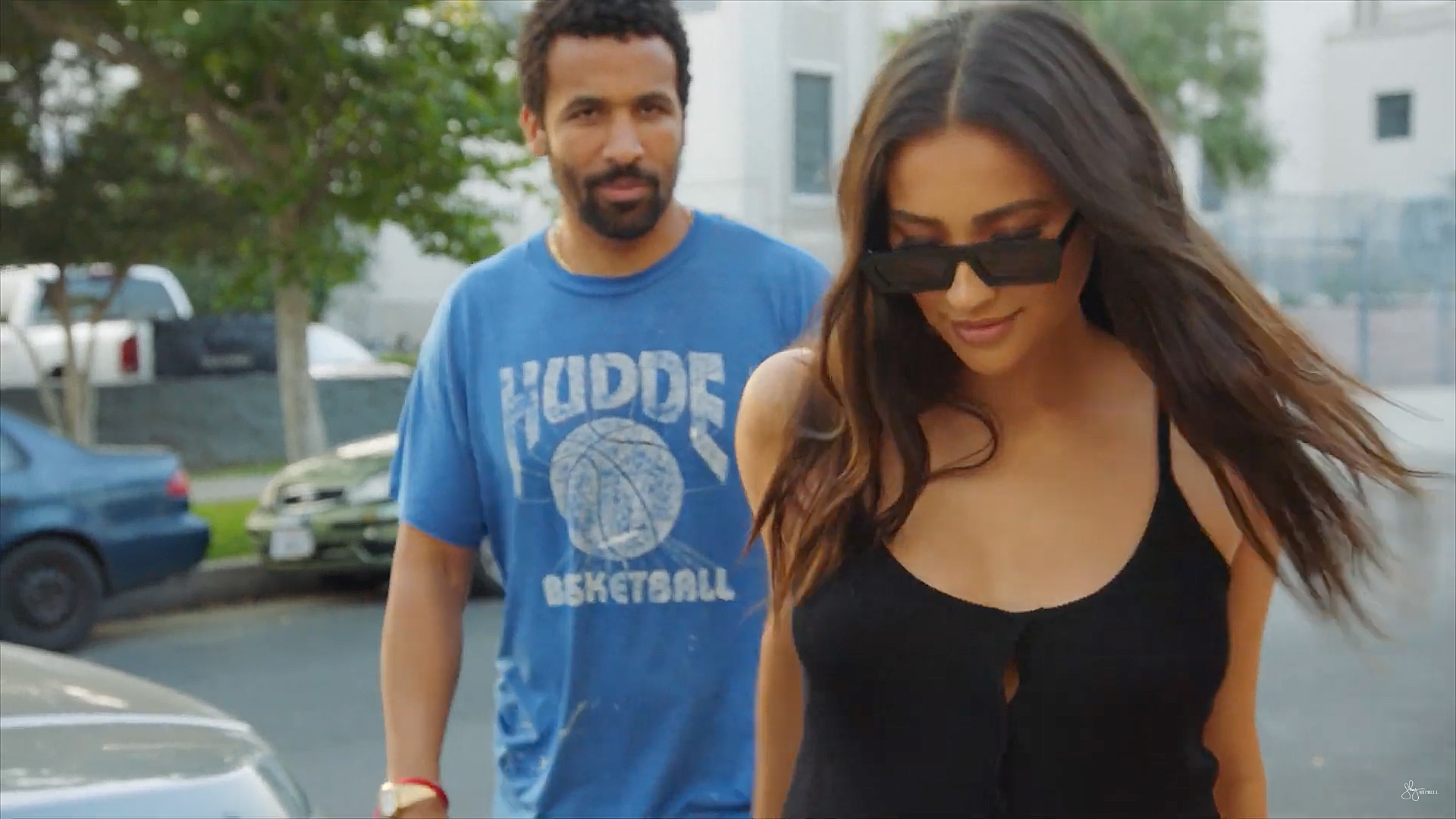 Mitchell goes on to describe hiding her baby bump as a “lonely journey.”

“I think pregnancy is awesome for the most part, but it’s also really f–king lonely,” she explains.

Mitchell and Babel were first linked in January 2017. In the aforementioned video, the pair posed for maternity photos together.

“Now it’s about us, and I would never want it to be, like, I’m not confident about us,” the actress gushes. “I’m extremely confident now because I have my baby growing inside me.”

News of Mitchell’s pregnancy comes nearly six months after she revealed she had a miscarriage.

“The support and affection that so many of you show me lifts me up during even my darkest days, one of which happened last year after I miscarried and lost the child of my hopes and dreams,” she wrote alongside a photo of a sonogram at the time. “In the spirit of the new year, I think that we need to remember that we are all on this journey together—in good times and in bad—and to remind ourselves that we seldom really know or understand the struggles and hardships that other people are going through.”