Breaking News
People are skipping brushing their teeth while working from home
Grimes Shares Rare Photo of 6-Month-Old Son Playing with Space-Themed Children's Book
How to live longer: Calorie restriction diets may boost longevity – how much to cut back
Coronavirus symptoms: Anosmia most common symptom in the UK – what is it?
Adorable, Stylish & Practical: Cold-Weather Shoes Your Kids Will Love
Obama, Bush, And Clinton’s COVID Vaccine Promise Is Turning Heads
Makeup Is a Form of Empowerment
Skip to content

Darling daughter! Kim Kardashian and Kanye West’s welcomed their baby girl Chicago in January 2018, and the camera loves her.

“We are incredibly grateful to our surrogate who made our dreams come true with the greatest gift one could give and to our wonderful doctors and nurses for their special care,” the Keeping Up With the Kardashians star wrote on her app at the time.

Chicago weighed in at 7 pounds, 6 ounces, joining older siblings North and Saint, who were born in 2013 and 2015, respectively. While the Selfish author wanted to name her third child Mary Jo (after her grandma) or Grace, she and the Grammy winner settled on Chicago, the city that “made him,” even though it was more than a single syllable.

Days after the infant’s arrival, the KKW Beauty creator opened up about her decision to hire a surrogate to carry her. “I have always been really honest about my struggles with pregnancy. Preeclampsia and placenta accreta are high-risk conditions, so when I wanted to have a third baby, doctors said that it wasn’t safe for my — or the baby’s — health to carry on my own,” the reality star wrote. “After exploring many options, Kanye and I decided to use a gestational carrier. … Since we implanted my fertilized egg in our gestational carrier, our baby is biologically mine and Kanye’s.”

The E! personality hired a different surrogate to welcome her and the rapper’s fourth child, Psalm. He arrived in May 2019.

While Kardashian shares many sweet shots of Chicago with her siblings, the little one also loves her cousins. Kylie Jenner welcomed daughter Stormi with her boyfriend, Travis Scott, in February 2018, followed by Khloé Kardashian’s daughter with Tristan Thompson, True, in April of that same year.

Keep scrolling for a look at Chicago’s most adorable moments over the years. 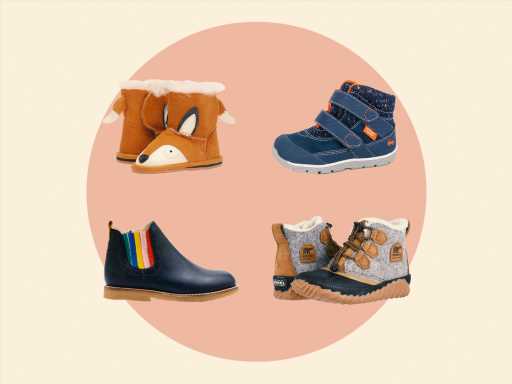 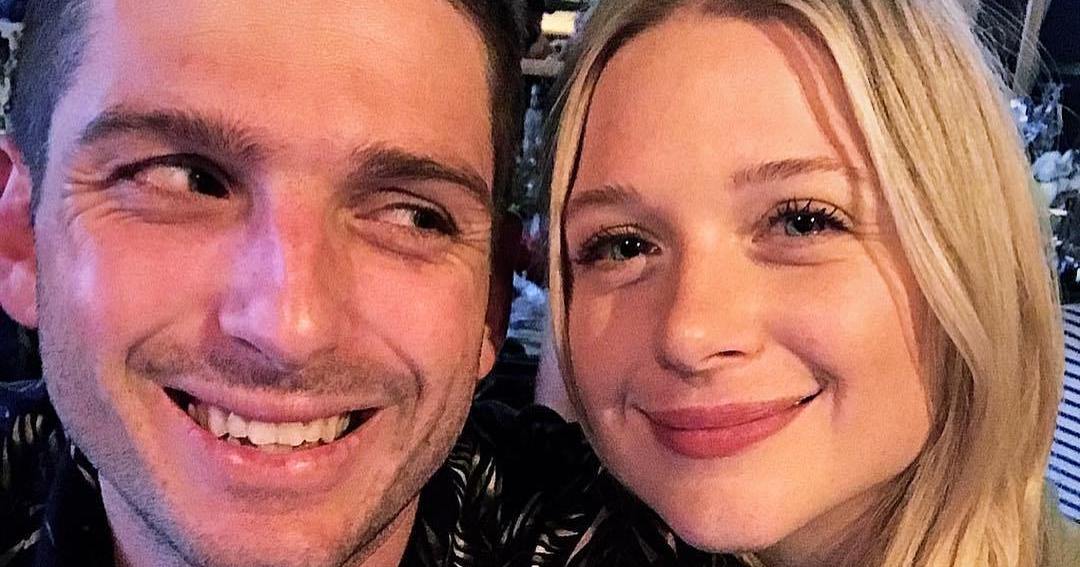 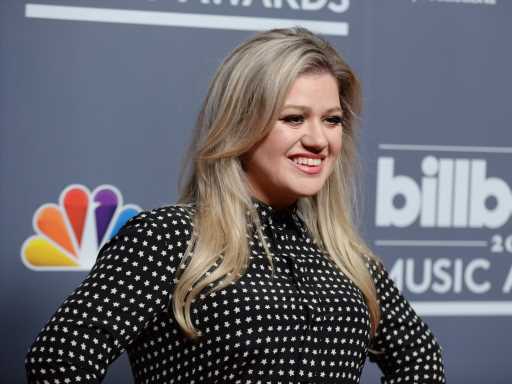