Staying strong! Tori Spelling revealed how her oldest daughter, Stella, overcame bullying at school and got her confidence back as a teen model.

“How Stella got her groove back … thx to @petitenpretty,” Spelling, 48, wrote via Instagram on Saturday, July 24, sharing photos of Stella at her Petite ‘n Pretty photo shoot.

The Beverly Hills, 90210, alum detailed her 13-year-old’s first modeling shoot as a “teen girl,” saying it helped her learn to love herself amid school drama, which began in the fifth grade. 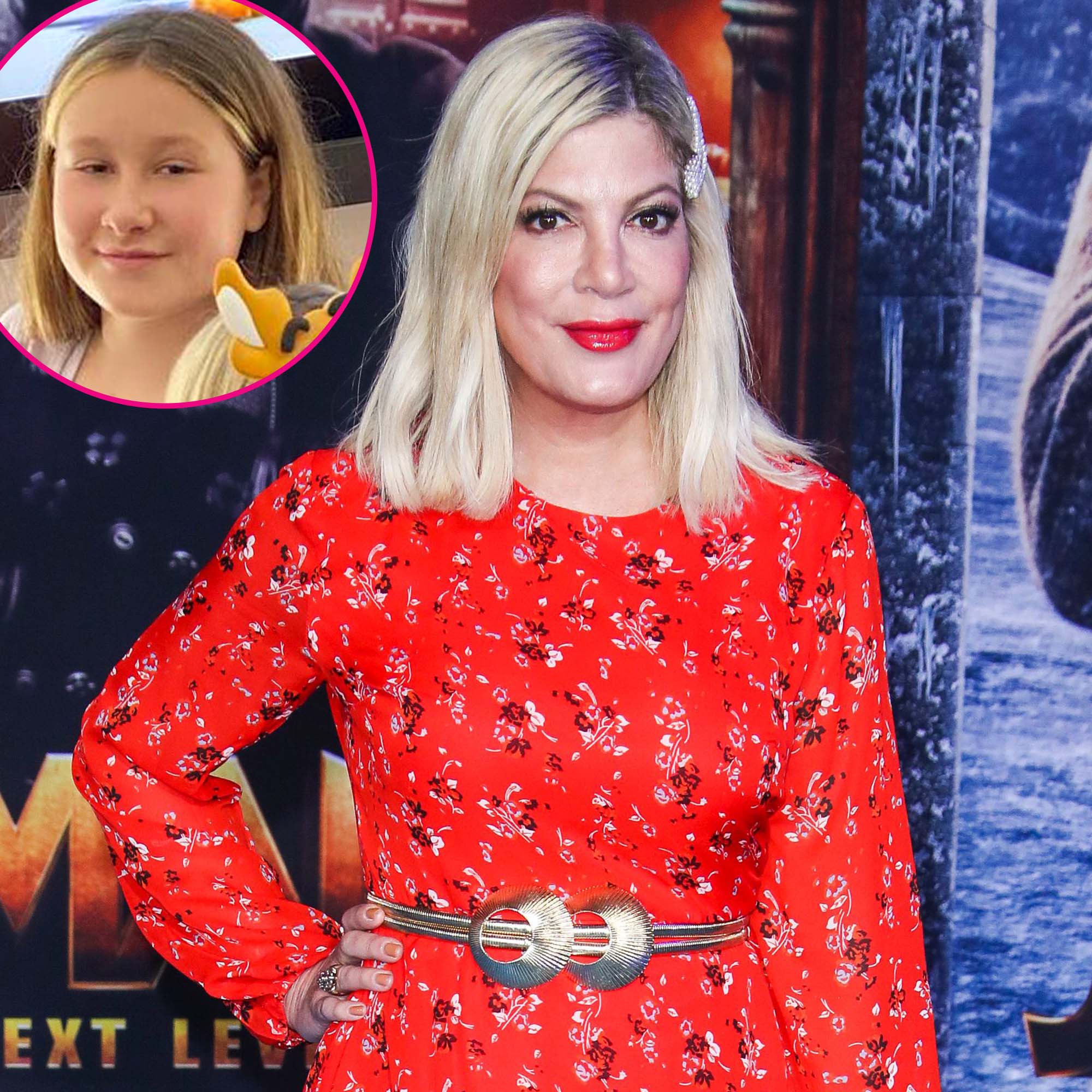 “Stella is an amazing human. Heart of gold & always leads w/kindness. She’s innovative &creative and full of fire🔥,” Spelling continued. “Which is why as a mom it was so painful to see a young woman’s fire dimmed bc of bullying.”

The Troop Beverly Hills actress, who shares five children including Stella with husband Dean McDermott, noted that the boy who bullied her daughter (as well as other girls in their grade) “wasn’t stopped.” Instead, she recalled getting pushed out of the Encino, California, school because she stood up for Stella.

Spelling claimed that the bully’s parents gave the school a lot of money, and the payments “won out over the emotional care of the kids.” She explained that Stella’s increasing stress over her school issues led to health issues, including headaches, stomachaches, panic attacks and increased asthma.

“She missed a lot of school due to this, but what did remain was her drive & passion for baking, cooking, & crafting,” the “90210MG” podcast cohost continued, noting the teenager wants to open her own bakery someday.

The Los Angeles native, who is also mother to Liam, 14, Hattie, 9, Finn, 8, and Beau, 4, claimed that Stella’s dream of competing on Master Chef was almost ruined because of her school principal at the time, who denied her request to miss class for the taping. However, Stella did end up competing.

In exchange for filming the cooking show, which Stella won, she wasn’t allowed to graduate with her longtime classmates and all of Spelling’s children left the school the following year.

“I had never seen her confidence like I did that day! Her 🔥was back,” the actress said of Stella’s participation in the cooking show. She noted that her daughter’s confidence has continued to increase as she’s explored more of her passions, including her modeling gig.

Donna and Kelly Forever! Tori and Jennie’s Friendship Over the Years

“Thx to @petitenpretty Stella got her powerful & fulfilling ‘school’ moment! Her confidence now soaring!” she concluded. “Your fire 🔥 is back @stella_mcdermott08 You are a fierce female. So proud of U Buggy!”

Stella, for her part, shared a few behind-the-scenes moments from her time on the modeling set, writing via Instagram, “Had so much fun shooting today for @petitenpretty new back to school collection!!!!”

Spelling commented on the photos, gushing over her child. “So proud of my baby girl. Your beautiful soul radiates!” she wrote. 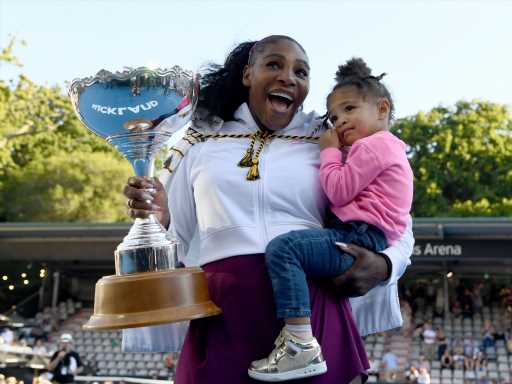 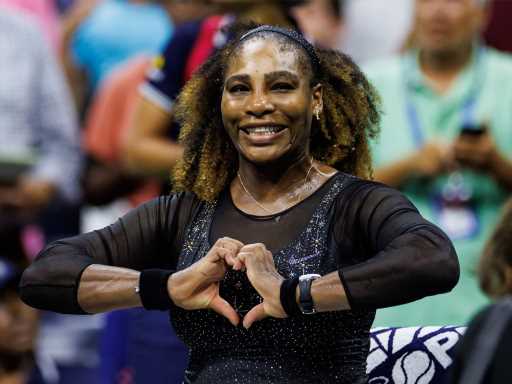