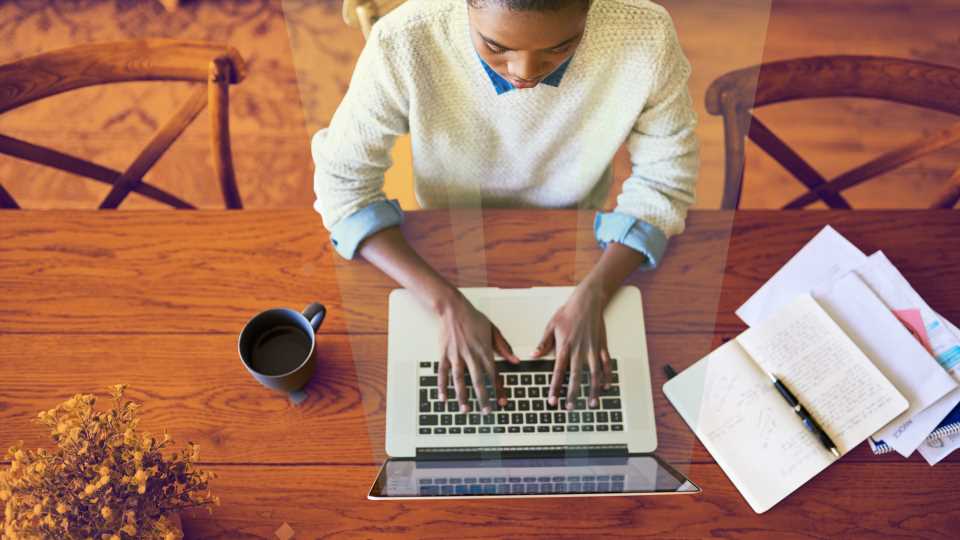 While Google is often held up as an example of a company that is great for moms, particularly because of its generous parental leave, a recent internal memo is calling that into question. Titled “I’m Not Returning to Google After Maternity Leave, and Here is Why,” the detailed account was initially shared on a message board for expectant mothers at the company. The post started picking up steam and was posted internally elsewhere before Motherboard became the first news outlet to cover it on Monday. The publication later shared the full memo with names redacted because it was unable to confirm the allegations.

The author alleges her manager had already made disparaging comments about pregnant employees (or employees she perceived to be pregnant). When she shared her concerns with HR, she says she was told there would be no retaliation, but writes she nevertheless experienced angry emails and chats, public shaming or being ignored, and even finding out her manager was interviewing replacements. She even claims that efforts to transfer to another team were discouraged and that she was told (falsely) that her manager would be replaced. Meanwhile, when she did move teams, she was told she couldn’t manage anyone until she returned from maternity leave and essentially stalled promotions because she was pregnant.

Perhaps most worryingly, and running counter to that image of generous parental leave, she also claims that when she told her new manager she would need extended leave and bed rest, the manager replied that she had ” just listened to an NPR segment that debunked the benefits of bedrest [sic],” and implied the employee should ignore her doctor’s advice. When the writer had to work from home due to the same health concerns, she says the manager simply scolded her. The memo also details steps the author says she took to address these issues through internal investigations and HR complaints, which came to nothing.

She ends the memo saying “I stood up for a mother on my team and doing so sent me down a path that destroyed my career trajectory at Google.”

This isn’t the first time news reports have tainted Google’s image as an employee paradise. Just this year, a lawsuit was filed claiming the company covered up sexual misconduct. The alleged cover-up led to a walk-out that, later, two female organizers say they were punished for.

While the United States is woefully behind on paid parental leave — just two weeks unpaid guaranteed to some workers — it can be easy to laud companies that offer extended leave or other benefits. However, if this memo is true, it is also a reminder that even the places that “do it right” could be failing families, too.